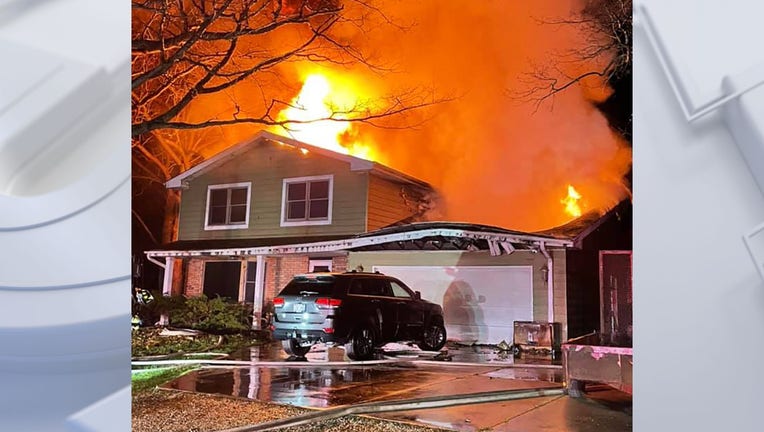 A post on the Tichigan Volunteer Fire Department Facebook page says firefighters were dispatched to the home shortly before 3 a.m. Monday. When they arrived, they found the second floor engulfed in flames.

Firefighters had the fire under control around 4 a.m. -- and the scene was turned over to Racine County Fire Investigation Task Force.

Investigators say there were no working smoke detectors in the home. Fortunately, the homeowner was able to safely evacuate prior to the arrival of firefighters.

Officials estimate the damage caused by the fire to be around $300,000.

The Kenosha County Sheriff's Department identified on Monday, April 19 the suspect from the Somers House Tavern shooting that left three people dead and another three injured on Sunday.

The Ozaukee County Sheriff’s Office is again appealing to the public for assistance in identifying those involved in the killing of 41-year-old Joshua Terry.