House fire near Hartford and Marietta

The fire was upgraded to a second alarm within minutes. The Red Cross was called and to assist six adults.

MILWAUKEE - Firefighters responded to the scene of a house fire near Hartford and Marietta around 9:15 p.m. Tuesday, Aug. 10; a fire that was upgraded to a second alarm within minutes.

Janasiak said she saw the flames and knew she had to act fast. 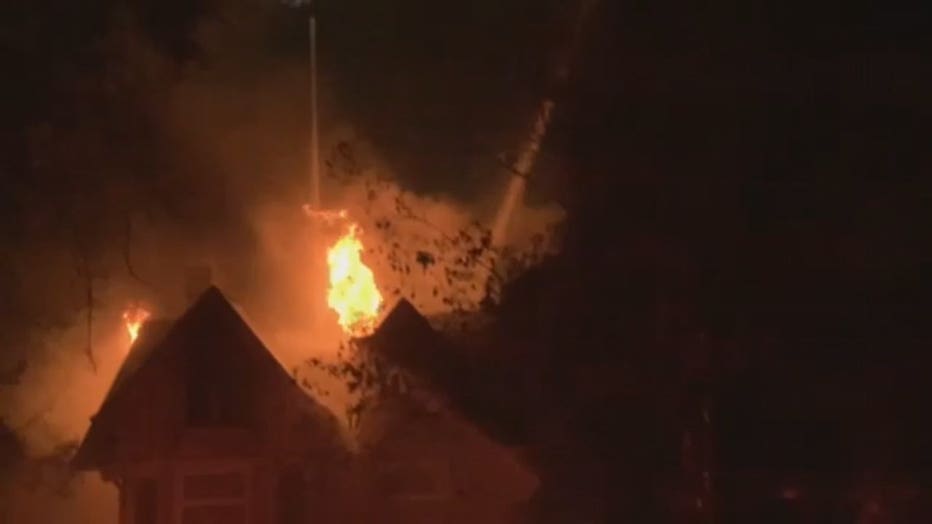 "I heard the people screaming that the transformer was starting the house on fire, and there were live wires in the back," said Janasiak. "The lady had her car still in the driveway, and she was a little distraught and I said, ‘Just give me your keys.’ Then I went and got her car out of the driveway and put it down here."

When crews arrived, they found the fire on the first and second floors and the blaze was quickly upgraded. 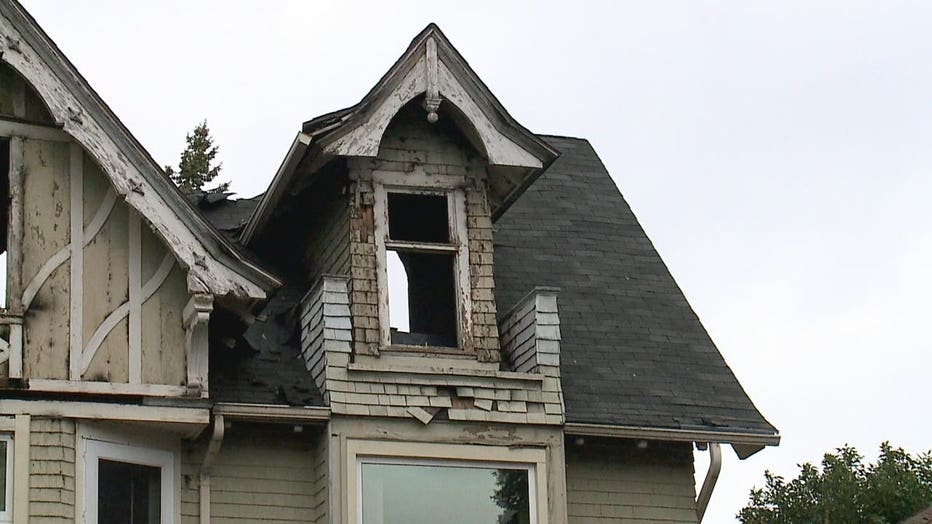 The fire was contained to the structure and did not spread. It took about four hours to put it out.

"From my understanding, there was three people displaced from the fire, and unfortunately, one pet canine did pass," said Smoots.

The Red Cross was called and to assist six adults. Milwaukee police are investigating the cause of the fire. 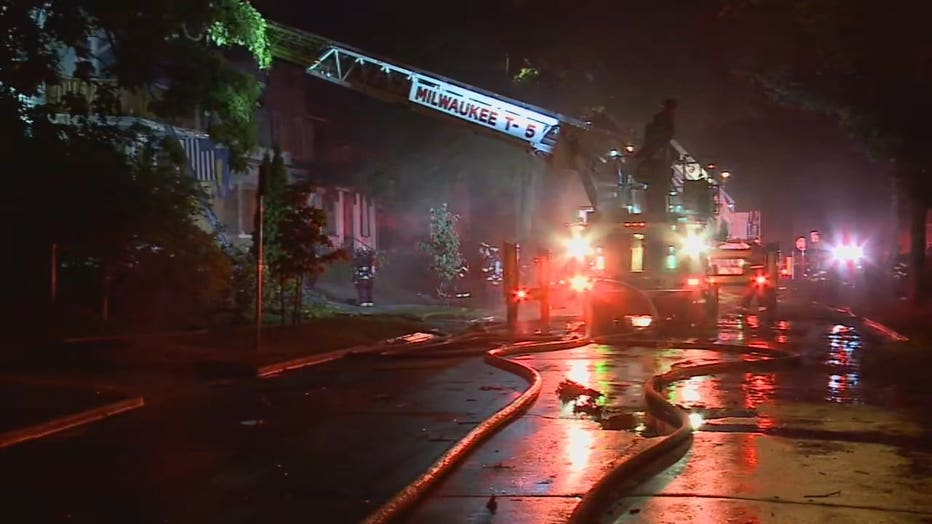 Firefighters asked that people double-check their smoke detectors and make sure they have a plan in case they find themselves in an emergency situation.

The Milwaukee Police Department is investigating a shooting that happened near 58th and Wright on Wednesday morning.