Fire at Milwaukee's Northridge Mall, 4th in 3+ weeks, chief 'over it'

Wednesday's fire was upgraded to a second alarm due to the size and "decrepit condition of the building."

"This is extremely important because advanced fire in this building is a firefighter killer, and that's very well known in the fire service," said Milwaukee Fire Chief Aaron Lipski. 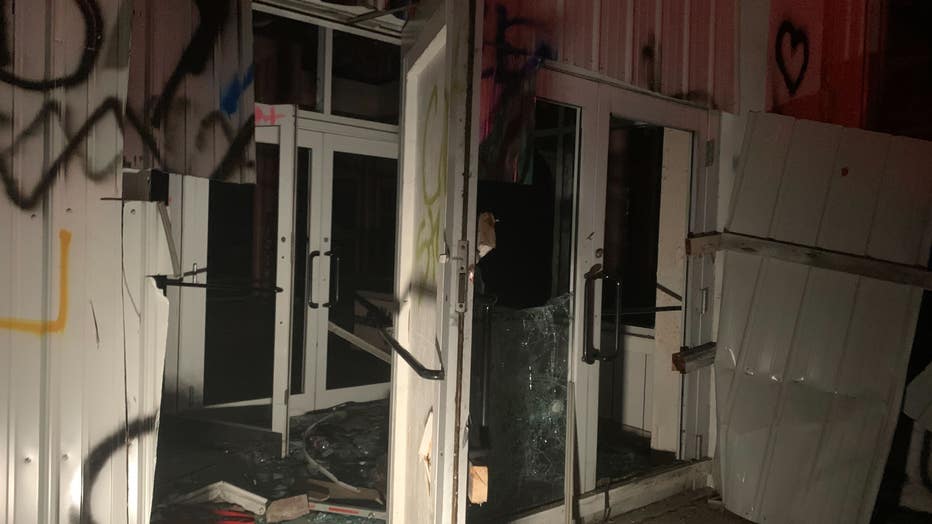 After putting out the fire, officials began a search of the "massive structure."

A similar incident happened back on July 19. That fire was arson, and damage was estimated at approximately $200,000. Lipski said his firefighters reported it was "one of the hottest fires they've ever fought."

Milwaukee Fire Chief Aaron Lipski expressed frustration at the scene of the fourth fire at Milwaukee's Northridge Mall in just over three weeks.

Lipski said there were additional fires July 16 and July 24. On the 16th, crews responded to a rubbish fire. On the 24th, Lipski said someone yet again gained access to the unsecured building -- expressing frustration and vowing action. Lipski said every one of these incidents is "an enormous drag on resources." Not only that, but firefighters' lives are in danger, Lipski said, as the building fills with smoke, disorienting responders, who risk losing oxygen and not coming out alive.

"The whole rest of the northwest side is without emergency coverage right now as we're out here putting out fires in a pile of rubble," said Lipski. "These men and women have to go into this building repeatedly, putting their lives at extreme risk because it has not been properly secured." 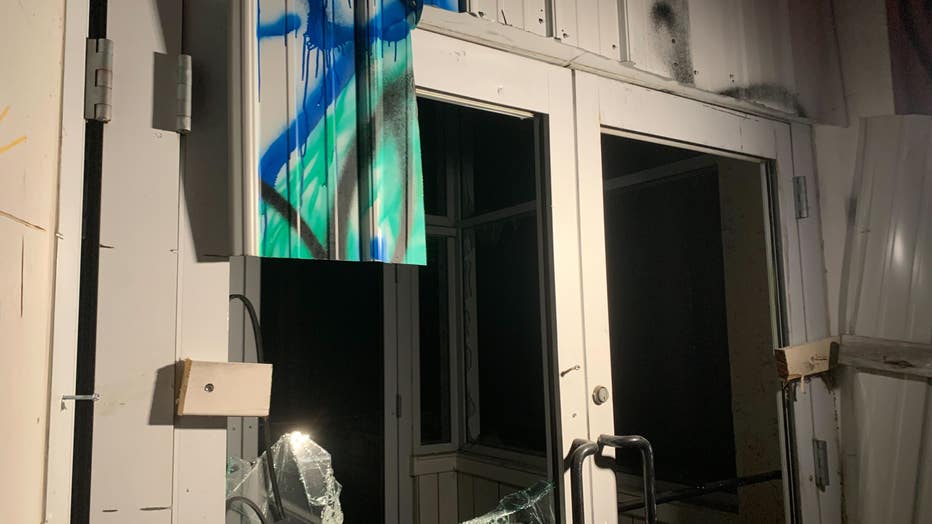 Lipski said the old mall "should have been razed a long time ago." He said it is "unacceptable" that the building has not been properly secured, and he said "something has to happen."

"There's nobody maintaining this property," said Lipski. "There might be an owner on a piece of paper. That's not the same – not when my firefighters' lives are at risk, and I'm over it. I'm done."

The chief said there are no smoke detectors or fire suppression systems in the building, something he called "wildly unacceptable with a building of this size."

Lipski did not detail what action he might take, only saying "it will be something," adding, "This has to stop."

"We are breaking every run total record the Milwaukee Fire Department has ever had, and now we've got to come out here because the owner won't secure the building – at tremendous risk to my firefighters," said Lipski. "No. No. We're going to have to rethink this plan."

Milwaukee fire officials talked with FOX6 News at the scene of the fourth fire at Milwaukee's Northridge Mall in just over three weeks Wednesday night -- showing us the entry point and describing why these fires are so dangerous and difficult to manage.

There were no injuries in Wednesday's fire. Lipski said because there's no electric or gas in the building, "the only way" the fire could have started by someone setting it. No arrests had been made as of Wednesday night.

Northridge is partially owned by Black Spruce Enterprises -- a group that sued Milwaukee in an effort to stop the planned demolition of the building.

In April 2019, the city issued raze orders to Black Spruce for the property, citing vandalism and the fact that the cost to repair the property exceeds its value -- something the company and its Milwaukee law firm, Foley & Lardner, disputed, filing a formal appeal in late May, saying the orders for demolition came as "a surprise to Black Spruce -- unilaterally issued with no prior warning."

In early June 2019, Black Spruce released renderings with plans to turn the property into an Asian market -- hoping to reopen the facility in spring 2021. 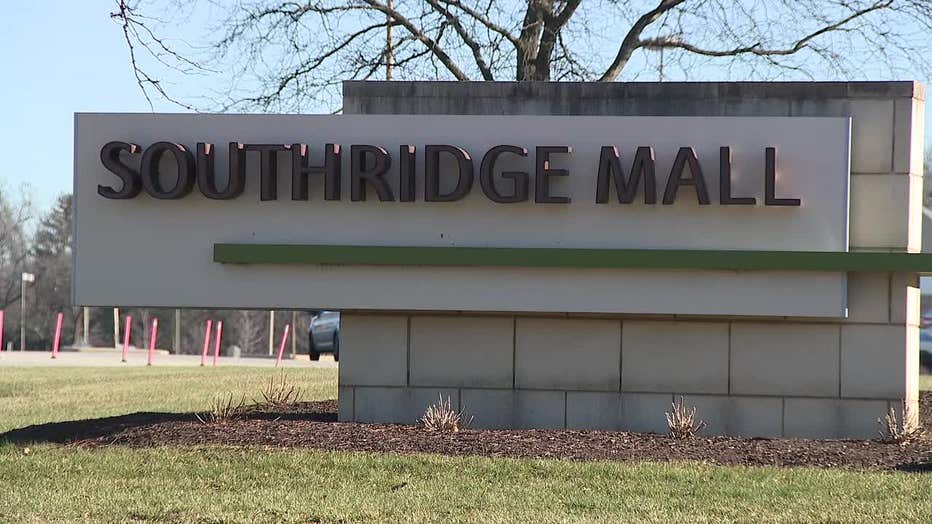 Black Spruce appealed the raze orders to the City of Milwaukee Standards and Appeals Commission, which affirmed the raze orders based on city ordinance which says demolition is allowed "if the cost of such repairs would exceed 50% of the assessed value," if repairs are deemed unreasonable and if the building is declared a public nuisance.

The civil lawsuit said the presumption that repairs were unreasonable was rebuttable but noted the Standards and Appeals Commission refused to hear evidence regarding this.

Black Spruce received the order denying the appeal from the commission, finding the raze orders reasonable, in July 2019.

The suit noted that 30 days after a decision from the commission, a company impacted by a raze order can apply to the circuit court for a restraining order to prevent the building from being razed -- which is what Black Spruce did in August.

Black Spruce appealed, and in March 2022, the Wisconsin Court of Appeals reversed the circuit court’s decision and sided with Black Spruce.

The appeals court said the circuit court "improperly based its findings on the cost to repair the buildings" and, therefore, was "unable to determine the reasonableness of the raze orders."

The case was remanded to the circuit court "with instructions to apply the appropriate standard" articulated by the court of appeals.

The City of Milwaukee filed an emergency motion in July 2022, and a hearing was scheduled on that motion for Monday, Aug. 15.