Firefighters on Thursday, May 13 responded to a fire at Alter Metal Recycling near 16th and Bruce on Milwaukee's south side.

MILWAUKEE - Firefighters on Thursday, May 13 responded to a fire at Alter Metal Recycling near 16th and Bruce on Milwaukee's south side. A police officer on patrol called in the fire.

Officials say a rubbish pile was the cause of the fire. The fire was contained in less than an hour.

Authorities say they get called out to the plant for rubbish piles like this around two to three times a year. This same recycling plant had a large fire in early April. 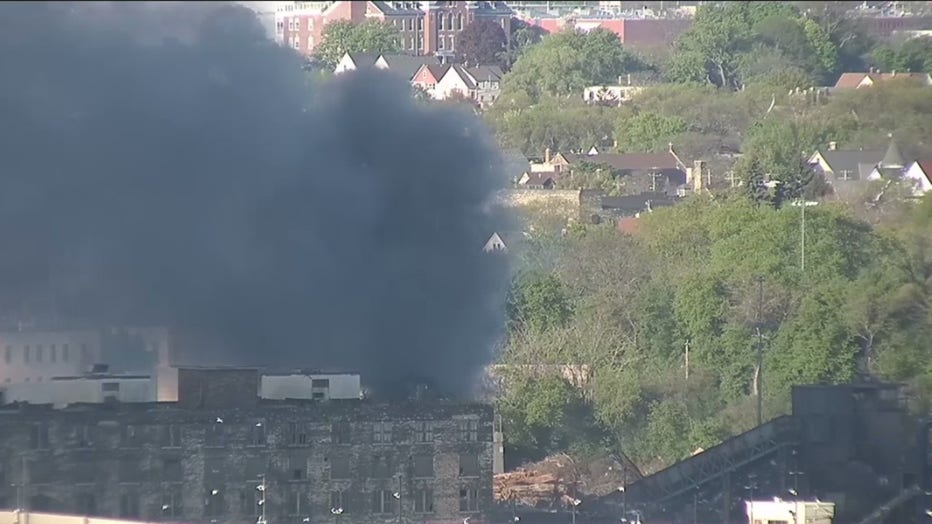 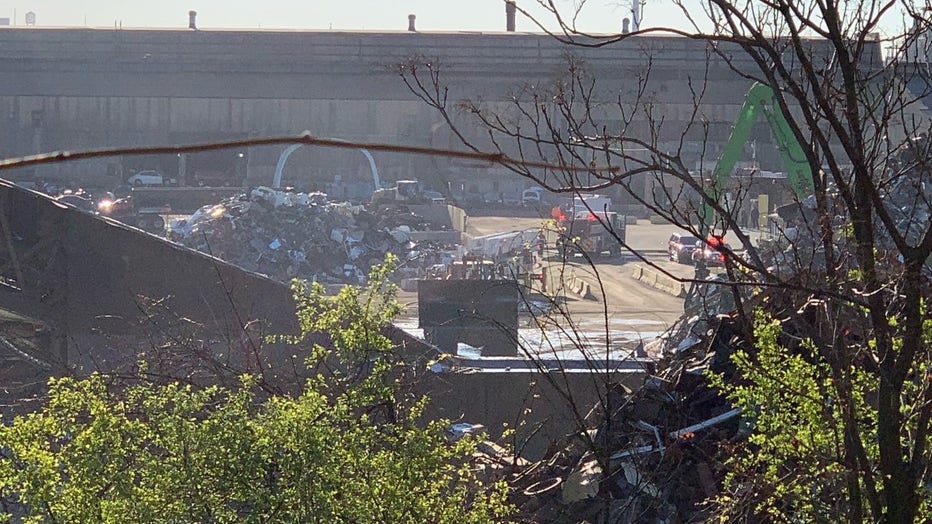 Employees at Alter Metal Recycling were able to help with cranes to separate out pieces of metal not on fire so the pile was a lot smaller than in April.

The Wisconsin Department of Health Services (DHS) announced that children 12-15 years old are now eligible to receive the Pfizer COVID-19 vaccine and vaccinations can begin starting Thursday, May 13.