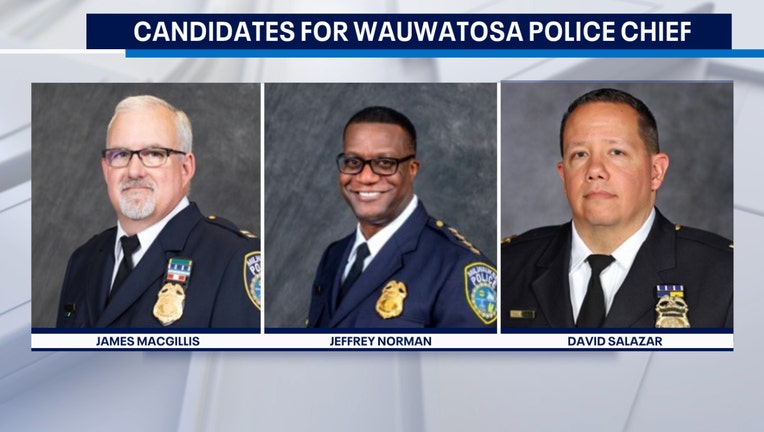 Each candidate will answer the same questions. Some of the questions were provided by the public.

Each candidate will answer the same questions. Some of the questions were provided by the public.

The public can view the virtual interviews via Zoom, and the video will also be streamed on the city’s website at Wauwatosa.net/meetingportal.

After the virtual public interviews, the Police and Fire Commission invites the public to complete a survey to provide feedback on the candidates. This survey will be open until June 16 at 12:00 pm. The survey link will be available at Wauwatosa.net/chief after the public interviews.

The Police and Fire Commission will tentatively have final interviews the week of June 21.

Fiserv Forum’s full capacity is considered to be 16,500.