A billboard warning about the dangers of fentanyl is reaching a whole new audience. It features the faces of Wisconsinites who have overdosed.

WAUKESHA, Wis. - A billboard warning about the dangers of fentanyl is reaching a whole new audience. It features the faces of Wisconsinites who have overdosed. The images are running on Clear Channel billboards through October.

For the families featured, the message is personal.

Kathy Henry said seeing her daughter's face on the billboard gives her hope.

"As sad as it is that she’s on this board – if it could save one person’s life," Henry said. 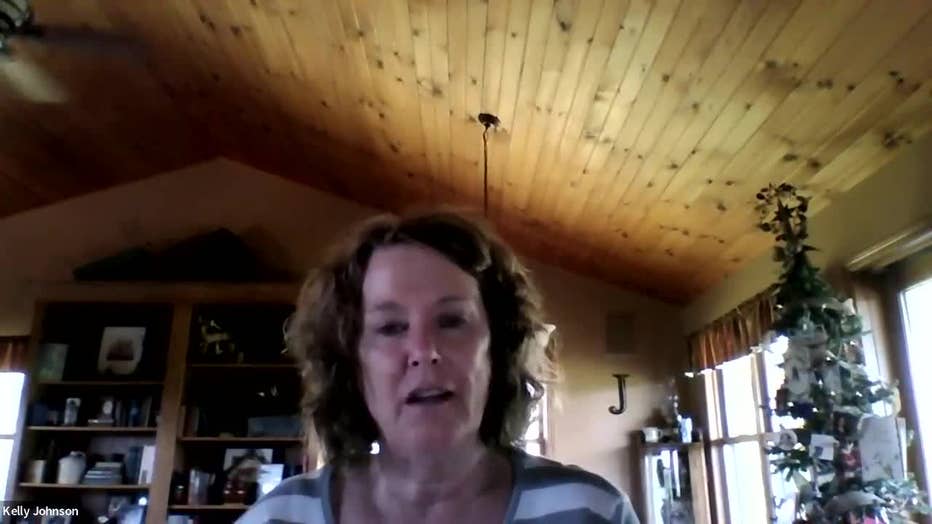 FOX6 News was there earlier this month when the "Fentanyl is the new ‘F’ word" billboards debuted in Waukesha County. It was the same day Waukesha County Executive Paul Farrow declared fentanyl a community health crisis. 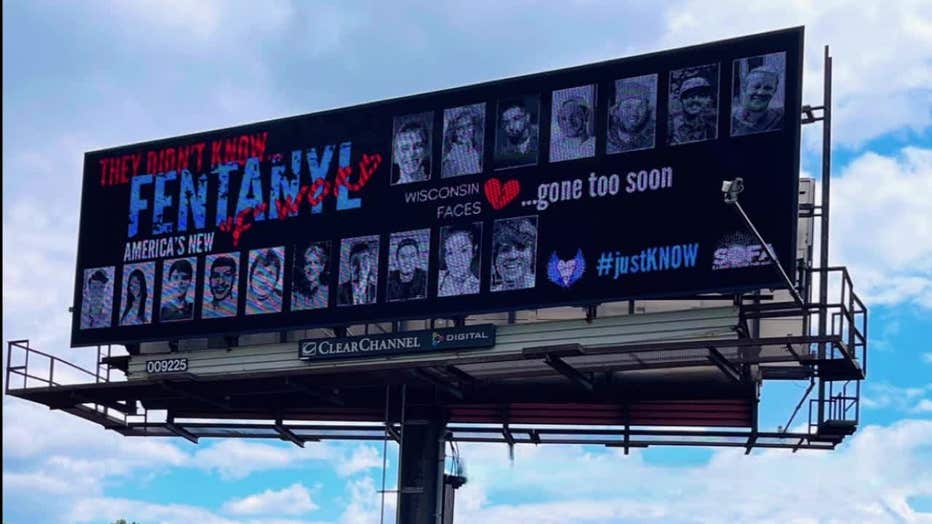 In 2017, someone recorded Henry's daughter, Katrina, slumped over in her car – not breathing after snorting what she thought was cocaine. Narcan saved her. A month later, Katrina told FOX6 News she had a second chance at life.

"Talking makes you feel so much better. It makes you feel like you’re not alone. I felt so alone – like I was the only one dealing with this problem," Katrina said in 2017. 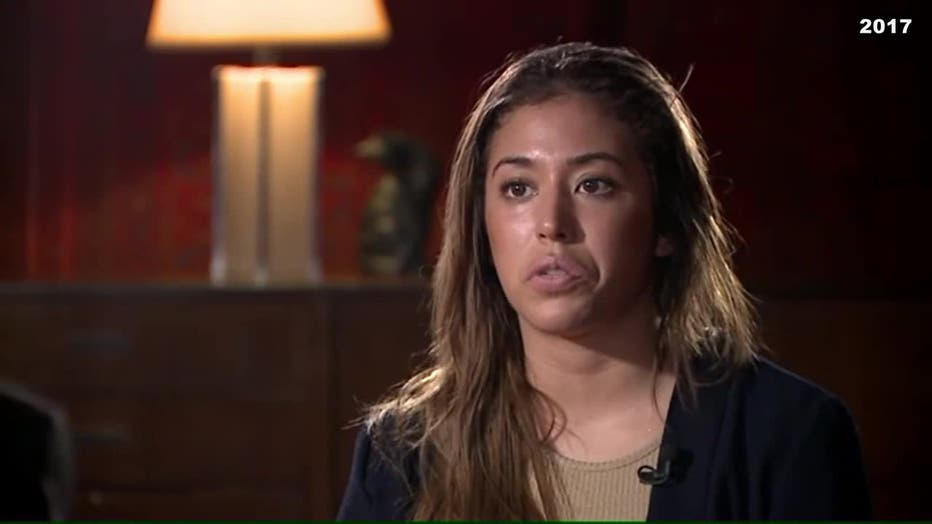 "We’re losing our children to a drug.  Once they take it, they’re not coming home," Henry said.

Two area non-profits created the billboard campaign. It features the faces of two dozen Wisconsinites who died from fentanyl. The goal is to raise awareness that many illegal drugs are now laced with fentanyl. 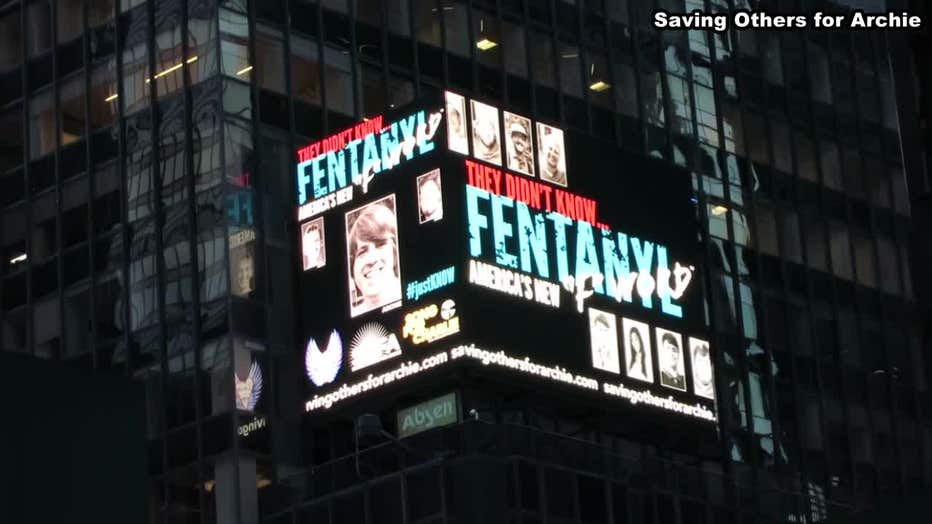 "I feel like the billboard has been such a talking piece for people to see these beautiful children who were deceived to death," said Erin Rachwal, whose son died from fentanyl.

It is a lesson the Henry family learned twice.

"Don’t be ashamed to reach out for help," Henry said. "Parents, if you see things that don’t seem like they are right, take action."

The Times Square billboard also runs through October. Organizers are trying to raise funds to keep both versions up longer. You can consider a donation to help with this cause by visiting one of the following websites: