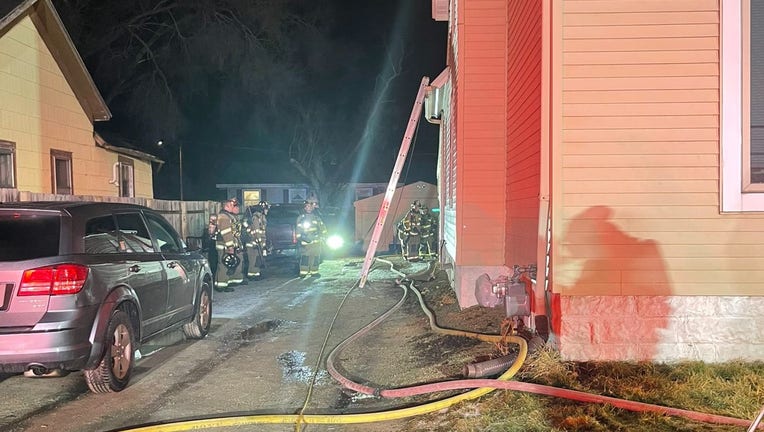 FOND DU LAC, Wis. - Firefighters on Thursday morning, March 18 responded to the scene of a house fire on Scott Street near Hickory Street in Fond du Lac. The call came in around 4:20 a.m.

Upon arrival, fire crews found a smoldering fire in a bathroom. Officials say the fire started by a faulty vent fan in the bathroom. The Fire was contained to the bathroom.

Residents were able to safely evacuate the home, there were no injuries.

FDLPD assisted with scene management.  Alliant Energy called to the scene for securing of utilities.  Officials say the family should be able to remain in the home after the electrical service is restored.