WASHINGTON, D.C. - Dr. Anthony Fauci, the nation's top infectious disease expert, defended a decision this week by the Centers for Disease Control and Prevention to lift its mask mandate for people who are fully vaccinated against COVID-19, despite the confusion it caused state and local health officials.

The agency updated its guidance on Thursday, saying it's safe for fully vaccinated Americans to forgo social distancing and go most places – indoor or outdoor – without a mask, bringing to end more than a year of mandatory face coverings in most parts of the country.  But some states, including Hawaii and Massachusetts, have insisted they will keep their mask mandates in place.

"The underlying reason for the CDC doing this was just based on the evolution of the science," Fauci said during an interview on CBS' "Face the Nation." "But if in fact this serves as an incentive for people to get vaccinated, all the better. I hope it does, actually." 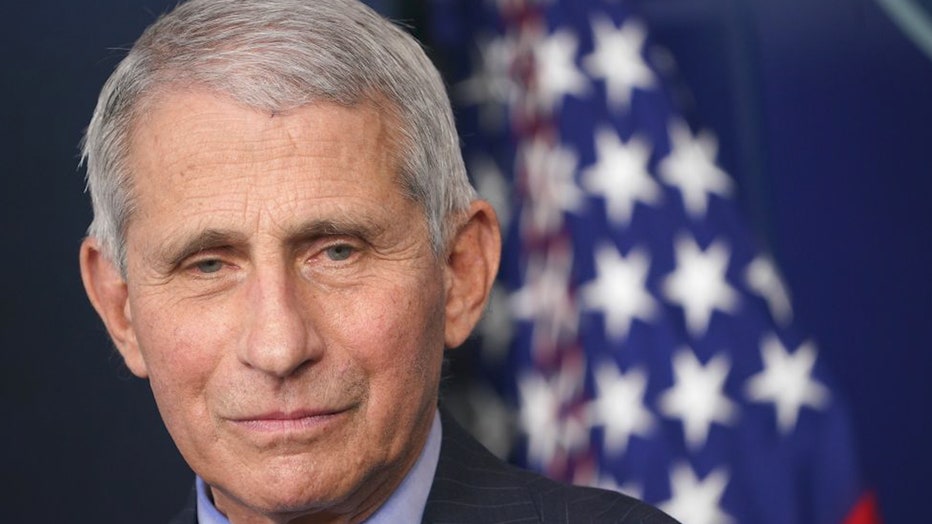 But the agency drew a sharp rebuke for its roundabout on the matter of face coverings; less than two months ago, CDC Director Dr. Rochelle Walensky warned of "impending doom" as COVID-19 cases began to rise again.

Some argued the new directives were too unclear and reliant on an honor system that could require essential workers to police vaccination records, while others questioned whether the move was intended to spur more Americans to get vaccinated amid a steady decline in innovations. Fauci said the agency would release more specific guidelines and "significant clarifications" in coming weeks on mask-wearing.

"So even though there are breakthrough infections with vaccinated people almost always the people are asymptomatic and the level of virus is so low it makes it extremely unlikely — not impossible — but very, very low likelihood that they're going to transmit it," Fauci said.

Close to 47% of the adult population in the U.S. is fully vaccinated, according to data published by the CDC, while nearly 60% of the adult population has received at least one dose. The vaccination rate is expected to rise shortly following the Food and Drug Administration's approval this week for the use of the Pfizer vaccine in children between the ages of 12 and 15. 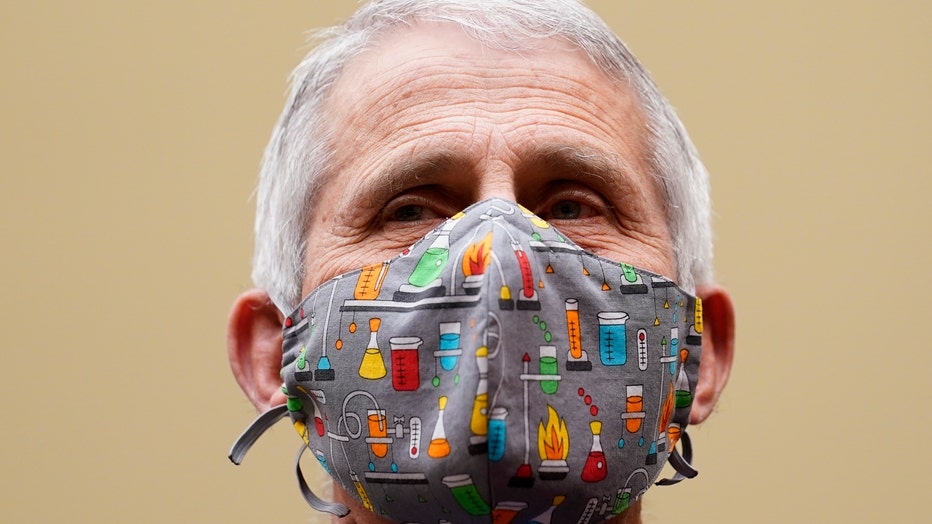 Fauci said the data shows that getting vaccinated makes people "dead ends" for the virus to spread within their communities.

"When you get vaccinated, you not only protect your own health and that of the family, but also you contribute to the community health by preventing the spread of the virus throughout the community," he said. "In other words, you become a dead-end to the virus.  And when there are a lot of dead ends around, the virus is not going to go anywhere."