WASHINGTON COUNTY, Wis. - A man was struck and killed by a train in Washington County on Wednesday, Oct. 6. He was walking on the tracks east of Scenic Drive between Lakeview Road and Willow Creek Road in the Village of Richfield. The Washington County Sheriff’s Office has made a preliminary identification of the victim.

Around 2:41 p.m. the Washington County Sheriff’s Office received a call from the Canadian National Railroad – who reported that their train had struck a person. Upon arrival, a man was located dead on the tracks. 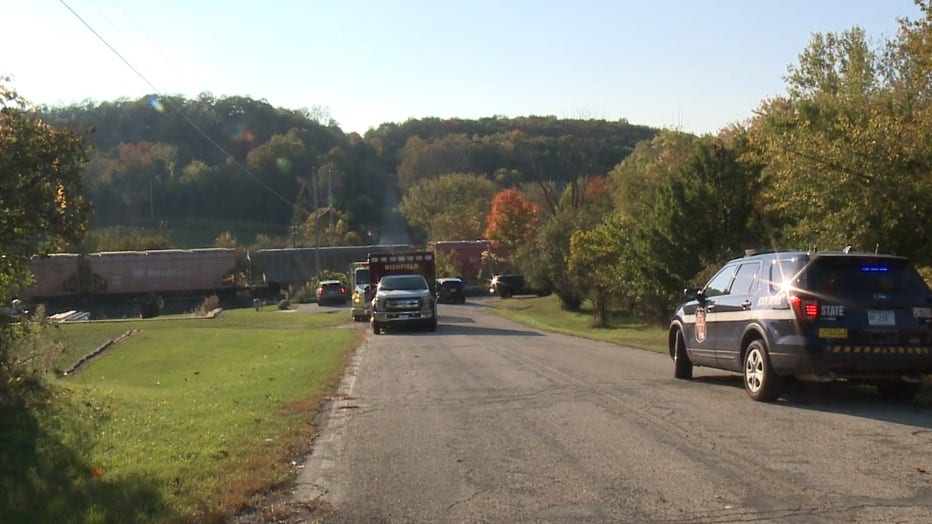 Pedestrian struck, killed by train in Village of Richfield 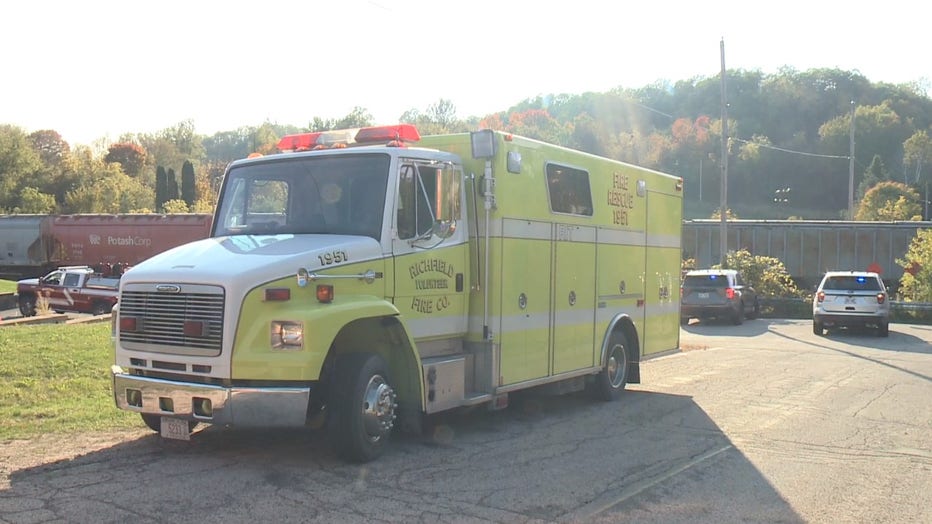 This caused the engineer to apply emergency braking procedures while continuing to sound the horn.

The person walking on the tracks never reacted and was struck by the train. The train came to a stop approximately three-quarters of a mile down the track. As a result of the incident, the train was stopped for almost seven hours. 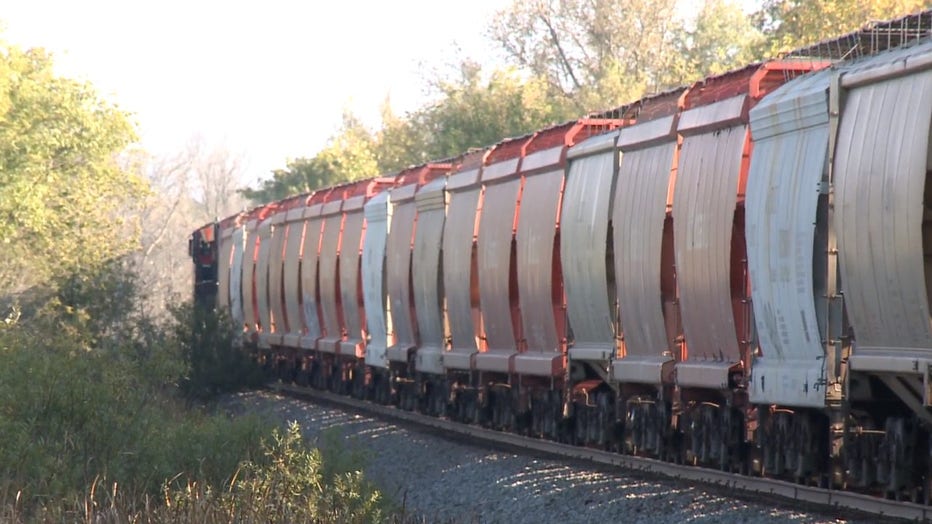 If you have information that may be helpful to this investigation please call the Washington County Sheriff’s Office at 262-335-4378 or email tim.kemps@washcowisco.gov.

Redistricting in Wisconsin: State lawmakers to consider in November

The Republican-controlled Wisconsin Legislature plans to vote on a redistricting plan when it convenes in November, the Legislature's attorney told the Wisconsin Supreme Court.

Waukesha hopes to share a snapshot of daily life in 2021 with future generations. T-shirts, restaurant menus, law enforcement patches and more are being tucked into the city’s time capsule.