A 20-year-old Sheboygan man has been charged in connection with a fatal pedestrian crash that occurred in Sheboygan on Sunday night, Nov. 27.

SHEBOYGAN, Wis. - A 20-year-old Sheboygan man has been charged in connection with a fatal pedestrian crash that occurred in Sheboygan on Sunday night, Nov. 27. It happened near 9th Street and New York Avenue in Sheboygan.

Jordan Hernandez faces one count of hit-and-run, resulting in death. The victim has been identified as 69-year-old Terry Rozanski. The crash occurred approximately 30 minutes after the Sheboygan Holiday Parade ended, but did not occur on the parade route. 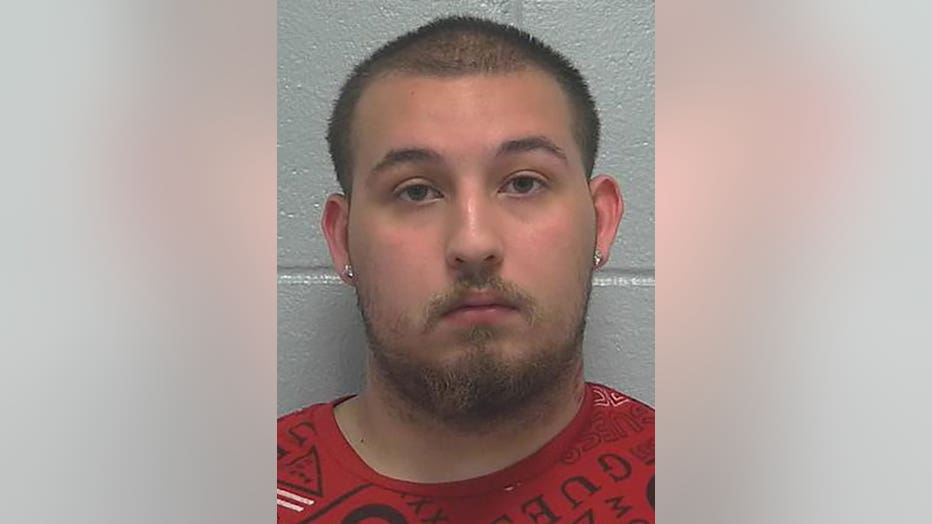 Hernandez appeared in Sheboygan County court on Thursday, Dec. 1 for his initial appearance.

"The gentleman has already shown he is willing to be a flight risk," said Andrew Rozanski, Terry's son. "Most likely knowing he severely injured them and left my dad for dead."

Terry Rozanski died at a Neenah hospital. Now, Hernandez is charged with hitting and killing Rozanski – and then driving off.

The witness told investigators the driver of the other vehicle, later identified as Jordan Hernandez, made no attempt to stop and fled southbound on 9th Street at an accelerated speed.

Early the on Monday morning, police found the suspect vehicle at an apartment complex. 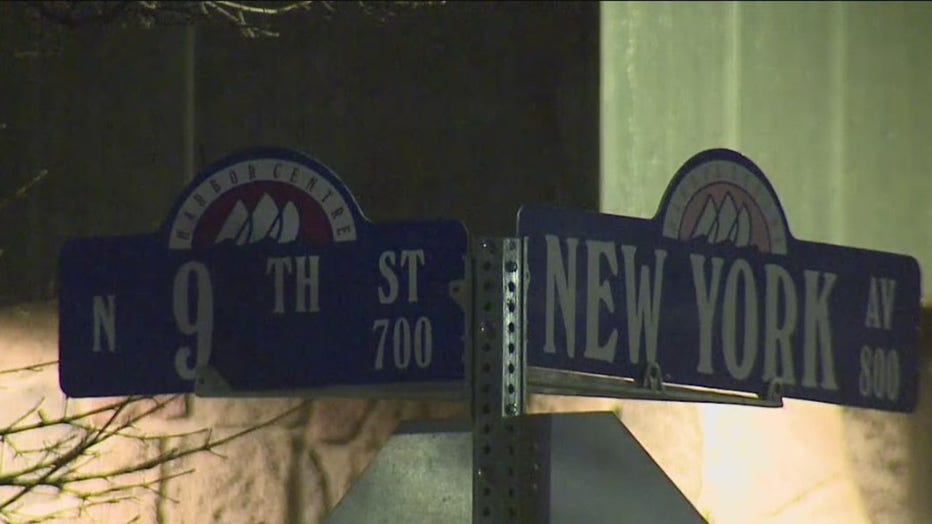 "Given the severity of this crime, in addition to what the crime is – hit-and-run – he lied to police when first confronted," said Rebecca Meyer, Sheboygan County Assistant District Attorney.

Hernandez told investigators that he left the scene after striking the pedestrian because he was "scared" and didn't know what to do, the complaint says. Hernandez said that he had been traveling 25 miles per hour and admitted that he had "bad rear brakes."

"His criminal record is quite limited. He has some juvenile offenses, but no adult record. He’s never missed court, had a warrant put out," said Zachary Derksen, defense attorney.

Hernandez told investigators that he then drove to Center Avenue, then to N. Water Street, where he "rolled" through a stop sign, proceeded to Pennsylvania Avenue where he also rolled a stop sign, drove to 14th Street where he admitted traveling through a red traffic signal because he was so scared, and ultimately to his apartment complex where he parked his vehicle.

Surveillance video from the scene showed the striking vehicle "barely slowed before the point of impact" and swerved slightly left at the point of impact. The vehicle never stopped after impact and continued southbound, according to the complaint.

Hernandez made his initial appearance in court on Thursday, Dec. 1. A court commissioner set his bond at $35,000. Hernandez is due back in court for a preliminary hearing on Dec. 7.