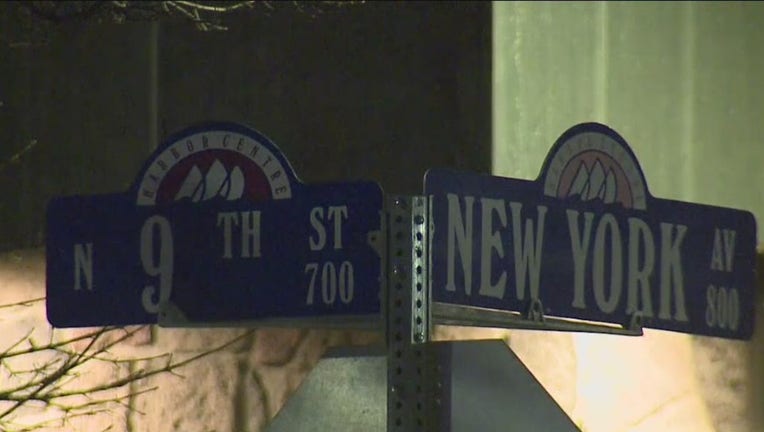 SHEBOYGAN, Wis. - A 69-year-old man is dead after being hit by a vehicle while crossing the street after Sheboygan's holiday parade Sunday night, Nov. 27. It happened near 9th Street and New York Avenue around 6:20 p.m.

The driver of the striking vehicle, a 20-year-old Sheboygan man, confessed to leaving the scene of the crash.  He was arrested for Hit and Run Causing Death and referred to the Sheboygan County District Attorney’s Office for charging.

The crash occurred approximately 30 minutes after the Sheboygan Holiday Parade ended.  The crash did not occur on the parade route and there is no indication that this was an intentional act.

The Sheboygan Police Department Accident Reconstruction Unit is continuing to investigate this crash.

Anyone with information regarding this accident is asked to call the Sheboygan Police Department at 920-459-3333.  A follow-up press release will be sent out tomorrow with the victim’s name.