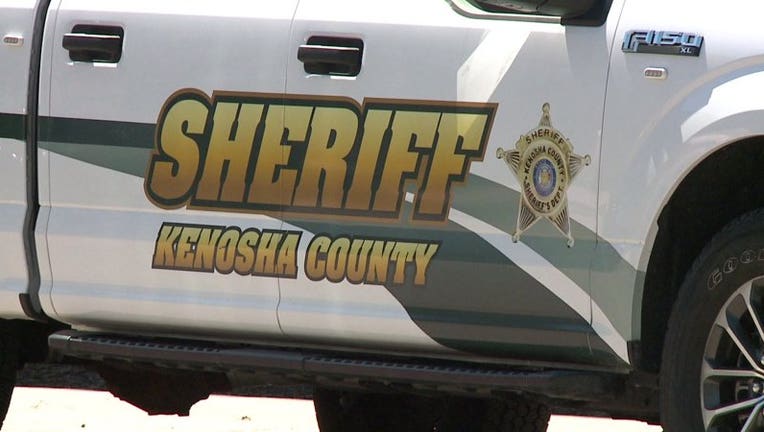 KENOSHA, Wis. - One person is dead and another sustained significant injuries following a crash on northbound I-94 in Kenosha County on Tuesday, Oct. 12. It happened around 7:50 p.m.

Initial reports indicated that a 2019 Volvo XC40 was traveling northbound on I-94 when it rear-ended a disabled semi-tractor trailer that was stopped in traffic in the northbound lanes. According to the detectives on scene, the Volvo sustained extensive front-end damage.

The operator of the Volvo, a 35-year-old man from Milwaukee, was pronounced dead at the scene by the Kenosha County Medical Examiner’s Office. The Kenosha County Sheriff's Department on Thursday identified him as Dr. Mirza Ahmad.

The front seat passenger of the Volvo, a 27-year-old woman also out of Milwaukee was flown to Froedtert Hospital in Milwaukee with significant injuries.

The operator of the semi was not injured and is cooperating with the investigation. Interstate 94 northbound at STH 50 was shut down for several hours while deputies and detectives investigated the crash site.

The investigation is still active. The public is encouraged to contact the Kenosha County Sheriff’s Department Detective Bureau with any information regarding the crash at 262-605-5102.

Fall-like temps arrive to end the week, but not for long

Our freakishly warm October takes a brief pause to end the week and start of the weekend but long-term temperature trends hint at this being one of the warmest Octobers on record.

After many gyms shut down amid the pandemic, people turned to working out at home. The experts explain equipment and programs that are worth the money.

A custom boat manufacturer has found a new port to call home. Grand Craft Boats moved from Holland, Michigan, and is now operating just outside of Lake Geneva.