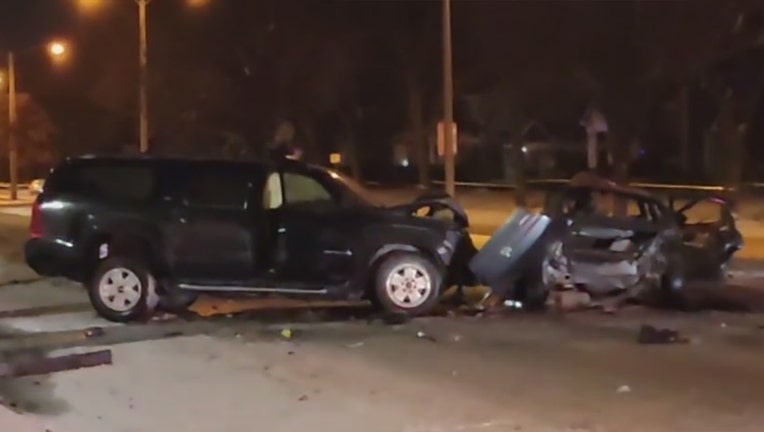 MILWAUKEE - Police are investigating a fatal crash that happened near Sherman Boulevard and Wright Street around 1:30 a.m. Saturday, Feb. 19.

The driver was traveling north on Sherman, appeared to lose control of his vehicle, striking the other. The 41-year-old driver succumbed to his injuries at the scene.

The surviving driver was conveyed to a local hospital and is expected to survive. The investigation is ongoing.

The Milwaukee Police Department on Friday, Feb. 18 responded to at least two separate shootings. Three people were injured as a result.