Pedestrian struck, killed on I-41 at North Avenue after theft at Best Buy

A fatal crash involving a pedestrian&nbsp;shut down I-41 southbound Thursday night at Burleigh.

Prior to arriving at the store, officers located a car that matched the description given by Best Buy employees after the theft shortly before 7 p.m. 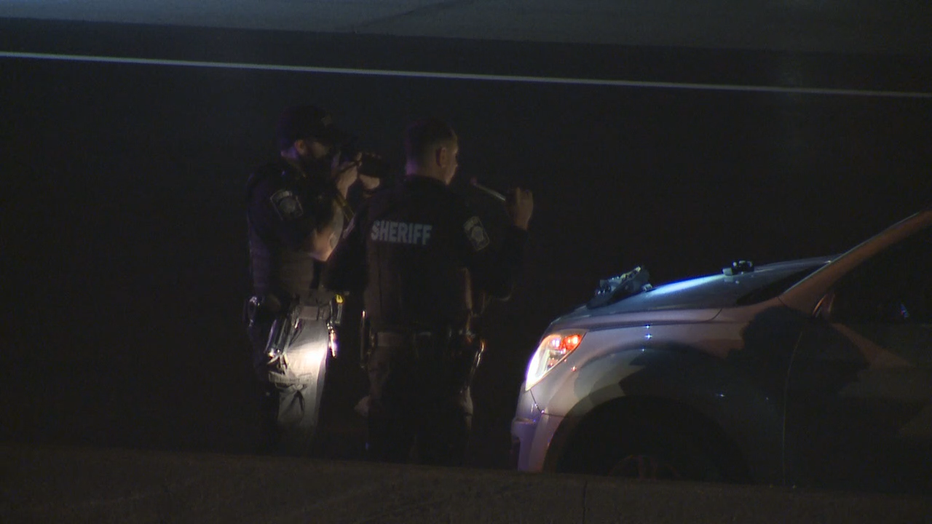 The vehicle turned into a neighborhood near the Wauwatosa Police Department and was found stopped a short time later.

As officers approached the car to speak with the occupants, a male ran from it. Two other occupants cooperated and were detained at the scene.

As officers began to look for the man who ran, they were notified by the Milwaukee County Sheriff’s Office of a pedestrian that was struck by a car on I-41 near North Avenue in the area where the male was last seen running. 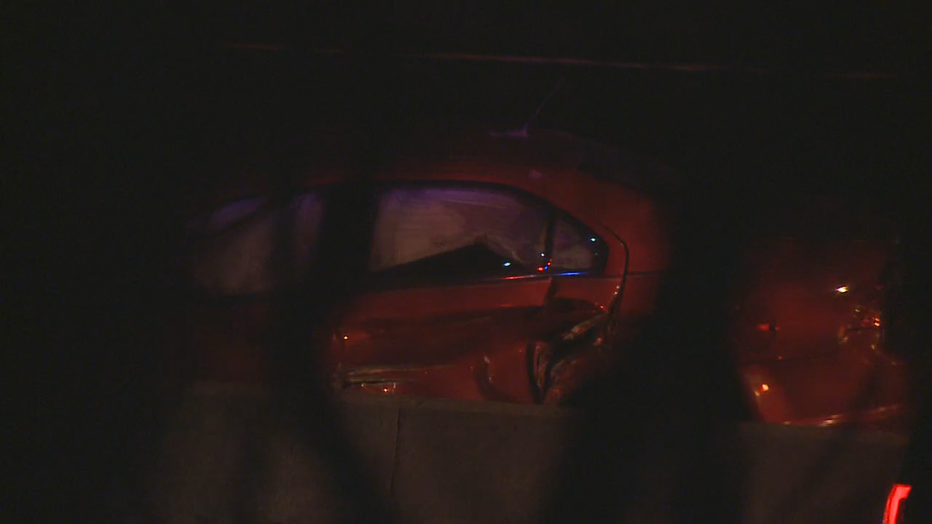 Positive identification of the pedestrian is pending, but it's believed the two incidents are related, police said.

The Milwaukee County Sheriff’s Office is investigating the crash on the freeway.