WAUKESHA, Wis. - Waukesha North High School junior Kai Lermer died suddenly of an undiagnosed heart condition. He was just 16 years old. Now, his family is taking a big step to ensure no parent has to experience a loss like theirs.

Lermer died in April 2019 after playing basketball with friends at a park in Waukesha. 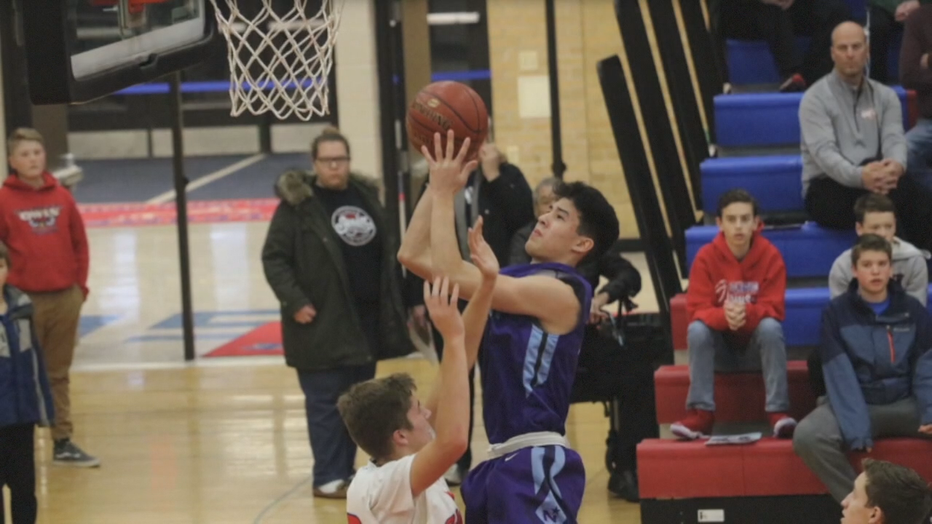 Kai's condition went undiagnosed. His father is now hopeful he can save other families from similar tragedies through legislation.

"The parents will have the choice to go in and request an EKG test for their children," Lermer said. 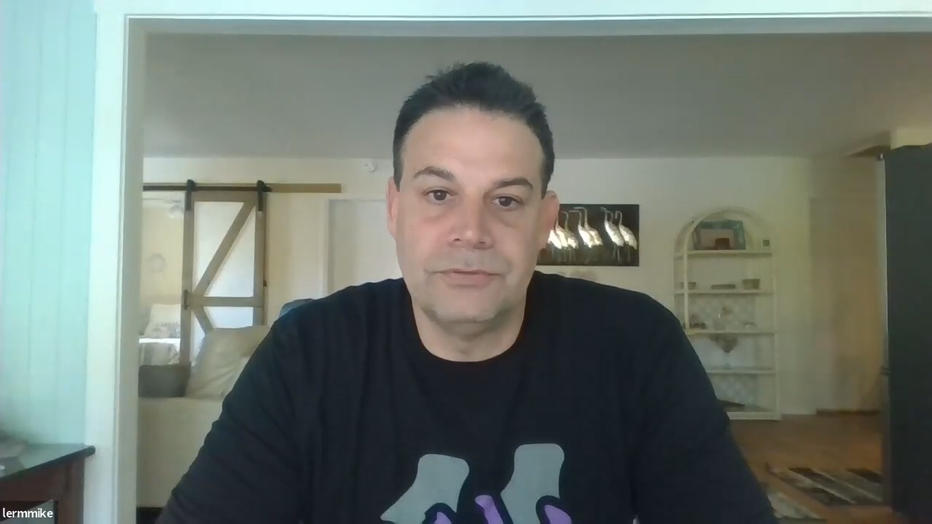 The Kai 11 bill would require high schools and other organized sports programs to provide information on the risk of sudden cardiac arrest. WIAA athletic forms would give parents the opportunity to have an EKG test for students before taking part in sports.

Eleven was Kai's number in football and basketball. The bill is just one of many ways Kai's memory is helping others. His family established the Kai Lermer Foundation -- and tested Kai's classmates and friends. 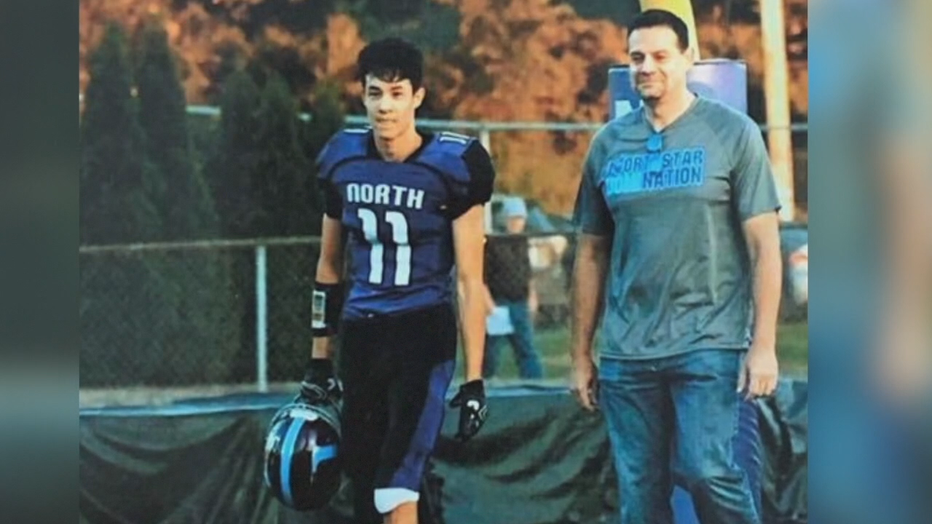 "We did EKG screenings on over 200 students. We actually found one student that had Wolff-Parkinson-White disease, which is what our son Kai had passed from," Lermer said. 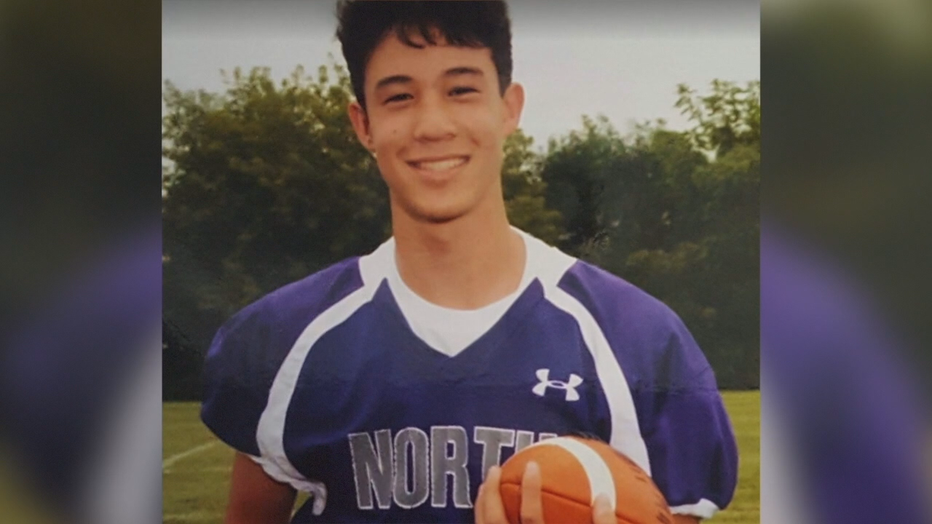 "If we had this information, we knew Kai was a triathlete – he was playing three sports – we would have taken the steps to get the test done. It could have been a different story with Kai," Lermer said.

State Rep. Scott Allen (R-Waukesha) and State Sen. Alberta Darling (R-River Hills) are circulating legislation for co-sponsorship. The proposal could be referred to committee next week.

The Milwaukee Public Museum announced on Thursday, Jan. 28 the team that has been selected to bring the vision of its new museum to life.