After a 28-year-year old Milwaukee man was found frozen to death in his car near 24th Street and State Street, his family is urging others to reach out to the people closest to them.

MILWAUKEE - After a 28-year-year old Milwaukee man was found frozen to death in his car near 24th Street and State Street, his family is urging others to reach out to the people closest to them; some saying they had no idea the former athlete had been sleeping in his car.

Dozens gathered Wednesday, Feb. 3 near the intersection where LaShawn Goode, or Junior, as some called him, was discovered by a tow truck driver Friday, Jan. 29 amid frigid temperatures. His body was found frozen inside his car. 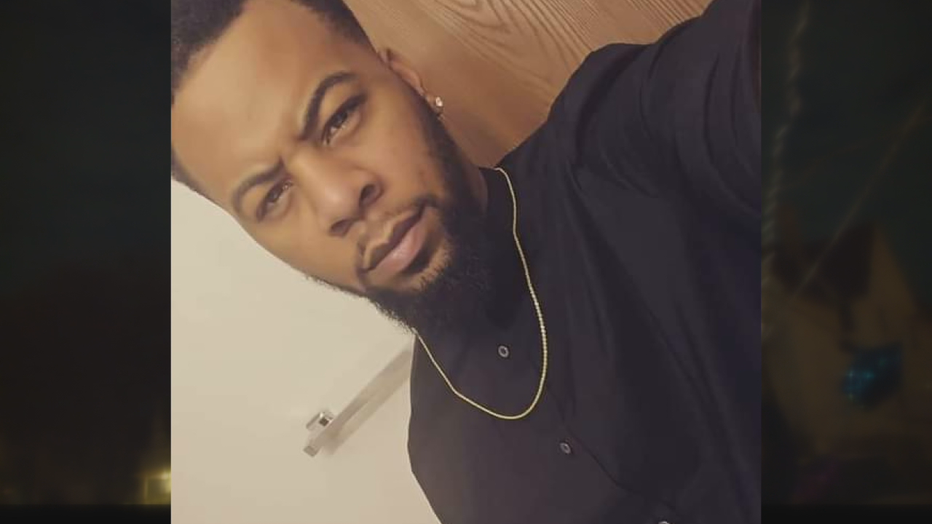 Police said Goode's death is not suspicious. The Milwaukee County Medical Examiner's report stated bags of clothing and food were also found in his vehicle.

Relatives like Riley and Goode's aunt, Nora Underwood, said the news has left them heartbroken.

"I didn’t know he was sleeping in cars," said Underwood. "If I did, I would have gave him a room to lay his head." 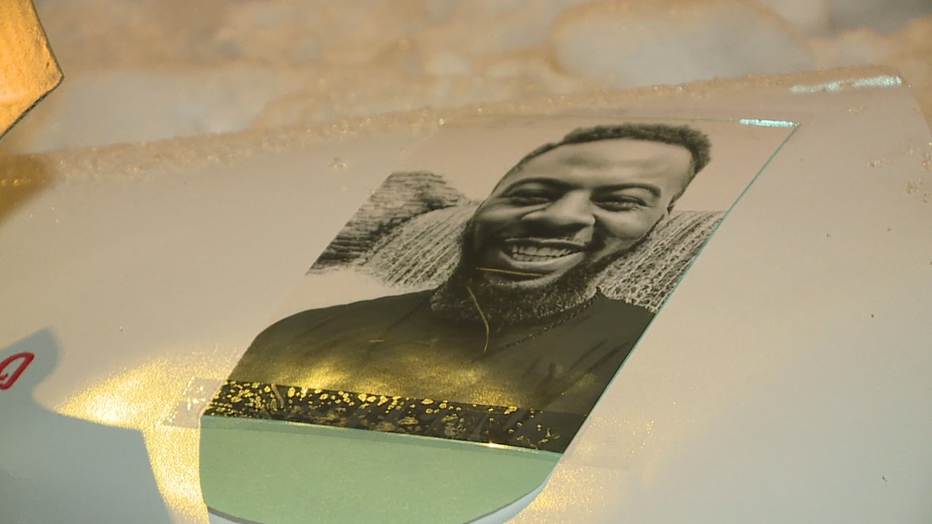 Those who knew the young man taken too soon said his last name rang true -- because he was nothing but a good man. 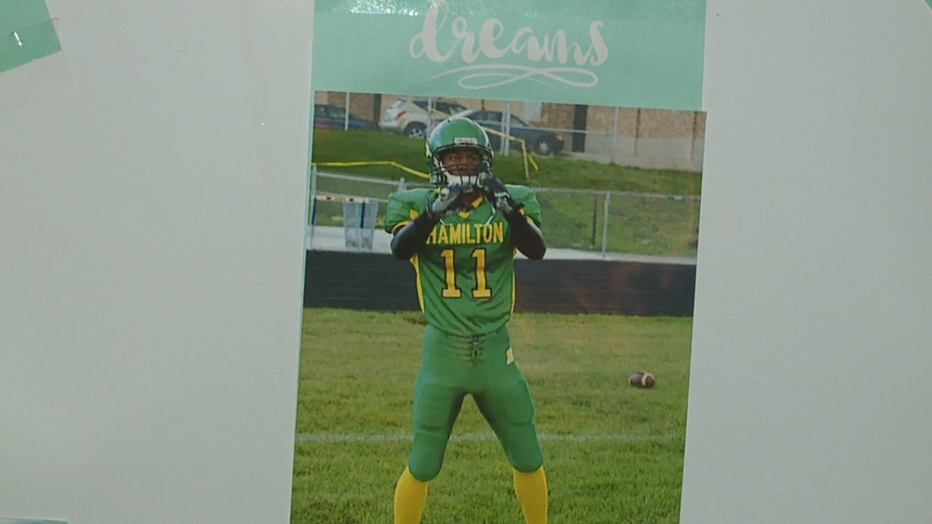 "I just pray and ask God to give him and his family comfort and peace and dismiss the storm right now," said Catriece Perry, loved one. 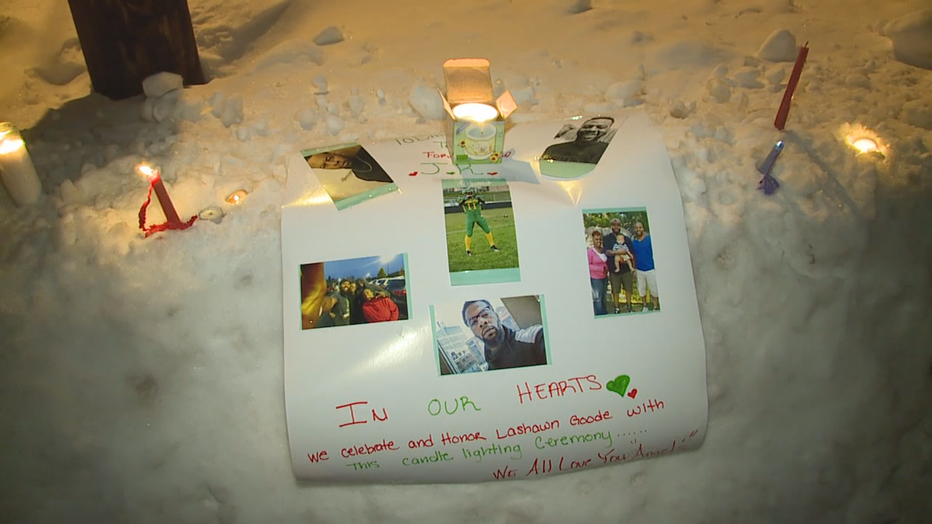 Emotions ran high at the vigil as relatives expressed grief over how Goode died.

If you or someone you know needs a warm place to stay -- there are many shelters in Milwaukee County that can provide support. To find one nearest you, simply call 211 or learn more HERE.