One woman is dead, one other is injured after wind took a tree down in Sheboygan early Monday morning.

SHEBOYGAN FALLS, Wis. - One woman is dead and another is injured after a tree fell on top of a gazebo.

Sheboygan Falls police say they believe today’s high winds are to blame for the tree falling.

The chief tells FOX6 an act of nature is considered the cause of this tragic incident. He says his thoughts and prayers are with the victim’s family.

The calls for help went out to first responders

"Female, unconscious, breathing status unknown. There's two women trapped inside of the shed with a tree that has fallen on top of it," the dispatch said.

Two women were trapped in a gazebo used by residents of the Rochester Springs apartment complex.

The Sheboygan Falls police chief says two women were smoking in the gazebo when Monday's high winds caused a tree to fall on the structure trapping both of them inside.

The chief says a 69-year-old suffered minor injuries but a 73-year-old woman was still trapped inside.  Unfortunately, she was pronounced dead at the scene. 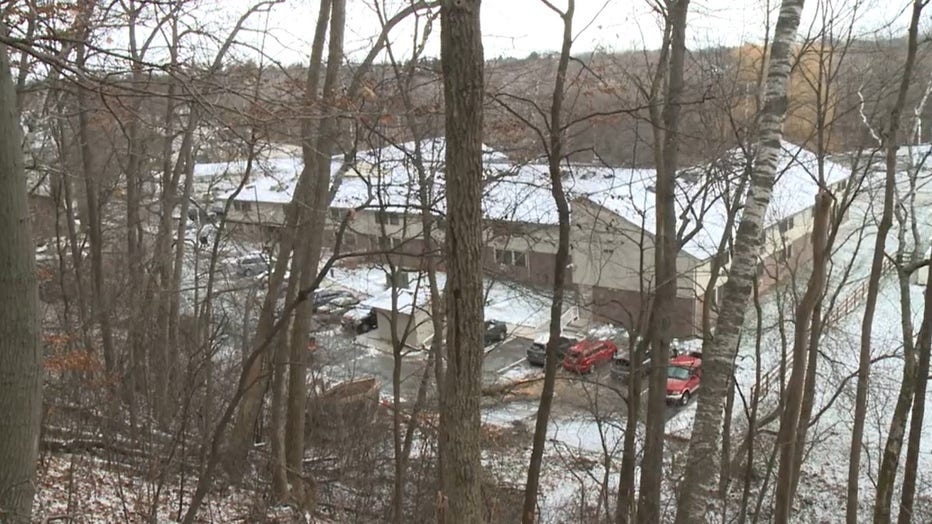 When FOX6 arrived this morning, maintenance staff and city workers were still clearing the area.

The police chief says three vehicles were also damaged. Two of them with substantial damage and the third with minor damages. The Sheboygan Falls Police and Fire Department were assisted by Sheboygan Falls Public Works, Orange Cross ambulance, and Kohler Police Department.

The police chief says the victim is not being identified until her family has been properly notified.

This is still very much an active investigation.