MADISON, Wis. - How much would you pay to save your baby's life? A Wisconsin state senator said it would cost less than $2 per child to screen newborns for a deadly genetic disorder.

For Kevin and Judy Cushman, this day has been a long time coming -- a day when they can finally speak face-to-face with state lawmakers about the rare condition that robbed them of their first-born son, Collin. 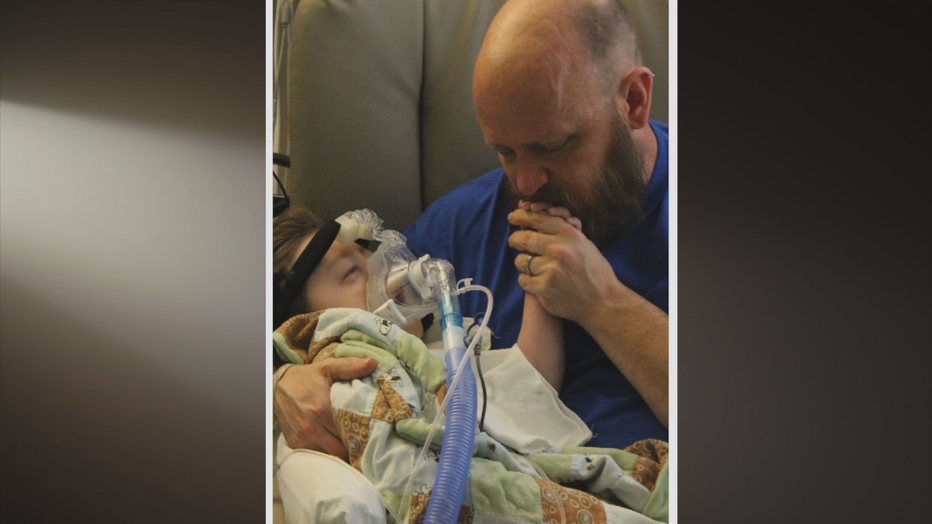 "How do you think you'd feel being told that your son has a terminal disease?" asked Kevin Cushman, Collin's father.

That condition is a recessive genetic disorder known as Krabbe disease.

"A disease that robs that loved child of the ability to swallow, move, hear, see and live," said Tanys Thoms, whose first child died of the disease in the 1990s. 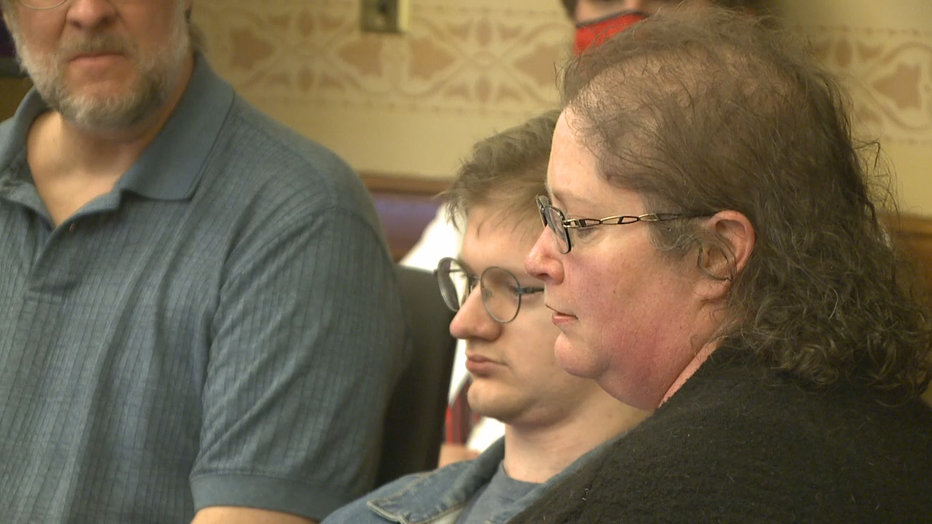 Most children with Krabbe die before the age of 2.

Collin survived until the age of 8.

"He was a fighter," Cushman said.

"When you first contacted our office, I had no idea what Krabbe was," said State. Sen. Patrick Testin, a Republican from Stevens Point. 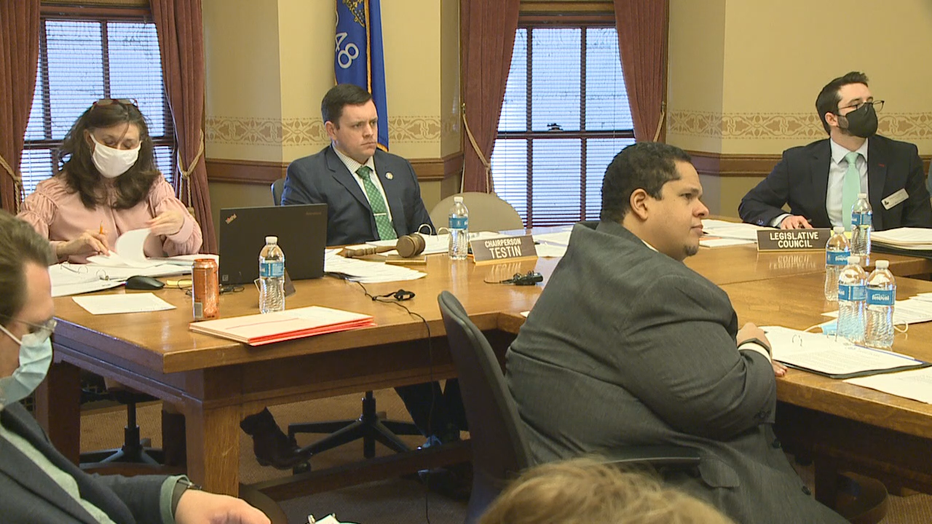 Testin introduced a bill that would require hospitals to test all newborns for Krabbe disease at birth.

"Newborn screening is the only way to identify these babies at a time when treatment can make a difference," said Dr. Joanne Kurtzberg of Duke University.

There is no cure for Krabbe, but there is a treatment -- one that saved the life of now 20-year-old Jeremy Thoms. 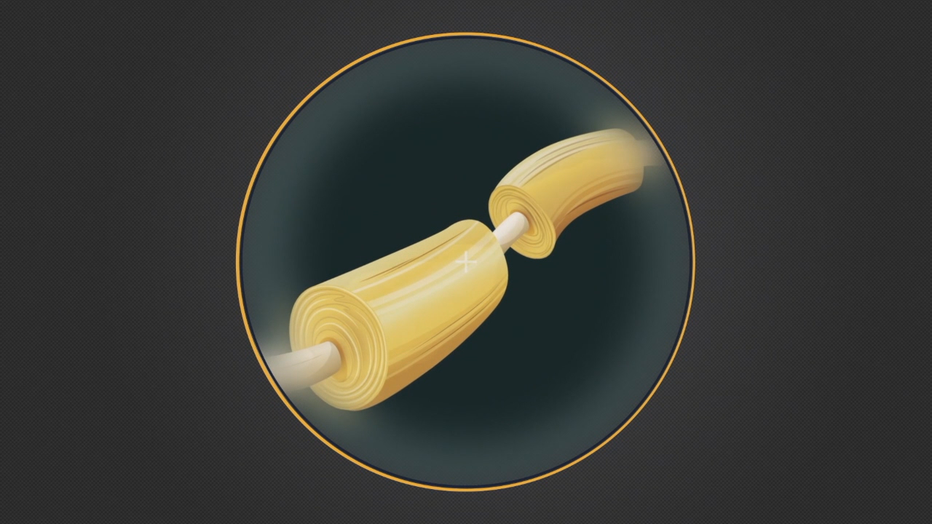 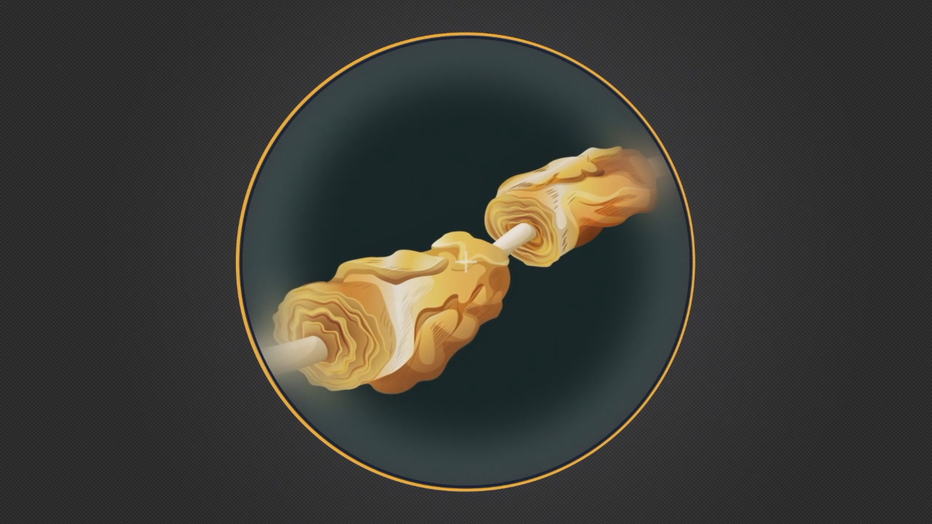 "We knew to test him because his older brother Alex had the disease and died when he was 13 months," said his mother, Tanys Thoms.

Experts say testing newborns in Wisconsin would cost more than $100,000 a year. But the Cushmans say caring for a child with the disease costs more than $700,000 a year. In the end, they say it is about much more than money. 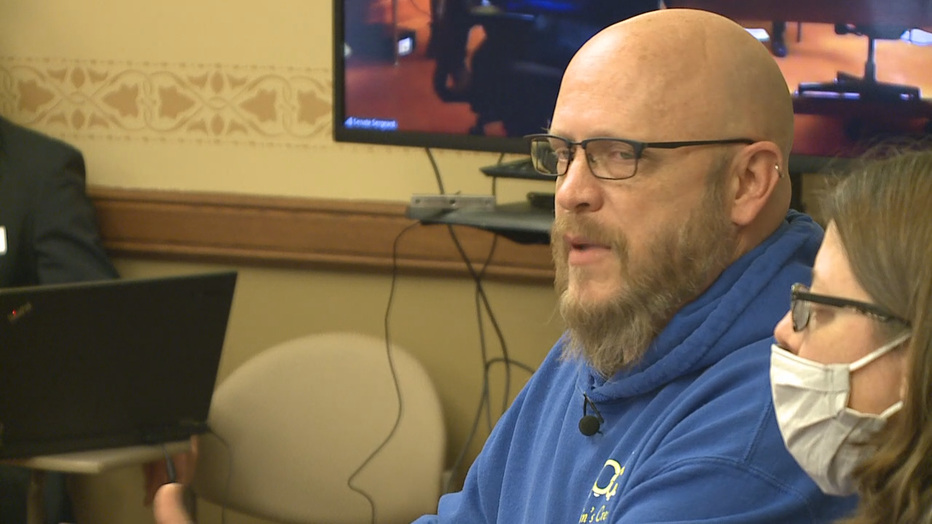 "There's going to be more Krabbe children born in Wisconsin. And this treatment would give those parents two things Judy and I never got. A choice. And hope," said Kevin Cushman.

The bill does have opposition from the Wisconsin Hospital Association. But Senator Testin is hoping Wednesday’s testimony will help them overcome it.

The Storm Prediction Center issued a "High Risk" for severe weather across the South in the states of Louisiana, Mississippi, Alabama, and Arkansas on Wednesday, March 17.

The Wisconsin Department of Justice (DOJ) announced on Wednesday, March 17 that Brett Blomme, 38, was charged with seven counts of possession of child pornography.