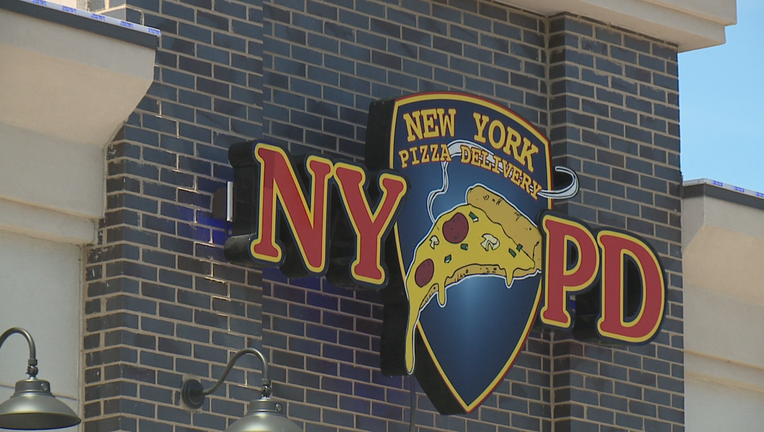 MILWAUKEE - Milwaukee police said a 46-year-old man was stabbed and seriously injured at a north side restaurant Saturday, May 8.

Police said two employees got in a fight at NYPD Pizza near 41st and Capitol when one stabbed the other with a knife just before noon.

The victim, a 46-year-old man, was taken to the hospital for treatment.

The suspect is in custody. Charges will be reviewed at the Milwaukee County District Attorney's Office in the coming days.

Police are investigating a shooting that happened near 32nd and Vine around 6:45 p.m. Friday.