The American Red Cross says there is an emergency blood and platelet shortage requiring immediate donations.

CEDARBURG, Wis. - The American Red Cross says there is an emergency blood and platelet shortage requiring immediate donations. Officials say the organization's reserves have dropped to the lowest post-summer point since 2015.

There are not a lot of good excuses for walking into a brewery first thing on a weekday morning.

"Just shy of having a Bavarian Pretzel and some beer cheese is one step away from creating the Wisconsin trifecta," said Maggie Skinner, Fermentorium Tasting Room. 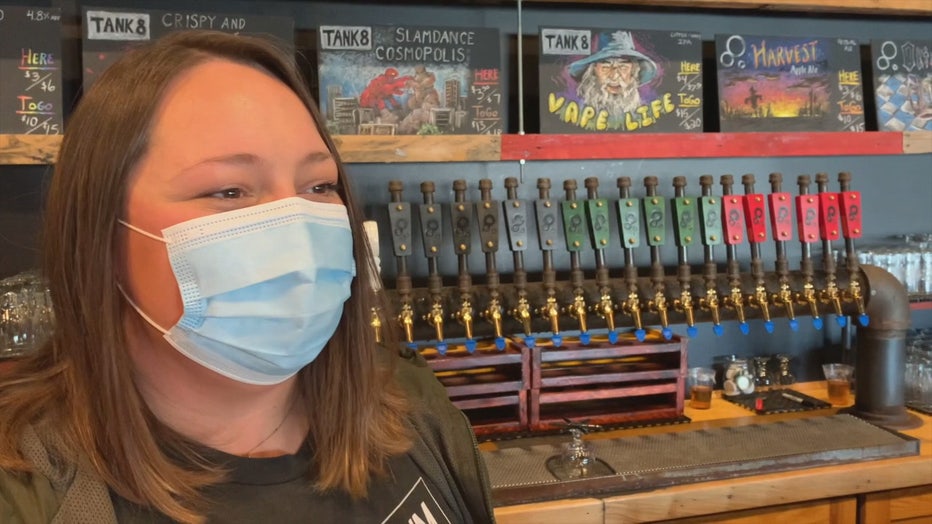 But once inside, the Fermentorium Brewery and Tasting Room in Cedarburg, there is more than meets the eye.

"Every drop is super important, and I think when people lose those community places to donate like schools and other locations they look elsewhere," Skinner said.

The American Red Cross of Wisconsin is teaming up with breweries to fill the void of hosting blood drives. 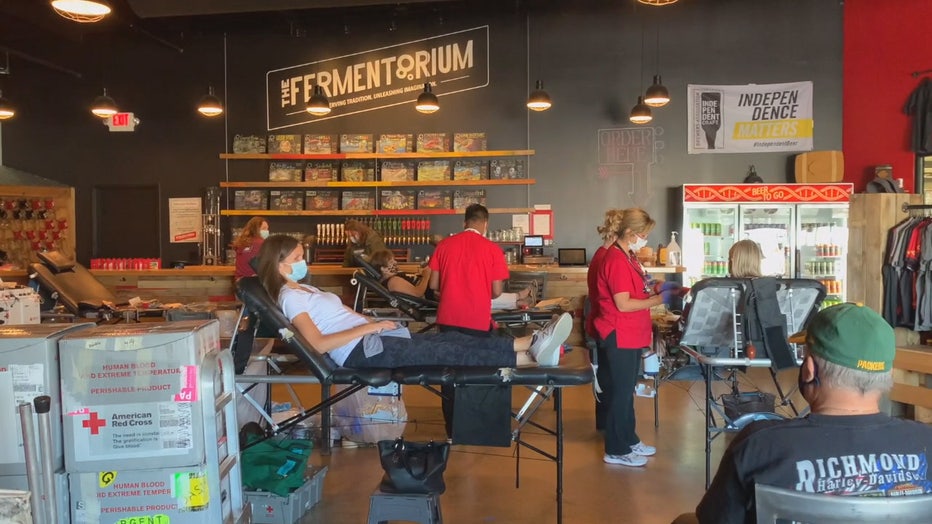 "Fall is usually the time when we see the shelves being restocked, replenished, but unfortunately in the last six weeks, through a number of factors we are lower than we would normally be. We haven’t been able to bump back up from that summer dip," said Justin Kern with the American Red Cross of Wisconsin.

With traditional sites like schools and workplaces still not open, breweries are open doors to allow donations.

"It just feels like the Badger state way of kind of responding to a crisis is to get people together," Kern said. 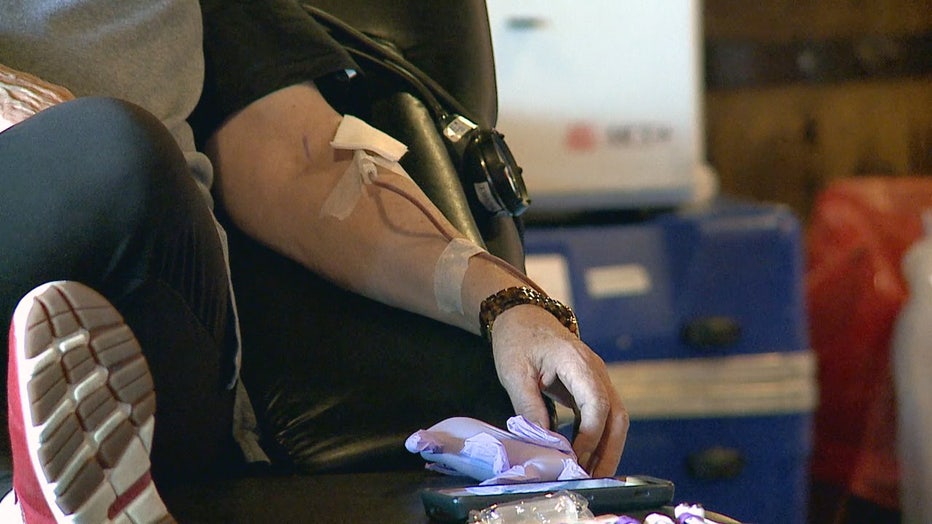 It does not hurt that donations made at the brewery in Cedarburg have a deal served up.

"Everybody who donates gets three dollars off a four-pack, at least from us. We don’t recommend, obviously, drinking the same day you donate blood as neither does the American Red Cross, I’m sure," Skinner said.

Give a pint, take a pint, save a life. Learn more about making a donation via American Red Cross.

Milwaukee's 3rd Street Market Hall will be hosting a job fair on Wednesday, Sept. 29 to begin filling key roles at the food hall slated to open this fall.