An Elm Grove man and former Marquette professor narrowly avoided up to $500 in fines for skipping out on jury duty in August due to COVID concerns.

WAUKESHA COUNTY, Wis. - He says he left jury duty because of a lack of COVID precautions in place, and on Tuesday, Oct. 5, he was the one before a judge because of that decision.

The Elm Grove man said he skipped out on jury duty because workers at the Waukesha County Courthouse and other potential jurors weren’t wearing masks. He left without being excused by the judge and narrowly avoided up to $500 in fines on Tuesday.

After being summoned for jury duty, Charles Wilkie was back in Waukesha County court Tuesday after Judge Jennifer Dorow found Wilkie violated a jury summons for a trial on Aug. 23 by leaving without being excused by the court.

"Trial by jury is a constitutional right," said Dorow. "Jury service is a civic duty." 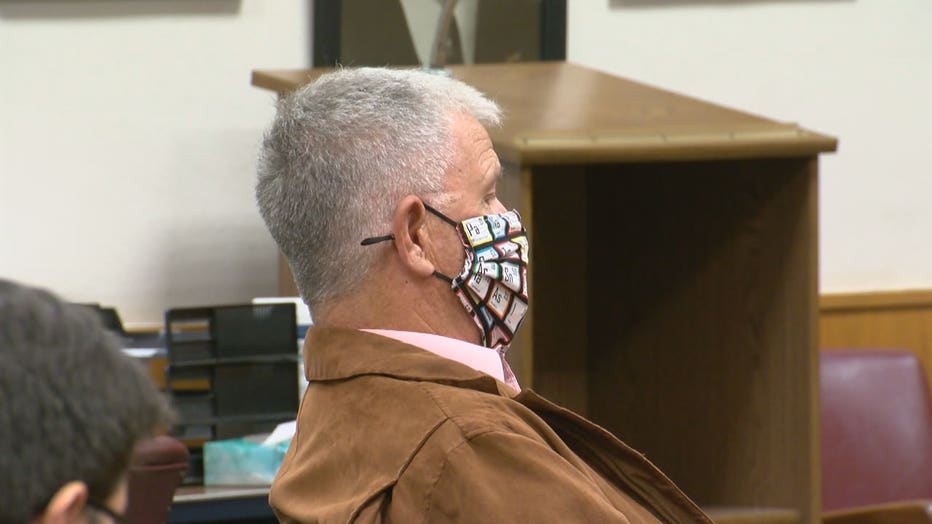 Wilkie, a retired Marquette University chemistry professor, says he showed up and wanted to serve on the jury but left for safety reasons.

"No one is wearing masks and none of the staff were wearing masks," said Wilkie. "I don’t think this is safe."

Dorow said Waukesha County jury trials resumed in June 2020 with COVID precautions in place. Those requirements have since been lifted.

"Had you waited and asked, I would have gladly given you a deferment," said Judge Dorow. 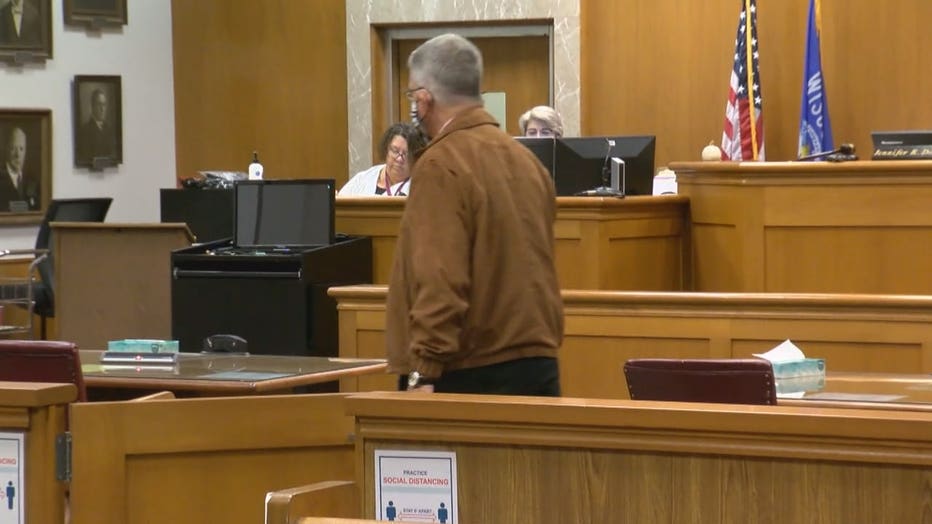 In a letter to Dorow, Wilkie wrote, "The absence of masks and social distance in the Waukesha County Courthouse is astounding to me.  A responsibility of the public servants is to keep people safe. This is not being done.  That is why I left."

"When you chose to not wait for that judicial permission, you took matters into your own hands," said Judge Dorow. 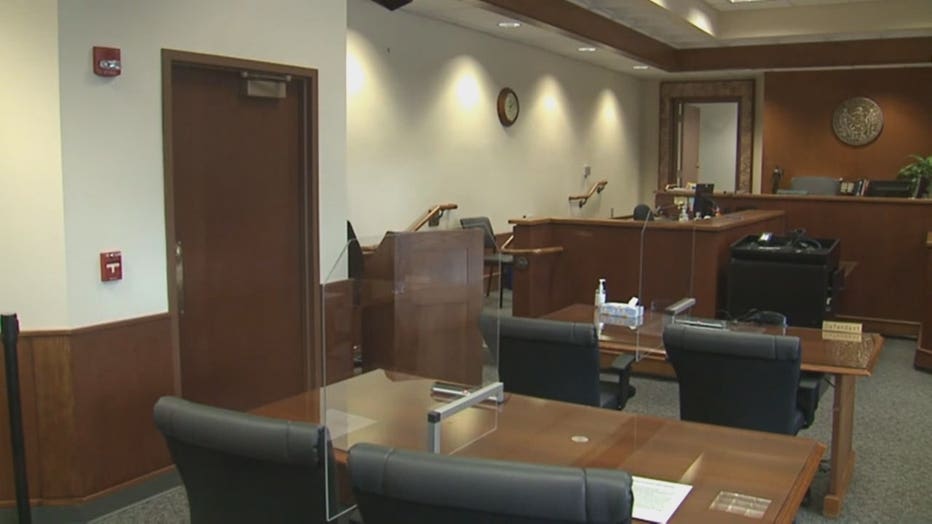 Instead of imposing a sanction of up to $500, Dorow ruled Wilkie must serve as a potential juror again in August 2022. Wilkie left the courthouse without making any further comments to FOX6 News.

At the time of the trial in August and through to the most recent data, the Department of Health Services shows Waukesha County remains in a "high case activity" for COVID. Dorow said there have been no known cases of COVID transmission from serving on a jury in Waukesha County.