A Walworth County farmer's sudden passing left his wife with this year's crops and no way to plant them. But friends were not about to let those crops go to waste.

ELKHORN, Wis. - A Walworth County farmer's sudden passing left his wife with this year's crops and no way to plant them. But friends were not about to let those crops go to waste.

The Rieck's farm has been in the family for more than 100 years. They plan some 2,200 acres or corn and soybeans. Pat and her husband, David, have lived on the Elkhorn property for 50 years.

"My husband was going to farm until he was 80," Pat Rieck said. 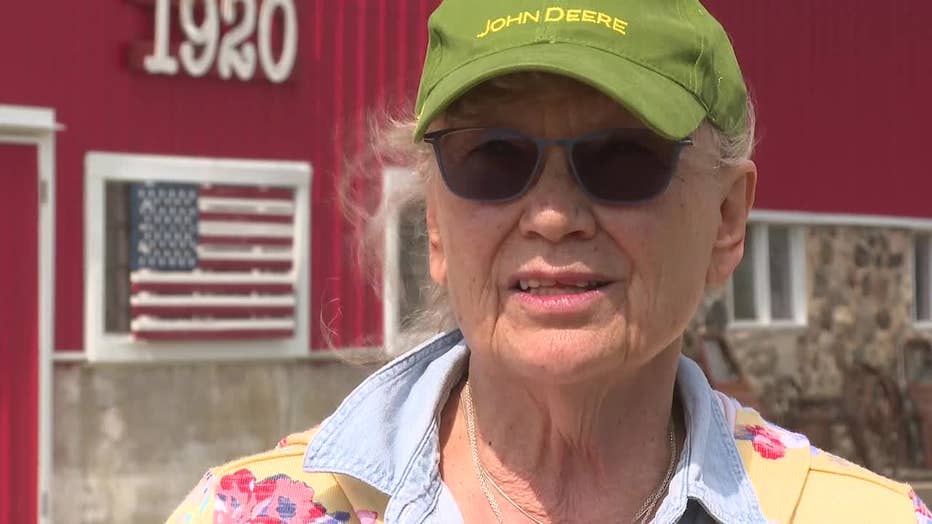 But when he suddenly passed away…

"It was very scary because my husband was the one who did all the planting and did the drying in our drying bins," Rieck said.

The family had already purchased seed and fertilizer for the season. Without David, planting was going to be a challenge. 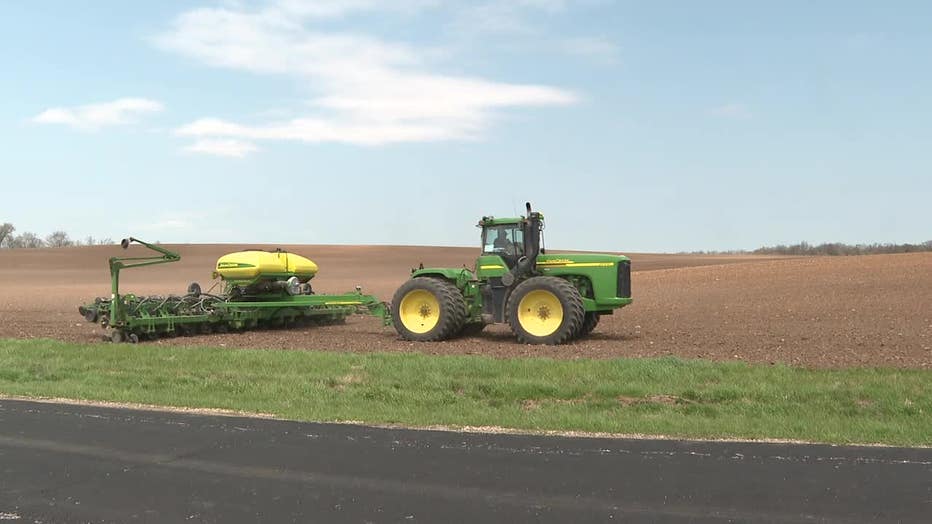 "To be left kind of in a holding pattern or unknown is a nightmare," said Graham Adsit, a neighbor.

To honor the late farmer's wishes, friends stepped up and did the planting.

"It was a good way to respect Dave’s decades of efforts and say we have the equipment we have the man power we have the inputs, let’s get this done," Adsit said. 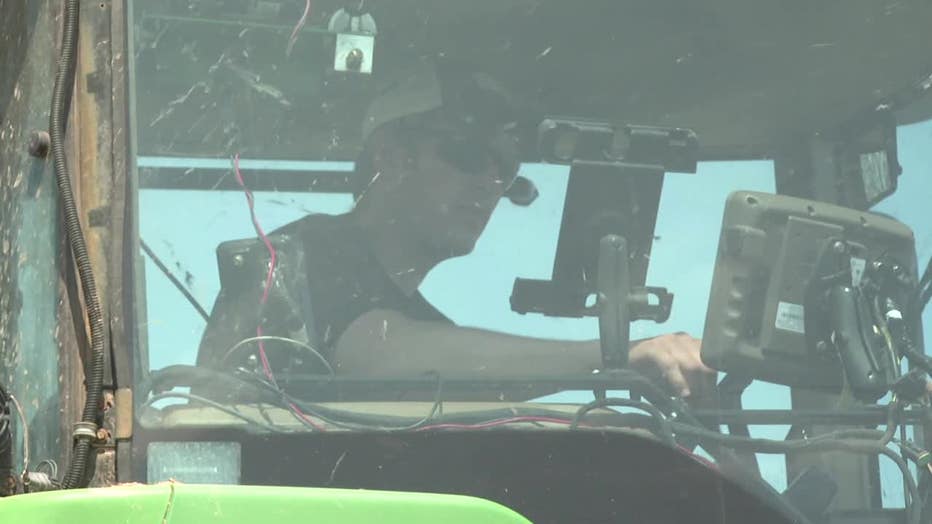 They planted 1,000 acres – helping Pat get the crops in the field. It is something she said her husband would wish for.

"He loved farming it was his life. Everything was about the farm." Rieck said.

"His art, his life work, was to make sure that every year the crop got in, and the crop got out," Adsit said. 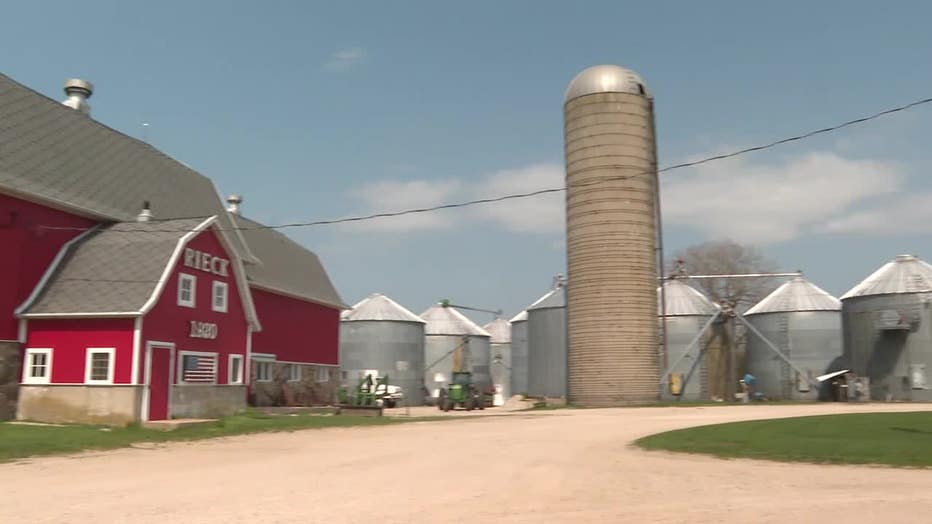 Pat Rieck told FOX6 News she feels fortunate to have such kind neighbors, who are also farmers, step up and help.