Officials with the Milwaukee County District Attorney’s Office announced no charges will be issued related to the July 9 incident at El Rey grocery store that resulted in the deaths of Anthony Nolden and Luis Lorenzo.

MILWAUKEE - Officials with the Milwaukee County District Attorney’s Office announced on Wednesday, July 20 that no charges will be issued related to the July 9 incident at El Rey grocery store that resulted in the deaths of Anthony Nolden and Luis Lorenzo. This, after a complete review of the investigative reports in the case.

The district attorney said a security guard acted in self-defense. But family members of one of th emmen who died said the D.A.'s report is incomplete.

"There was no substantial need for armed security at this location," said William Sulton, attorney for the family of Luis Lorenzo. 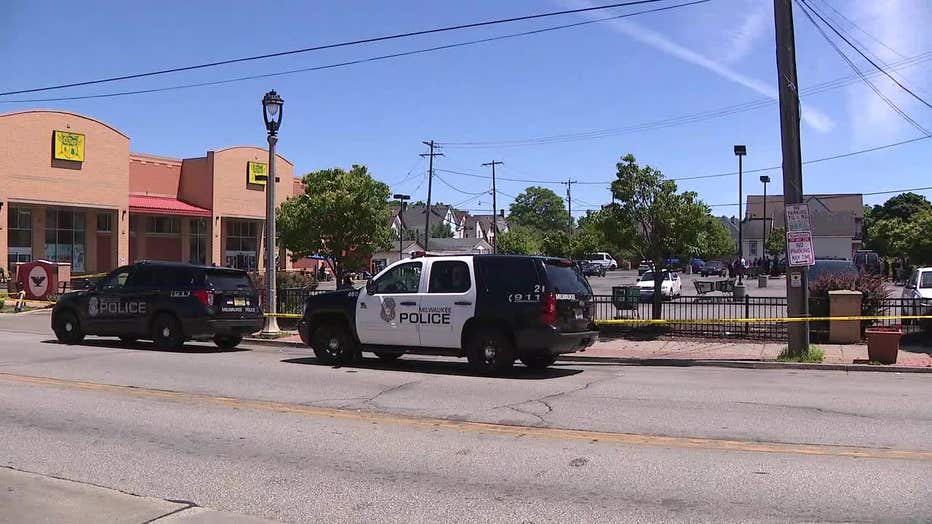 The Milwaukee County D.A. released a report on Wednesday, saying this all started with Lorenzo walked into El Rey with a shoulder bag which the store did not allow. 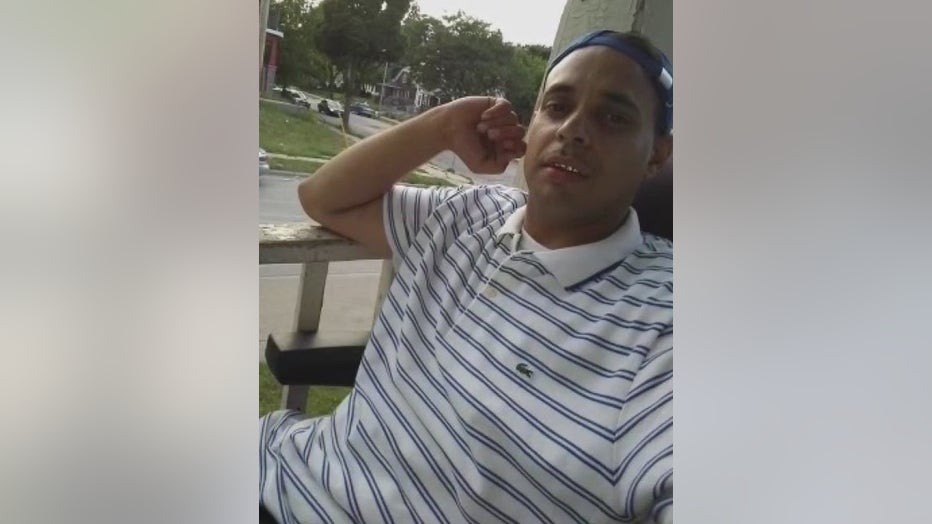 The report said security guard Tony Nolden tried to stop Lorenzo from walking in. They argued. Nolden called another security guard, Enoch Wilson. The D.A. said Lorenzo "squared up" to fight. That is when Nolden pepper-sprayed Lorenzo. The report said Lorenzo shot Nolden, killing him, and then fired at Wilson. The D.A. said Wilson then shot Lorenzo, killing him.

"The information was publicly released shows that Mr. Lorenzo was murdered and that is outrageous," Sulton said.

The D.A. said Wilson was acting in self-defense. Lorenzo's family argues he was the one defending himself.

"He tried to save himself and it had tragic consequences for Mr. Nolden and that is a tragedy," Sulton said. 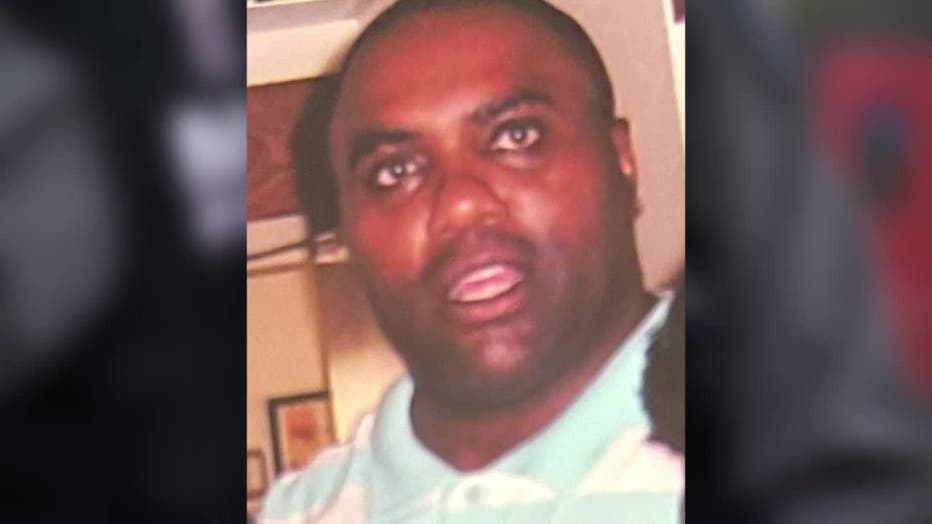 The family attorney said the guards had no reason to pursue Lorenzo outside of the store.

"Mr. Lorenzo didn't steal anything, wasnt hurting anyone, and was not committing a crime, and so you have to ask yourself why were these folks running after him in a parking lot," Sulton said.

The attorney said guns should not have been an option. Sulton said both security guards' permits were expired.

A prior conviction prevented Lorenzo from carrying a gun.

The family of Luiz Lorenzo and their attorney speak following the Milwaukee County District Attorney's decision to not change anyone in the shooting incident that led to two people being killed at El Rey on the city's south side.

Complete statement from the D.A.'s office

"On July 9, 2022, Nolden was employed as a security guard by Marshall Public Safety and working at El Rey, located at 916 S. Cesar Chavez Drive. Lorenzo entered the store carrying a shoulder bag, which is contrary to store policy that prohibits bags in the store due to thefts. It is believed that Nolden attempted to deny Lorenzo entry into the store because of his bag, and Lorenzo moved past Nolden further into the store, where the two men engaged in an argument. Nolden then called his supervisor, Enoch Wilson and asked for additional security assistance at the store immediately. Lorenzo then proceeded to leave the store, but before doing so, squared up and made body movements toward Nolden as if he wanted to fight. It is believed that Nolden then administered pepper spray at Lorenzo.

"Lorenzo ran out into the parking lot of the store, while Nolden walked after him. Wilson arrived at that time, saw Nolden following Lorenzo, and ran after Lorenzo.  According to Wilson, he then grabbed Lorenzo and tried to direct him to the ground. Lorenzo was reaching for something in his bag during this time. Wilson got Lorenzo to the ground lying face down with Wilson straddling him. Lorenzo then produced a handgun and blindly fired a shot upward, which struck and killed Nolden, who was nearby. Lorenzo then turned the gun toward Wilson and fired it, missing Wilson. Wilson then stood up from Lorenzo and fired his gun toward him, killing him.

"Under Wisconsin law, self-defense using deadly force in this situation required that Wilson must have believed that there was an actual or imminent unlawful interference with his person by Lorenzo; Wilson must have reasonably believed that the amount of force he used was necessary to prevent or terminate the interference; and Wilson could only use deadly force against Lorenzo if he reasonably believed that such force was necessary to prevent imminent death or great bodily harm to himself or others.

"In this case, Wilson entered the situation after being summoned by his co-worker Nolden to provide immediate assistance. Upon arriving and observing Lorenzo running from Nolden, it was reasonable for Wilson to believe that Lorenzo needed to be detained. Once acting on that belief, Wilson did nothing more than struggle with Lorenzo and direct him to the ground. The situation then changed when Lorenzo produced a gun, fired it toward Nolden killing him, and then fired it toward Wilson. Under these circumstances, Wilson’s conduct fell within the scope of the law of self-defense and defense of others."