Some new trees were planted along the Kinnickinnick River on Earth Day, Thursday, April 22 ahead of a big trash cleanup planned throughout the city on Saturday.

MILWAUKEE - Some new trees were planted along the Kinnickinnick River on Earth Day, Thursday, April 22 ahead of a big trash cleanup planned throughout the city on Saturday.

It was a gift to Mother Nature from Komatsu employees like Joe Radke and dozens of others.

"I didn’t even know it was Earth Day until I got this email," said Radke. "That’s kind of cool, so…that was neat." 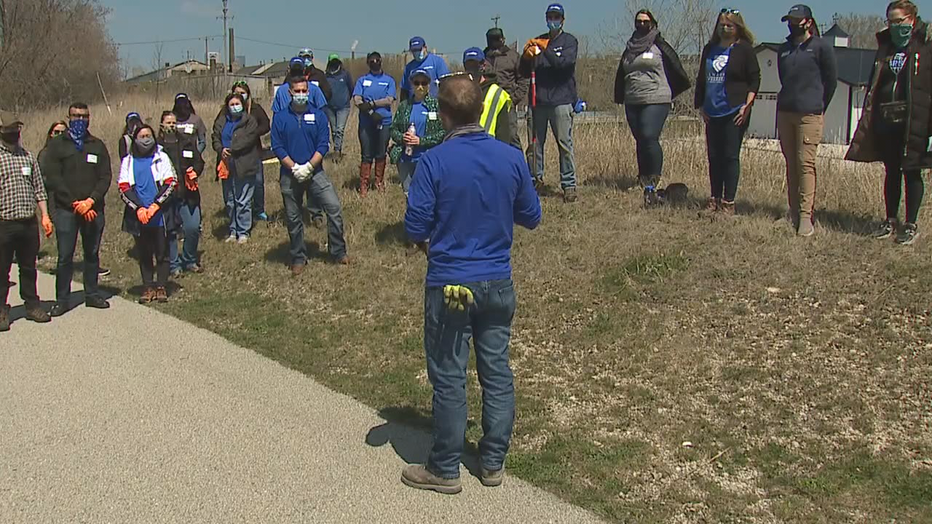 The trees were planted in partnership with Milwaukee Riverkeeper.

"Plant some oaks and hickories and other native trees," said Cheryl Nenn, leading the effort. "They do a really great job of soaking water in. They help protect our cities from flooding. They also help filter a lot of pollution before it can get to the river in the first place."

If it does, Nenn will pull it out. Saturday, April 24 marks Milwaukee Riverkeepers’ 26th annual River Cleanup.  Some 4,000 volunteers are expected at 65 different sites, hauling 100,000 pounds of garbage out of the water. 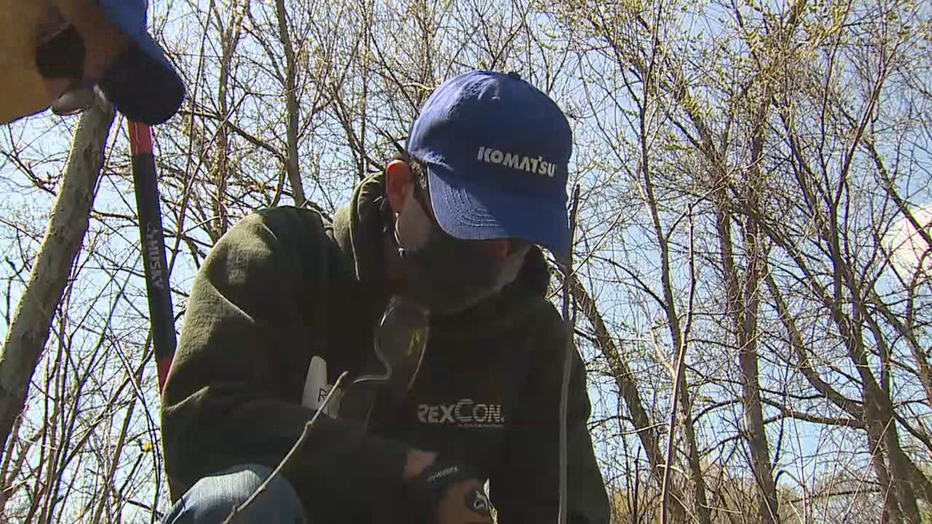 "A lot of heavy tires and shopping carts and parking meters," said Nenn. "We’ve pulled out so many bizarre things over the years. It’s always surprising what you pull out."

It’s a reminder to us all to not only reduce our waste but to be respectful of the planet we all share not just on Earth Day but every day.

"Some people throw stuff in the river thinking it will be there forever or it’s a good way to dispose of something, and we find it and pull it out," said Nenn. 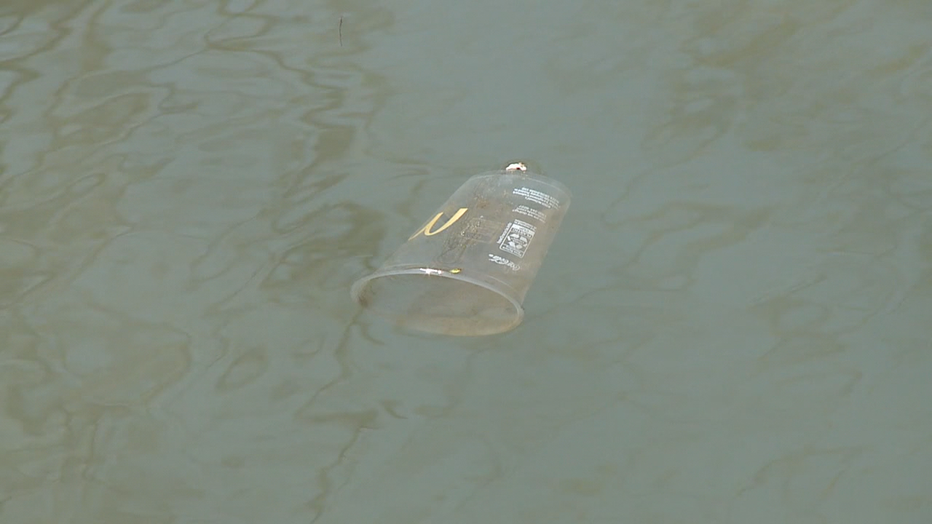 Of course, Earth Day has its roots in Wisconsin. Former Governor and Senator Gaylord Nelson founded it in 1970.

DNR: Fire danger in Wisconsin expected to be high into weekend

The Wisconsin Department of Natural Resources announced on Thursday, April 22 that fire danger is very high and high across the state.