A Middleton police officer and dispatcher are recovering from injuries after the squad they were in was struck head-on by an alleged drunk driver.

MIDDLETON, Wis. - A Middleton police officer and dispatcher are recovering from injuries after the squad they were in was struck head-on by an alleged drunk driver on Tuesday, Feb. 15.

The Dane County Sheriff’s Office arrested the driver of the striking vehicle for operating while intoxicated and other traffic offenses. 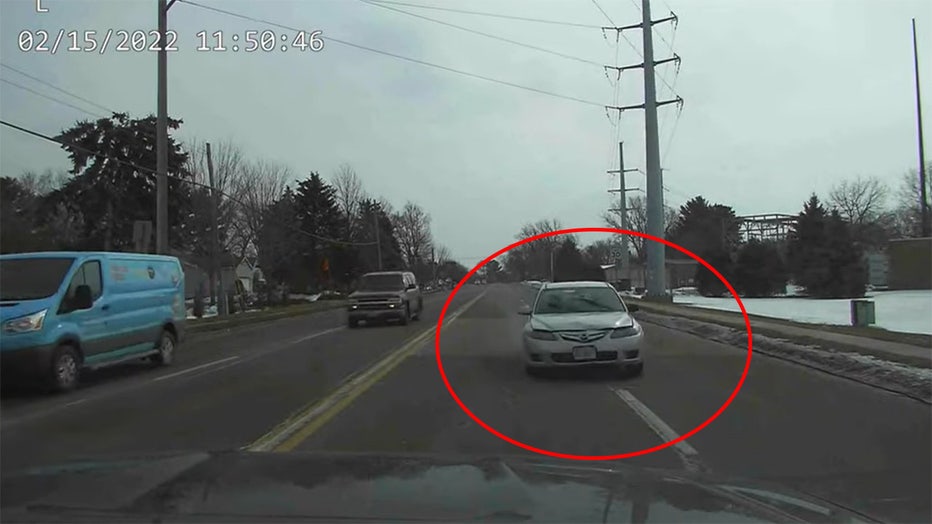 Officials said this is the fifth Middleton squad car to be damaged in the last two years after being struck by subjects who were subsequently arrested for impaired driving.

52nd and Mill house fire; cause under investigation

Firefighters on Monday, Feb. 21 responded to the scene of a fire near 52nd and Mill in Milwaukee. The call came in around 5:15 a.m.

If you are opening a fine art gallery in Green Bay, what better way to start than with a show connected to Brett Favre?