WHITEVILLE, La. - The driver that caused a head-on crash in Louisiana, killing three siblings riding in the other vehicle, was determined to have been nearly three times over the legal blood alcohol limit, authorities said — warning of such dangers ahead of New Year’s Eve.

Louisiana State Police said John Lundy, 54, on Dec. 17 was driving northbound in the southbound lanes of traffic on a highway near St. Landry Parish when the vehicle collided with an SUV. Lundy was pronounced dead at the scene — and toxicology tests determined that intoxication was "a major factor" in the crash.

"The results of the tests confirm Lundy’s alcohol level at the time of the crash was nearly three times the legal limit for intoxication," Louisiana State Police said in an update on Dec. 30. "As we approach this New Year’s Eve and New Year’s celebrations, let us do so remembering those who have died this past year as a result of someone else’s careless decision to get behind the wheel impaired."

The crash also killed three siblings, identified as 20-year-old Lindy Rae Simmons, 14-year-old Kamryn Simmons, and 16-year-old Christopher Simmons. Lindy was pronounced dead at the scene, while Kamryn and Christopher were taken to area hospitals and ultimately died from their injuries.

Two other passengers in the SUV, the siblings’ mother Dawn Simmons, and Christopher's girlfriend, 16-year-old Marissa, were seriously hurt in the crash, according to an online fundraiser for the family.

DeRouen said she was at a Christmas party when she got the call that her mom and three youngest siblings had been involved in a wreck. She rushed to three hospitals in an effort to locate her family. Instead of providing comfort, however, she was tasked with identifying bodies.

"We went from our ‘big family of 9 kids’ to 6 kids in the blink of an eye. I don’t know how we will ever move on or recover from this," DeRouen wrote in part. 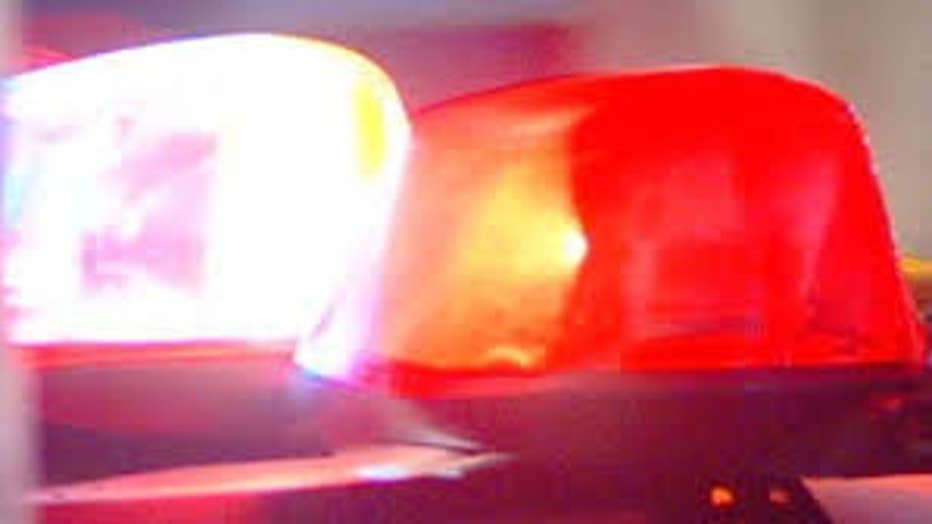 The U.S. Centers for Disease Control and Prevention states that 29 people die each day in the U.S. in vehicle crashes that involve an alcohol-impaired driver — which equates to one death every 50 minutes.

"Let us not lose the lesson of the devastating consequences those poor decisions have had on our communities. Please resolve to have a plan, to never drive impaired by drugs or alcohol, and to always wear your seat belt," the Louisiana State Police said.

"May we never need to utter the words ‘death notification’ again."