MPD responded to two, separate crashes. In one, the driver lost control and hit a tree before striking another vehicle. In the other, the driver hit a house.

MILWAUKEE - A driver lost control of an SUV late Monday, Sept. 12 and crashed into a home near 39th and North Avenue in Milwaukee.

When the driver slammed into the house, a gas meter was struck. 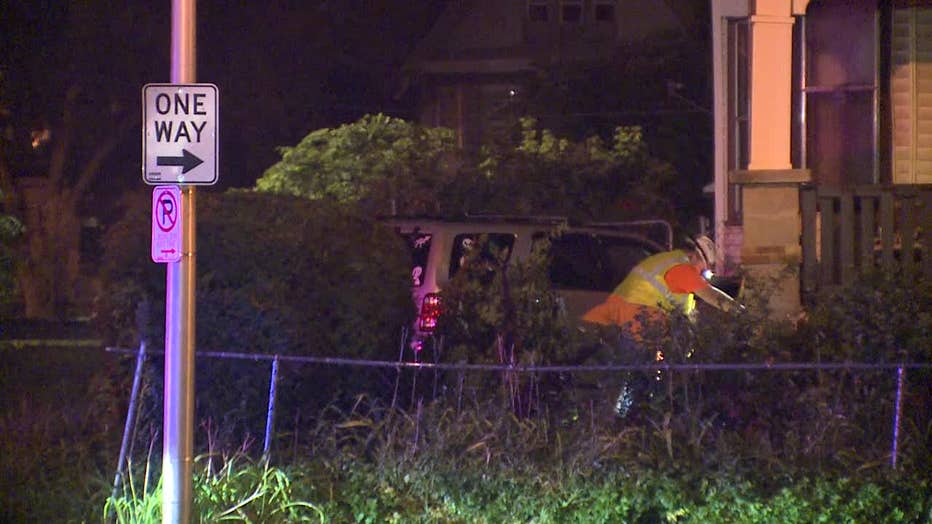 Vehicle crashes into home near 39th and North, Milwaukee

The driver suffered a minor injury, but was not taken to a hospital for treatment.