MILWAUKEE - Milwaukee police are investigating a double fatal accident that occurred on Thursday, May 6 near 91st and Bradley. It happened at approximately 9:24 a.m.

Police say a driver lost control of their vehicle and rear-ended a truck. The occupants of the vehicle had to be extricated.

The occupants of the vehicle, an 18-year-old woman and a 19-year-old woman, sustained fatal injuries. No other injuries were reported at this time.

This is an ongoing investigation. 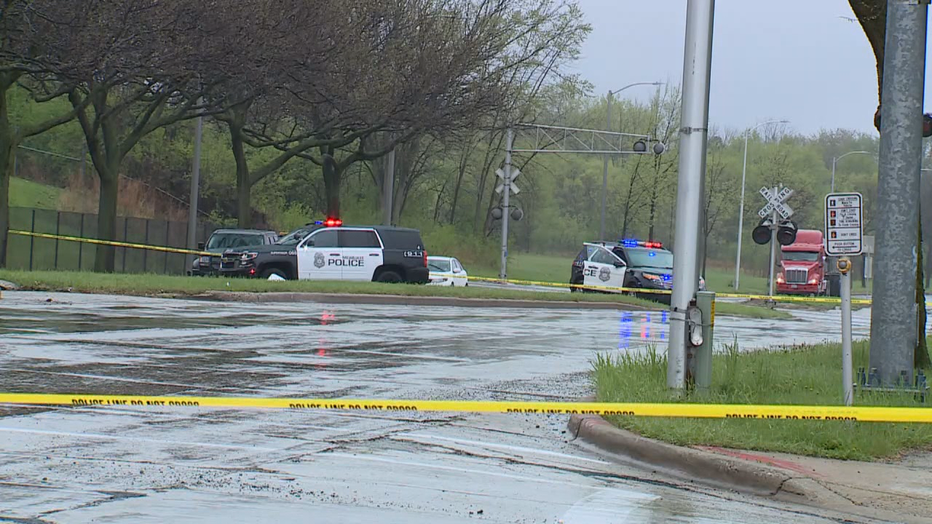 Double fatal accident near 91st and Bradley in Milwaukee

Daniel LaBelle has more than 18 million followers on TikTok, and is close to 4 million on YouTube and Instagram combined.