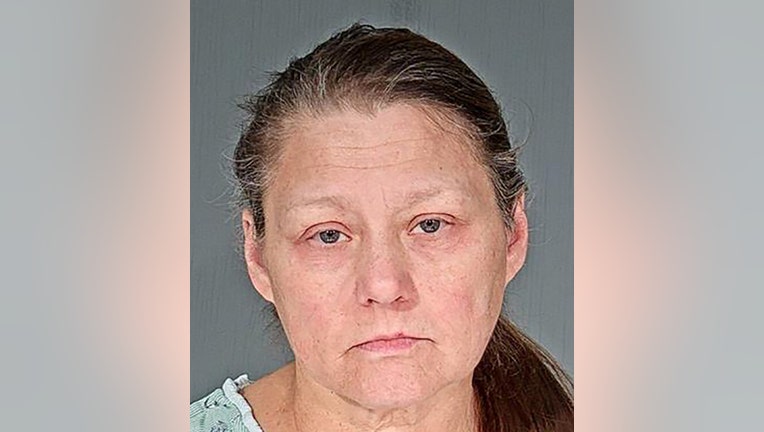 ASHIPPUN, Wis. - Holly Molley, 62, of Ixonia is charged with nine counts after she allegedly stabbed an elderly woman on April 12.

A criminal complaint states that on the morning of April 12, police were called to the reported stabbing in the town of Ashippun. An officer went into an apartment and spoke to the victim.

The victim, the complaint states, was "conscious, alert and breathing." She was bleeding and had injuries to her hand and face. The victim told the officer, per the complaint, that Molley was the person who stabbed her.

The victim heard a "disturbance or noise" in the hallway outside her apartment door while she was on the phone. She opened her door to see what was going on, the complaint states, at which time she encountered Molley who was yelling in "an attack position" while holding "butcher knives."

The complaint states the victim started to go back into her apartment when Molley stepped in and lunged at her, "trying to stab her." The victim said Molley stabbed her multiple times, left the knives and took the phone before leaving. 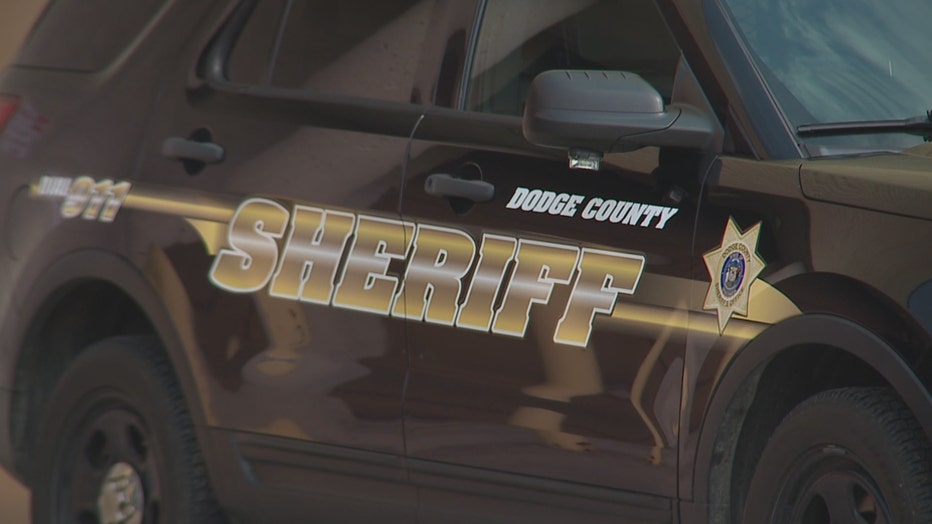 Another deputy spoke to the woman who was on the phone with the victim at the time of the alleged stabbing. The woman told the deputy that she knows both the victim and Molley. She said she could hear yelling and the victim say "call the police, she is stabbing me" while they were on the phone. She then hung up and called 911, the complaint states.

Two days after the attack, per the complaint, Molley was in an intensive care unit and told a deputy that the last thing remembered was being served a restraining order the day before the attack. She said she understood that, as a result of the order, she was not to contact the victim.

The victim said, the week before the attack, she was walking in the hallway of her apartment building and Molley pushed her over. She was unable to get up. That is why she got the restraining oder, and believed Molley attacked her because of the order, according to the complaint.

In all, Molley is charged with: