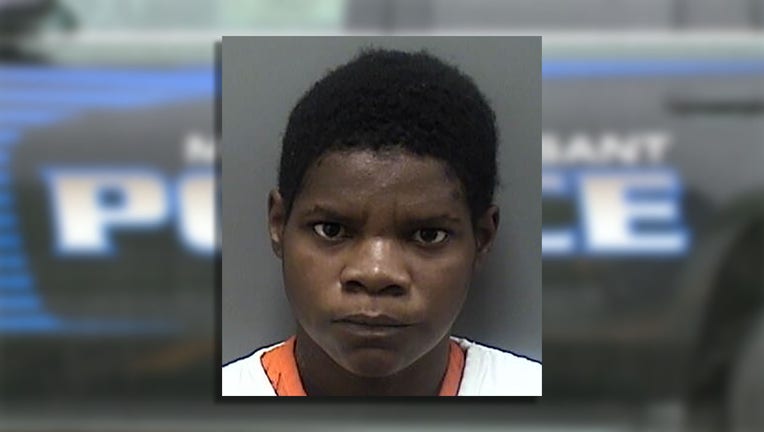 MOUNT PLEASANT, Wis. - A 30-year-old Detroit woman has been charged in connection to a robbery and an attack on a Walmart employee in Mount Pleasant that happened Oct. 21.

According to the Mount Pleasant Police Department, officers were dispatched to a Walmart near Washington Avenue and Green Bay Road for a report that a customer had attacked an employee.

The complaint states that, as the argument ensued, Sullivan pulled a knife from her pocket and lunged at an employee, making several stabbing and slashing movements. The victim of the attack was taken to the hospital for treatment of non-life-threatening injuries. 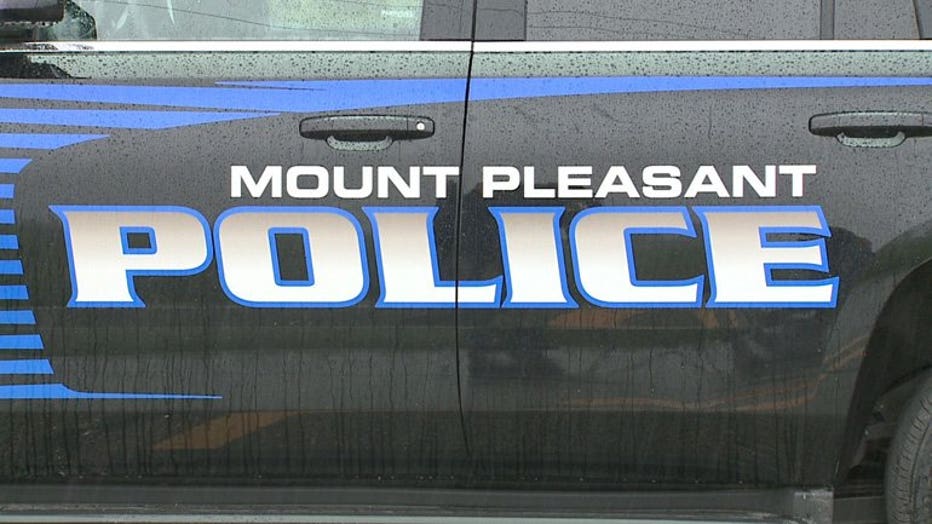 Another employee held Sullivan back, and she eventually left the scene.

Shortly thereafter, police said, a robbery was reported at a nearby ATM. The robbery victim said the suspect threatened to shoot them and that there was a physical struggle. That suspect was later identified as Sullivan, who did rob the victim of $20.

Once arrested, Sullivan claimed she was never at Walmart, according to the complaint. However, officers found in her pocket a receipt believed to be for the purchase in question that sparked the incident. She also maintained that her name was "Asian Davis," and officers found a food stamp card on her person with the name Tia Sullivan.

Court documents show Sullivan was convicted in 2017 of misdemeanor aggravated assault in Michigan.