The Denis Sullivan, a schooner owned by Discovery World for two decades, is leaving Milwaukee for good in a few days. It is headed to Boston.

MILWAUKEE - The Denis Sullivan, a schooner owned by Discovery World for two decades, is leaving Milwaukee for good in a few days.

The sailing vessel has operated as a floating classroom, and will continue to be just that – just not on the Great Lakes or even in fresh water. It's headed to Boston.

Hundreds of boats are docked in Milwaukee, but only one gets Scott Vanderven to stop in his tracks.

"I think it’s a treasure that’s going to be missed once it’s gone," he said.

Friday may be the last time Vanderven sees the Denis Sullivan near Discovery World, or even on the Great Lakes. On Thursday, Discovery World confirmed it sold the vessel to "provide greater opportunities for the tall ship to sail year-round." It will join the Boston-based World Ocean School's fleet. 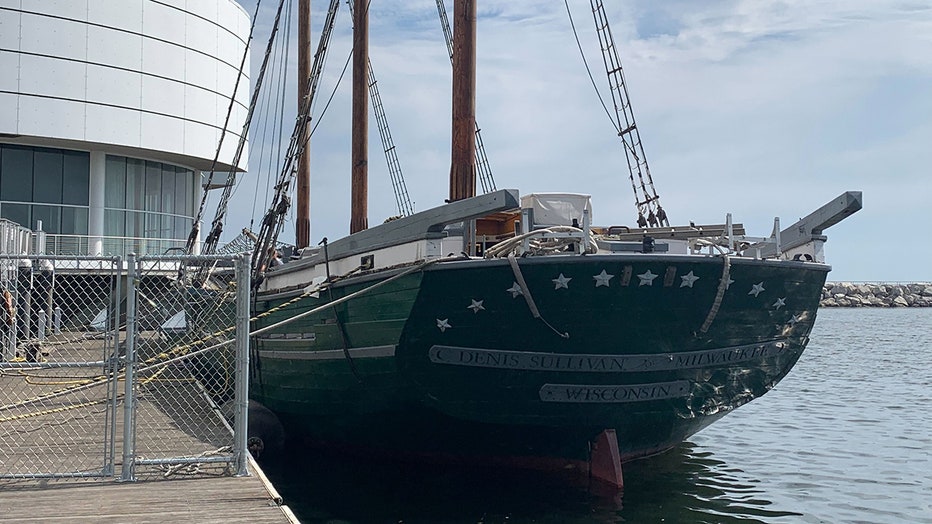 "It’s a Great Lakes Schooner – so it’s going to be a little out of place in Boston, if you ask me," said Vanderven.

According to Tall Ships America, the vessel launched 22 years ago as a "floating classroom." While it is hard to say goodbye, Vanderven can rest easy knowing the schooner will keep its name. Its home port will always be Milwaukee.

"We’re not trying to take something away. We’re hoping to add some value and contribute to this local piece of history," Leonard said.