A backlog in a basement office of the Wisconsin Capitol is creating heartache for one Brookfield woman.

BROOKFIELD, Wis. - A backlog in a basement office of the Wisconsin capitol building is creating heartache for one Brookfield woman. She worries it will keep her apart from the child she wants to bring home.

The office says the backlog is a result of a staffing shortage that’s existed for years.

Wendy Staves has traveled the world in search of her family. She found her son, Charlie, in China and her daughter, Valentina, in Columbia. 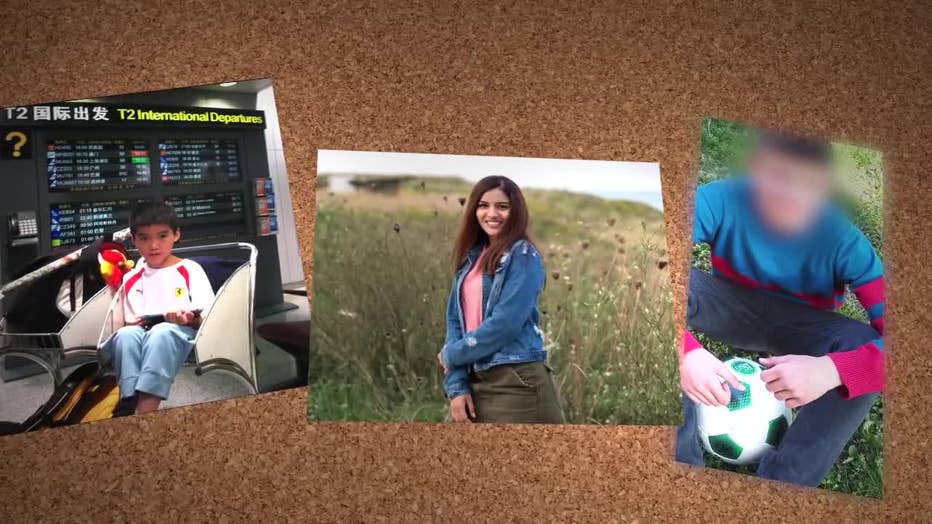 "I just knew that at the end of my life that I wanted to be a mother," Staves told Contact 6.

"It’s sometimes very obvious to me that that’s my child," said Staves. "You can’t really explain it. At least, I can’t. I just know it’s been a walk with the Holy Spirit." 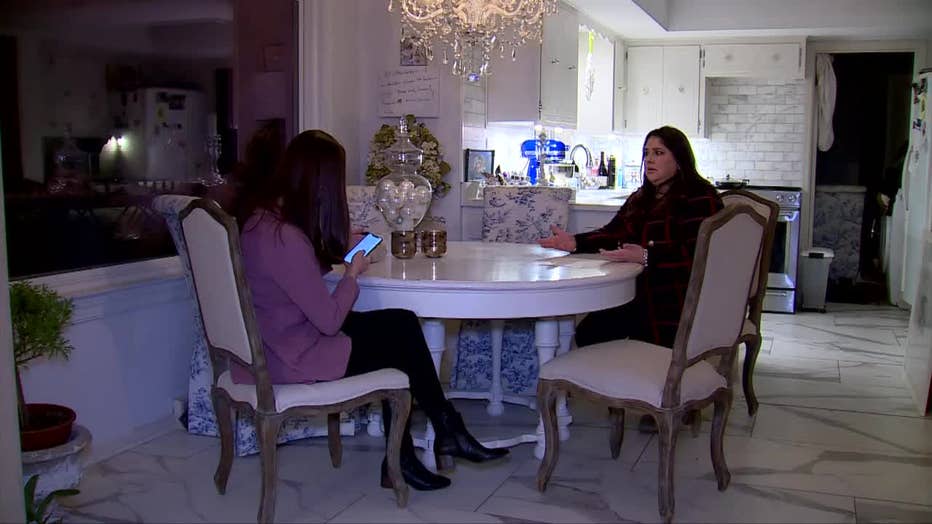 However, delays in Nathan’s adoption process have Wendy worried the adoption will fall through.

"Will Bulgaria even let us adopt him now?" asked Staves. "I don’t know."

To adopt from certain countries, Wendy needs a state seal on documents like her home study, birth certificate and fingerprints. It’s called an ‘Apostille request’ and Wendy mailed hers to the Wisconsin Secretary of State Office (SOS) on December 10th. 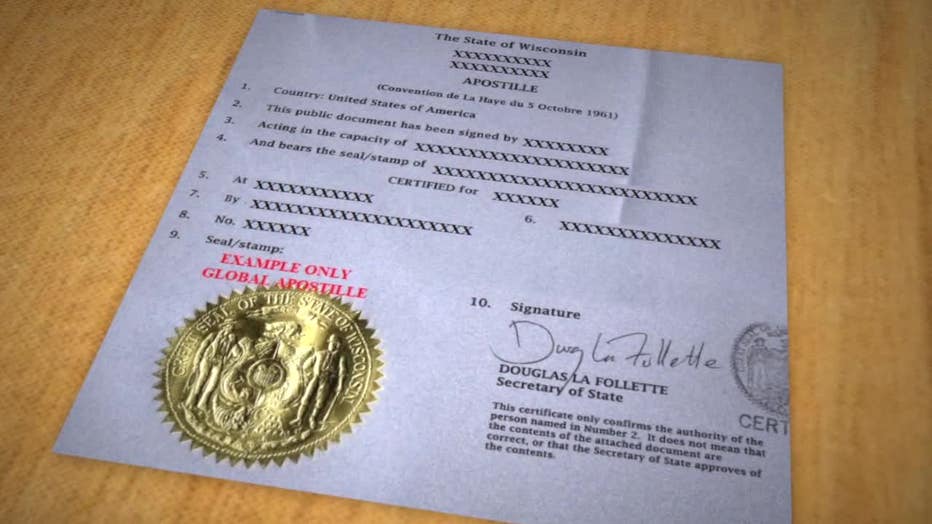 "Nowhere on the website did it say, "hey we’re running behind," said Staves.

When Staves met with Contact 6 on January 6th, she had not received her apostille documents from the SOS and was growing worried.

It should take two weeks for the standard service of requests for apostilles and authentications, according to the SOS website. https://sos.wi.gov/ When Contact 6 spoke with Secretary of State Doug La Follette on January 4th, following the holidays, he roughly estimated a backlog of at least 1,550 standard Apostille requests.

"We’re somewhere like five or six weeks behind," said La Follette. "People who need those documents for adoptions or international business transactions are having trouble and I feel badly about that." 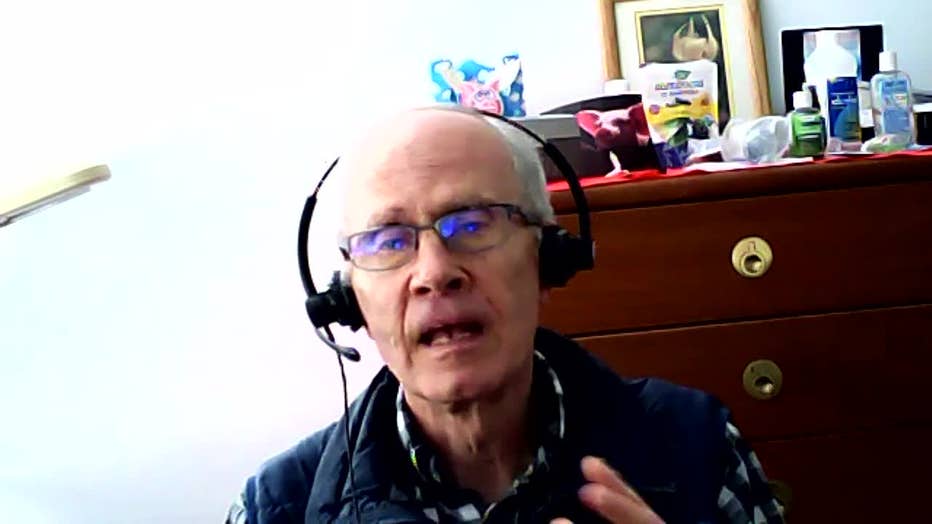 La Follette says his office is able to authorize expedited requests within two days, which require the applicant pay additional fees. The backlog lies with the regular, non-expedited requests.

It’s a problem La Follette blames on a staffing shortage in his office.

"When someone takes a vacation or someone gets sick then we fall behind very quickly," said La Follette. 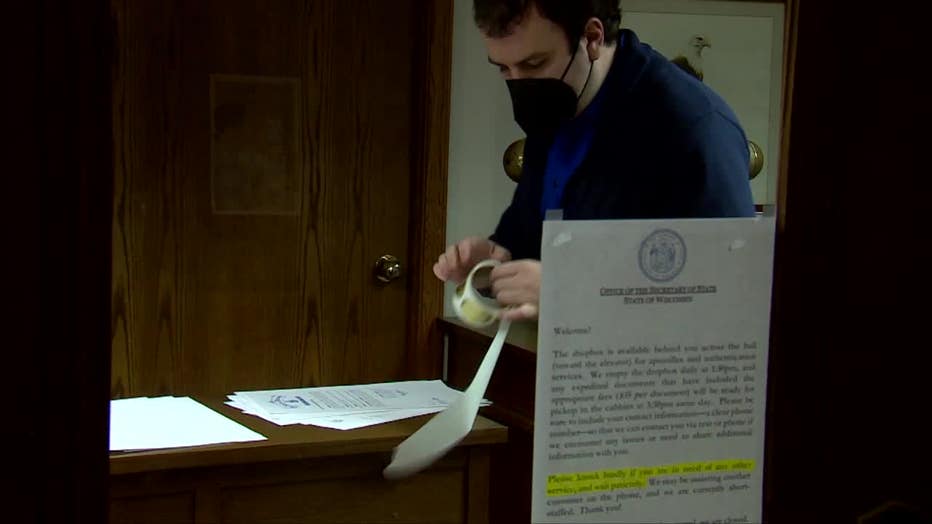 "CHI works with families all over the United States, and all of our program managers have stated that currently, many states are behind in processing apostilles," said CHI executive director Debbie Price. "In addition, some Secretary of State offices will still not allow people to walk in."

In Wisconsin, there’s a drop box outside the SOS basement office in the state capitol. Most Apostille requests arrive by mail.

La Follette says while the pandemic has intensified their staffing shortage, their challenges existed before COVID-19.

Since the Democrat was elected in 1983, he says state budgets have repeatedly cut his office staff and responsibilities. In 2016, Governor Scott Walker’s budget reduced full-time staff positions in the SOS office from four to two. 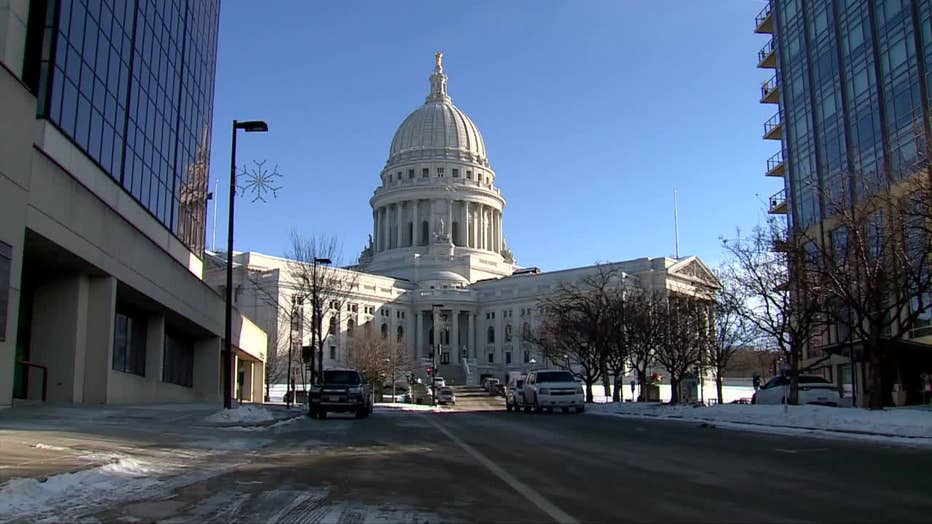 "Basically destroyed the office, to be quite candid," said La Follette. "We weren’t able to get the work done."

Governor Tony Evers’ recent budget proposal restored the two positions, but they were eliminated by the time the budget was passed.

The Office of Senator Howard Marklein (R), co-chair of the Joint Finance Committee, sent a statement to Contact 6 saying, "During the state budget process, we evaluated the workload of the Secretary of State’s office in relation to the staff and determined that they have enough staff and time to fulfill their duties. There is adequate funding."

The statement goes on to say, "In addition, the Department of Financial Institutions (DFI) is also available to process Apostille applications…. If the Secretary of State’s office is not capable of performing their duties, DFI is well run and can assist our citizens."

Jess Noelck, communication director for DFI, says "We have been assisting people that have reached out to the Governor’s Office, or DFI, about the delays with their applications at the SOS."

DFI does not have a backlog of Apostille requests but its volume is lower than the SOS. Additionally, some countries will only accept authentication from the SOS.

La Follette says his coworkers are "overworked" and he wants the two positions restored.

In the meantime, Staves is worried her adoption will fall apart as Nathan is aging out of foster care. She says she wants her government accountable to the people.

"It’s a child. It’s not going to a restaurant and waiting an additional 30 minutes," said Staves. "That’s not what it is."

La Follette says the SOS can’t post an update about the backlog online because its website is frozen amid an overhaul.

In an email, La Follette writes, "When people email us we share the status of the backlog in our response email about how to obtain authentication of their paperwork and our current date of process, and there are signs posted in the hallway outside of our office… a backlog has also impacted the ability to work on a new website. Staff is concentrating on processing paperwork."

Contact 6 spoke with the SOS about Staves and she’s since gotten a number of her documents authorized after paying extra fees for expedited service. As of January 24th, after resubmitting some paperwork, Staves said she was still waiting on three forms.

Since speaking with Contact 6, Staves has been granted a six-month extension for her adoption. However, she says waiting to bring Nathan home is extremely painful.

Milwaukee firefighters are battling a house fire near 5th and Madison on the city's south side.