Delafield puppy with serious heart murmur gets help from community

Imagine a puppy that does not&nbsp;run. That is the case for one furry friend at the Humane Animal Welfare Society (HAWS) in Waukesha. It has nothing to do with his legs, but another condition -- one that will require surgery. But the price tag is not cheap.

DELAFIELD, Wis. - Imagine a puppy that does not run. That is the case for one furry friend at the Humane Animal Welfare Society (HAWS) in Waukesha. It has nothing to do with his legs, but another condition -- one that will require surgery. But the price tag is not cheap.

Met Ned. He stands about one foot tall, has bashful eyes, and a love for snow. 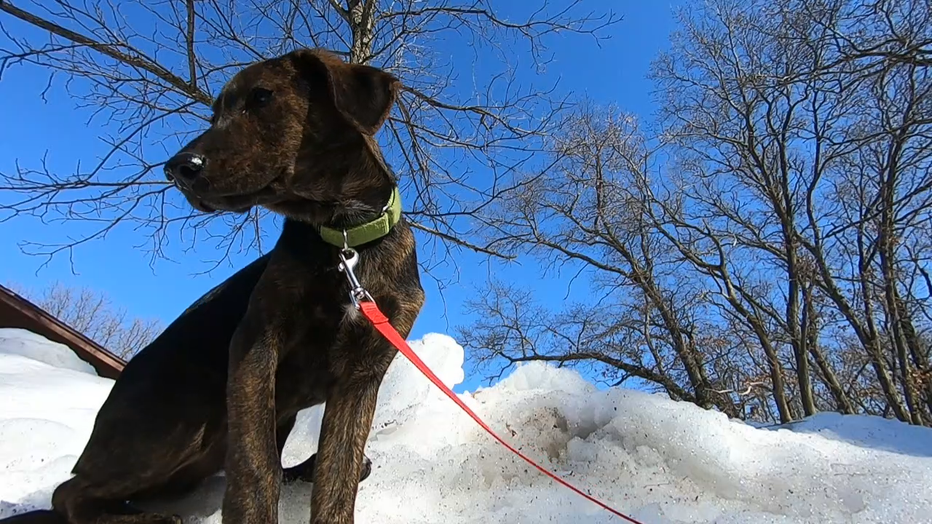 "Got everything going on that a normal puppy would have going on as far as teething and learning about life and enjoying the fun things to discover," said Johanna Schmanski.

But the 3-month-old pup was born with a broken heart. 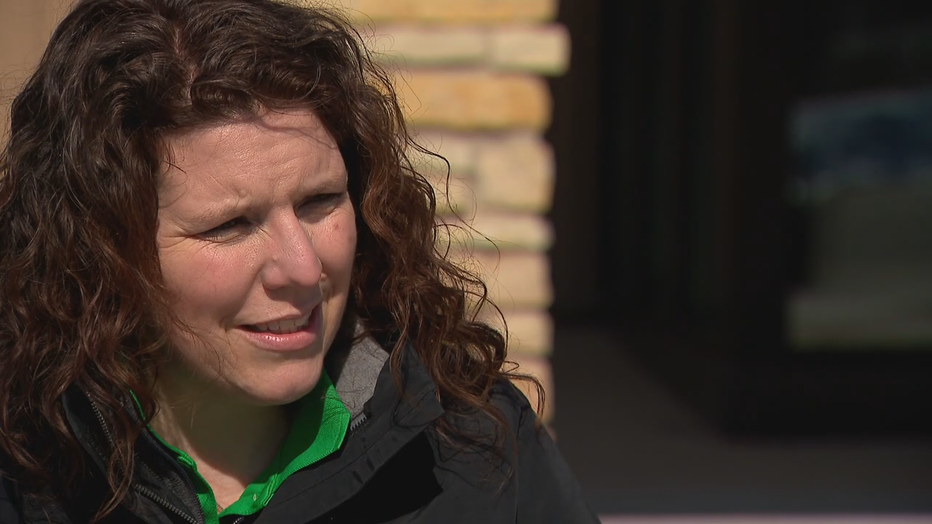 The HAWS pup has a serious heart murmur that requires cardiac surgery so he can live a normal life.

"He has pulmonic stenosis which means that the blood is not pumping to his lungs appropriately and because his heart is having to work so hard, the right side of his heart is enlarged," Schmanski said.

Ned is in need of surgery to replace the pulmonary valve of his heart. For the surgery to happen, he has to travel to Minnesota. The entire thing will cost thousands of dollars. 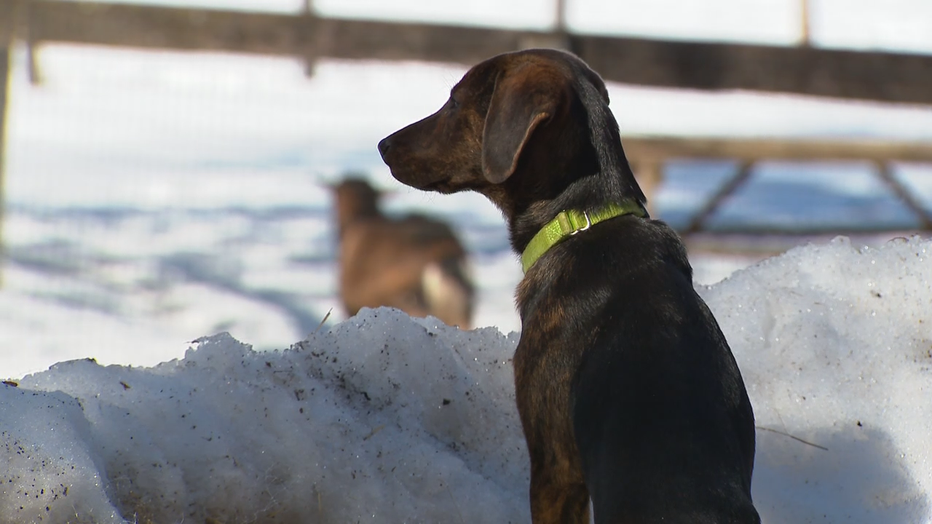 "A lot of people have animals that have heart murmurs or they personally have had an issue or know someone that’s had a cardiac scare and so I think it, part of the pun, tugs on the heartstrings," Schmanski said. 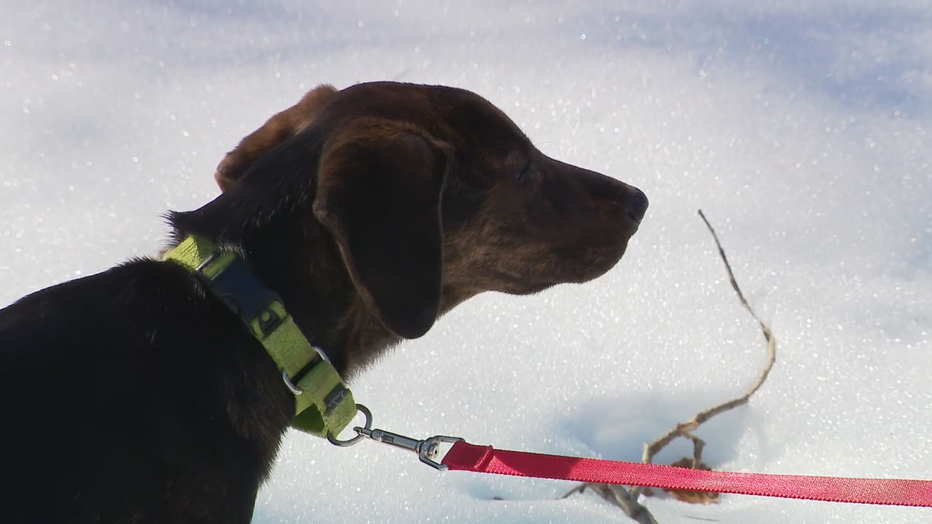 Ned already touched the community's heart -- where more than $10,000 in donations was raised. They have the amount needed to have the surgery -- and even exceeded the goal.

Ned will soon have a shot at a normal life. You can follow his journey on the HAWS Facebook page.

Children's Wisconsin announced on Thursday, March 4 that a family is asking for help in finding a live liver donor for their baby girl, Lydia.

There will be volleyball played at the Wisconsin Center in downtown Milwaukee this coming weekend.