In Milwaukee, Punch Bowl Social threw a party it'd been waiting for – celebrating a year in which it reopened its doors.

"We will be turning up a little bit for New Year's Eve," said Travis Gunn, the establishment's general manager. "This is our way to kind of say thank you for 2022, to the city of Milwaukee for welcoming us this year and getting back open."

"The best thing about 2022 with Drink Wisconsinbly is getting folks back out, and especially after the pandemic," Turner said. 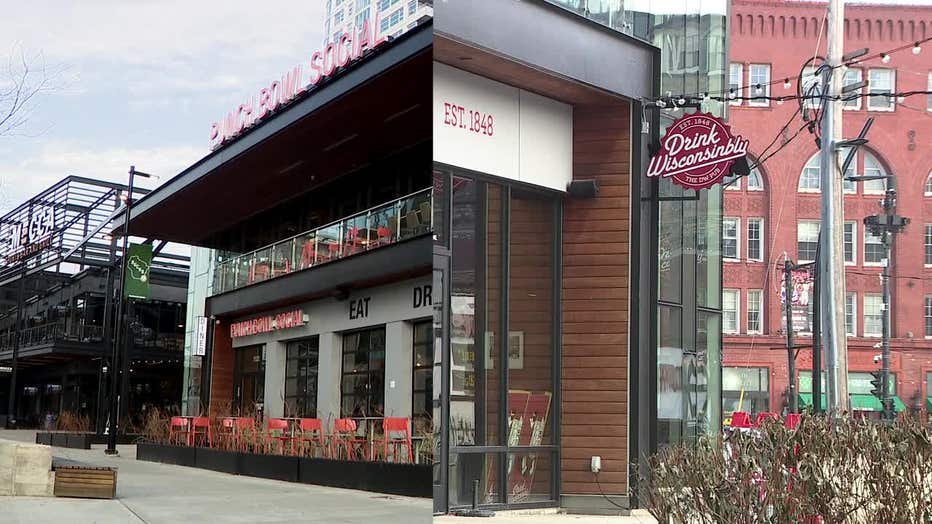 "We have been checking out a couple bars in the area. This is our first time down here," said Ford.

"Why not try something new? We have been downtown Chicago enough," Winters said. "Ready to move on to bigger and better." 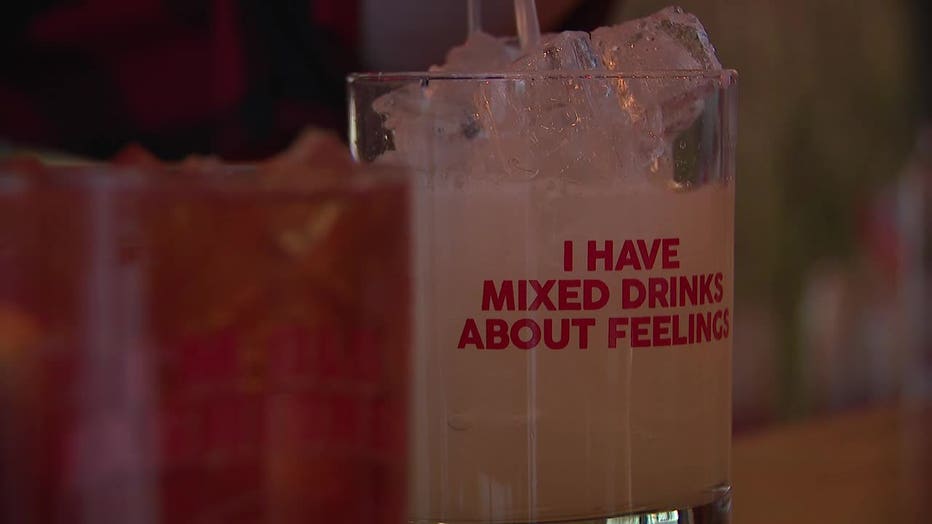 "Just really being with family, getting the spirit up, and just trying to make it happen," he said.

Turner said he hopes 2023 will bring some good luck: "What we are looking forward to in 2023 is a great Bucks season moving forward of course."

The Milwaukee County Sheriff's Office said, around every three hours, someone is hurt or killed from an OWI crash in Wisconsin. As we head into 2023, officials urge Wisconsinites to not drive while intoxicated.