MILWAUKEE - Feb. 26 marks one year since a gunman opened fire on his co-workers at Miller Brewery. Six people, including the suspect, were killed.

A plaque has been placed to remember the victims of the brewery shooting as the company has worked to honor the lives lost and make changes.

"I think everybody was affected by that shooting," said Tami Garrison with Molson Coors. "It felt very personal. This is Miller Brewing. This is our hometown brewer." 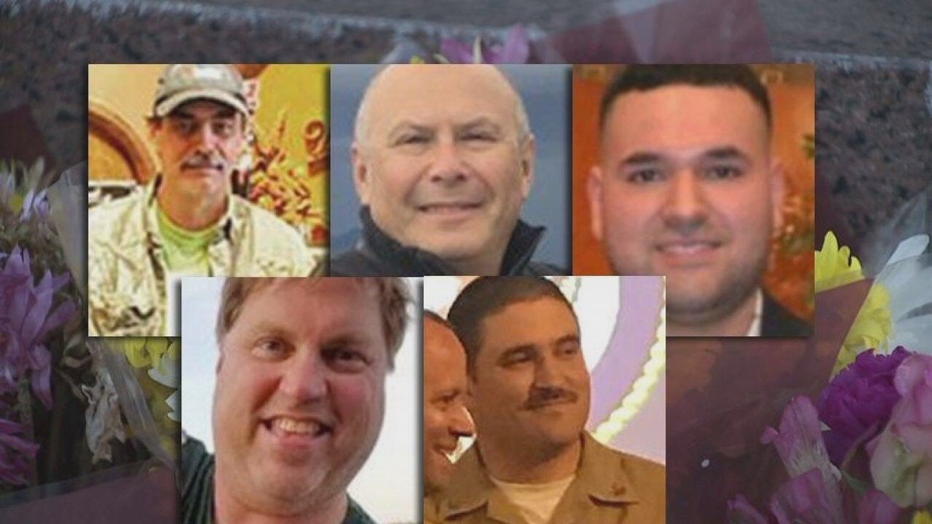 A gunman went on a shooting rampage at Molson Coors, killing five of his fellow workers and then himself.  Family members of those impacted and the company are grieving as the difficult first anniversary approaches.

"We also offered all of our brewery employees the opportunity to take the day off if they wanted to," said Garrison. 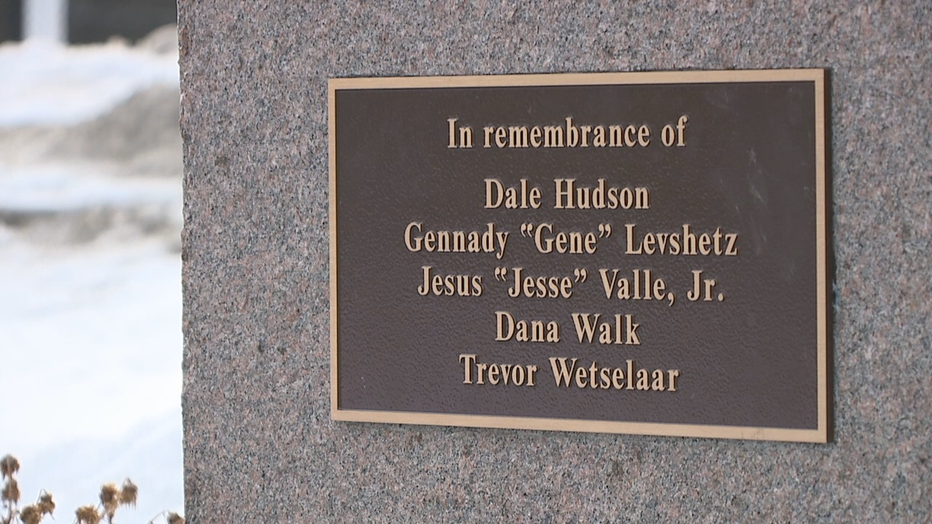 Garrison said Friday will be a day of remembrance.

"Across our company, all of the brewery workers will start each shift with a moment of silence," said Garrison.

Milwaukee police have not indicated a clear motive for the shooting. While there were early questions of racism playing a role, the police department said neither race nor racism has been identified as a factor. 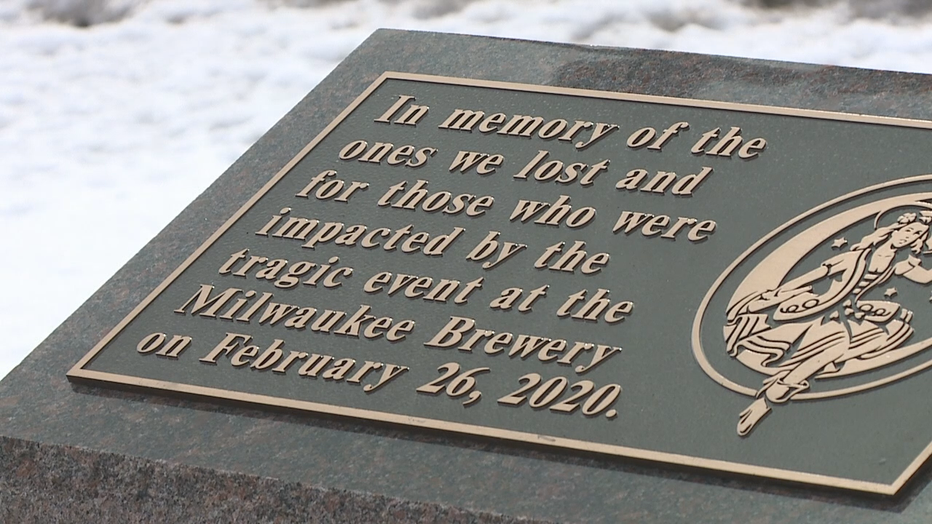 Garrison said over the past year, intentional steps have been taken to create an inclusive environment where people feel safe and that they belong.

"We’ve taken multiple steps towards that end, including bringing on a new president of diversity and inclusion, doing culture assessments for the company, setting goals in terms of hiring and talent acquisitions for our employees," she said. "Quite honestly, it’s a journey and we’ve got a ways to go." 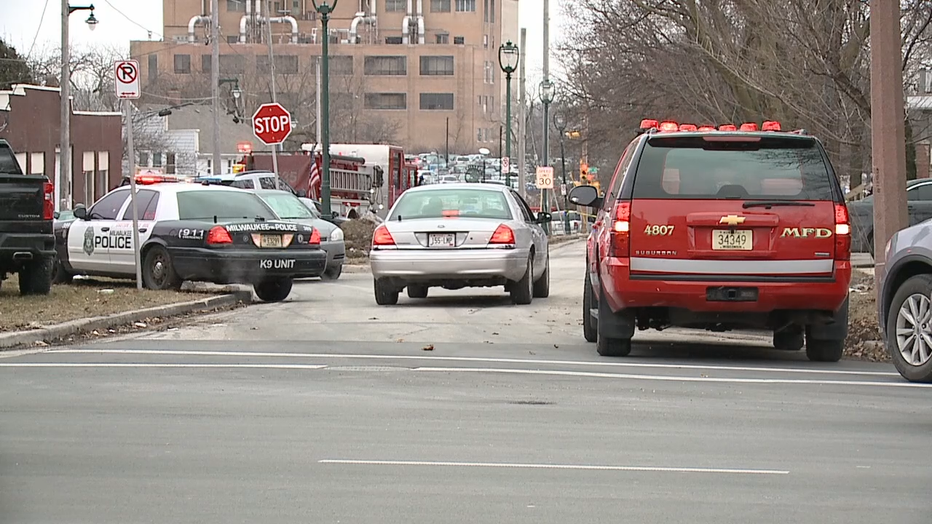 Garrison said no one will be penalized if they take the day off Friday and that the company is grateful for the community support.