Darrell Brooks might have been sentenced for his crimes in Waukesha, but his time in the courtroom is far from over. That is because Brooks has three open cases in Milwaukee County.

MILWAUKEE - Darrell Brooks might have been sentenced for his crimes in Waukesha, but his time in the courtroom is far from over. That is because Brooks has three open cases in Milwaukee County.

Two of the pending Brooks cases in Milwaukee surround a domestic violence incident. Brooks was actually out on bond during the time of the Waukesha Christmas parade. 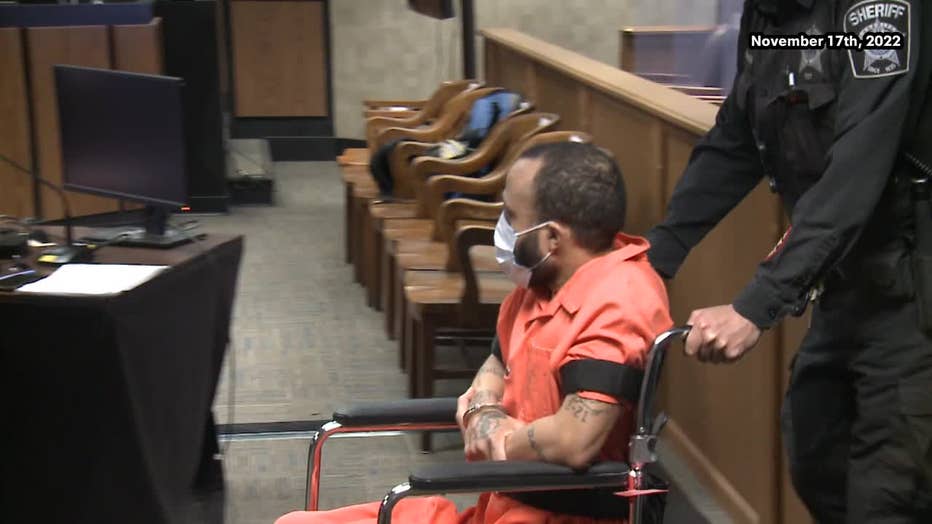 The first two cases stem from when Brooks allegedly ran over the mother of his child in November 2021. That is where the second case starts – when prosecutors say Brooks later tried to persuade the woman to not cooperate in exchange for marriage. This happened a short time before Brooks drove through the Waukesha Christmas parade, killing six people. Brooks was out on a $1,000 bond in the domestic violence cast at the time.

On Thursday, Nov. 17, Brooks was supposed to be in the final pre-trial for the cases above. But Brooks' defense attorney asked for it to be postponed. He said due to the trial in Waukesha, he did not have time to prepare. 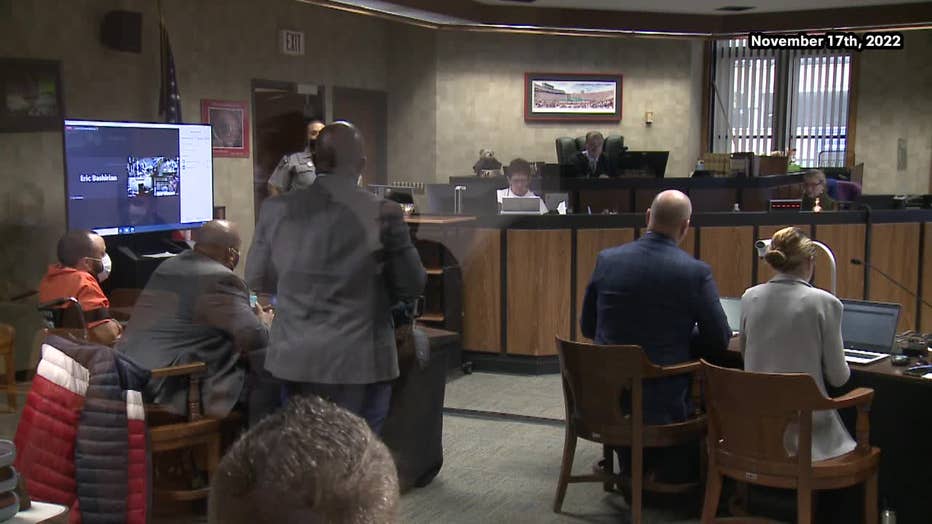 "We didn’t speak with him because he was busy – since the verdict was read, got back in touch with Mr. Brooks and we’re speaking again, dealing with this case, but we’re asking for an adjournment so we can now get into how we want to handle the cases in front of you your honor," said Robert Hampton, defense attorney.

The third case is from 2020. Brooks is facing several charges – including two counts of recklessly endangering safety – after prosecutors say he fired a gun at someone during a fight. 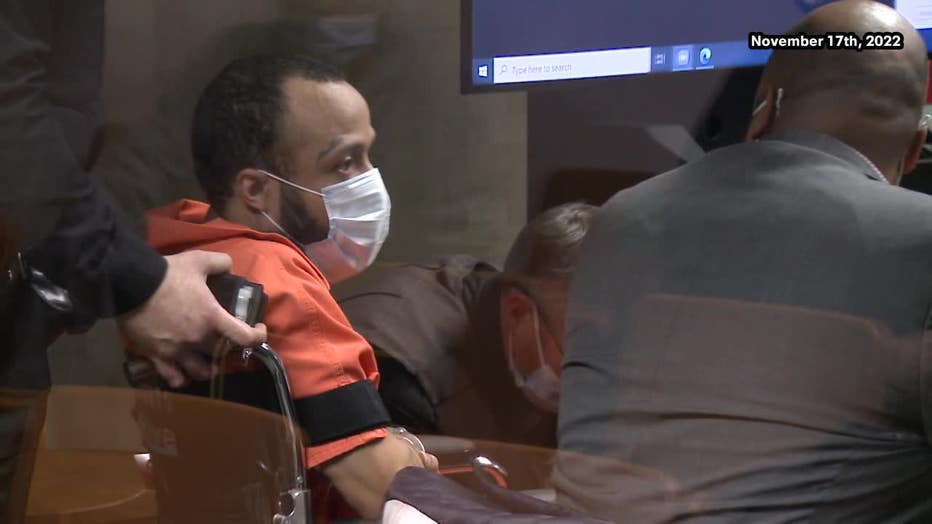 The trial for all three cases was postponed – and now, there will be a status hearing on Feb. 2, 2023.