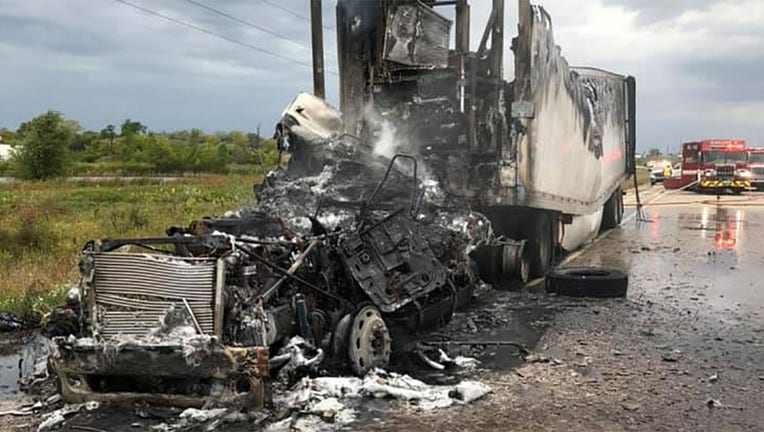 According to the Wisconsin State Patrol, the blaze happened near County Highway V in DeForest – roughly 15 miles north of Madison – around 4:20 p.m.

No one was injured, officials said. The incident remains under investigation.

The Gabby Petito search captured national attention, but not all missing persons cases do.

The Milwaukee County Zoo has announced the passing of Snow Lilly, the oldest polar bear in human care in North America.

A deer in Oneida County found itself stuck in a plastic Halloween bucket meant for trick-to-treating Friday afternoon.