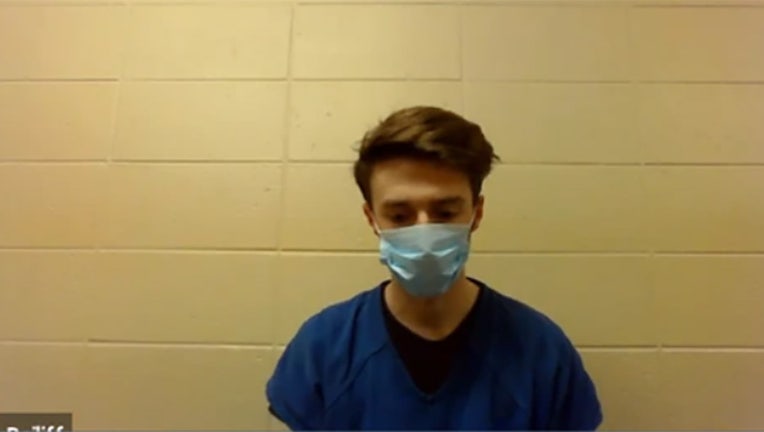 DANE COUNTY, Wis. - A Wisconsin man accused of killing and dismembering his father was charged Wednesday, Aug. 25 with committing the same crimes against his mother.

Chandler Halderson, 23, now faces two counts each of first-degree intentional homicide, mutilating a corpse, hiding a corpse, and providing false information on kidnapped or missing persons in the deaths of his parents, Bart and Krista Halderson.

According to prosecutors, the defendant spun a "web of lies" after reporting his parents missing on July 7. Chandler Halderson, who was arrested July 8 on charges of lying to officials, told investigators that his parents never returned home to Dane County from a Fourth of July weekend trip to their cabin in northern Wisconsin.

In an amended criminal complaint, prosecutors don't provide a theory as to why Halderson might have killed his parents. But the complaint does include details about the investigation, including statements the Windsor man allegedly made to detectives.

At one point during questioning, a sheriff's detective told Halderson that investigators had new information about the case and asked him if he was feeling suicidal, to which Halderson said he "didn’t feel bad about what I did," according to the complaint. 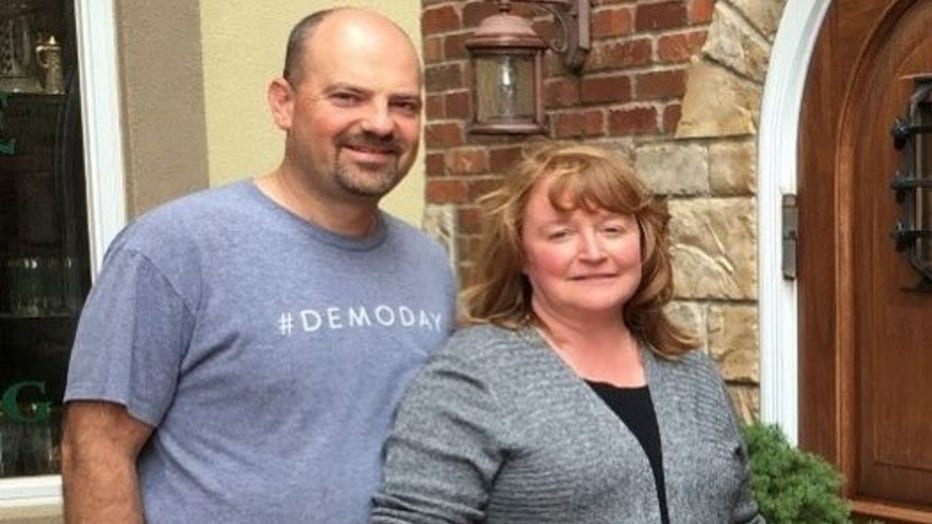 Halderson told authorities that his parents had left with an unknown couple on July 2 for a trip to the family cabin near White Lake in Langlade County and hadn't returned yet, according to the complaint. But investigators found discrepancies in his story, including a claim that his parents had planned to attend a parade in White Lake when no parade had been scheduled.

The Langlade County Sheriff’s Office also found "no signs of immediate activity" at the family cabin.

Detectives reviewed Chandler Halderson’s Google queries from June 30 through July 8 and found that he had searched for multiple phrases, including "Wisconsin dismembered body found," "Woman’s body found in Wisconsin," and "Body found Wisconsin," the complaint states.

At that point, authorities hadn't yet found either of his parents’ remains.

Halderson remains in the Dane County Jail on $1 million bail and is scheduled to be arraigned on Sept. 1. Crystal Vera, his attorney, declined to comment on the case Wednesday.