Nearly two weeks after the Waukesha parade attack, the Milwaukee Dancing Grannies returned and marched in the Franklin Christmas parade.

"We’re moving forward because that’s what they would want us to do," said Dancing Granny Jan Kwiatkowski.

"It says something about their will and what they are all about," Franklin resident Jim Andrus. 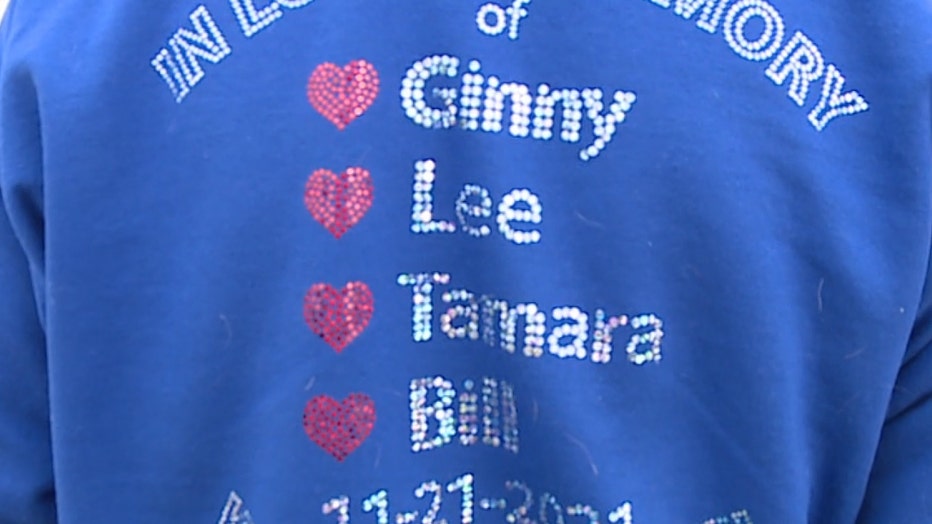 The Dancing Grannies wore new sweatshirts dedicated to the four who are no longer with them: Leanna Owen, Tamara Durand, Viginia Sorensen and Wilheim Hospel. They were among the six people killed when an SUV drove through the Waukesha parade.

"When I looked, all I saw was bodies in the street. It took me a couple minutes to kind of get my head together because I couldn’t believe what I was seeing," said Dancing Granny Laura Thein. 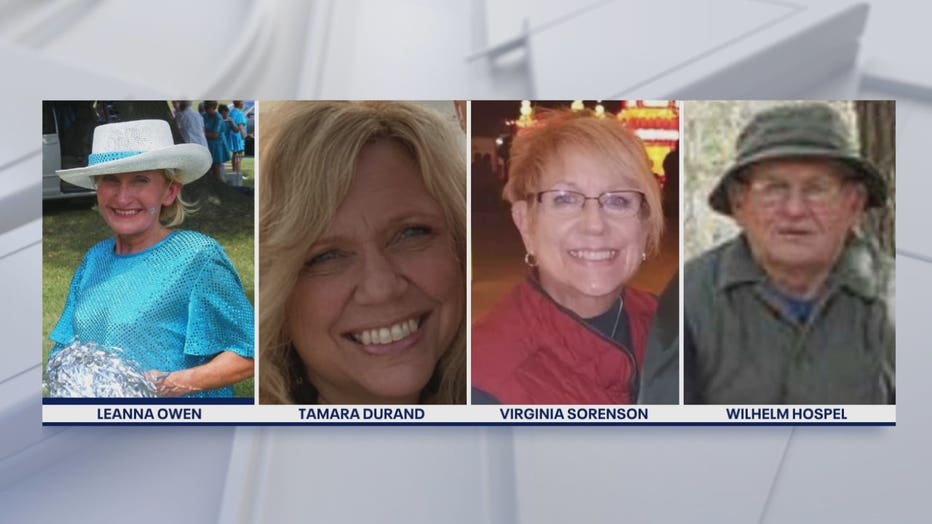 Thein said the SUV missed her by only a few feet. Now, she puts one foot in front of the other to honor her friends.

"We are going to get through this. We are very strong women, and with the strength of each other we will get through it," Thein said.

Support from all over the world is inspiring them to keep dancing.

"Our goal is to build up the Dancing Grannies to be bigger and better than ever," said Thein

The Dancing Grannies said they plan to meet in January to plan for a big return in 2022.

A Racine County woman is dead and a man is injured after a two-vehicle crash in the town of Dover on Friday morning, Dec. 3.

The Walworth County Sheriff's Office said one person died and two others were injured in Whitewater when a car failed to yield the right of way to a semi-truck.