The mother of Kai Lermer, a Waukesha North High School student-athlete who died from cardiac arrest in 2019, said it is a painful reminder. Since Kai's death, there have been statewide heart health advancements made in his memory.

"It was definitely close to heart – it brought back a lot of memories," said Patty Lermer.

Lermer knew all too well what Hamlin's family, friends and fans were thinking.

"I’ve seen parents say, ‘It’s not going to happen to us. Our son or daughter is so healthy,'" Lermer said. "We thought the same thing." 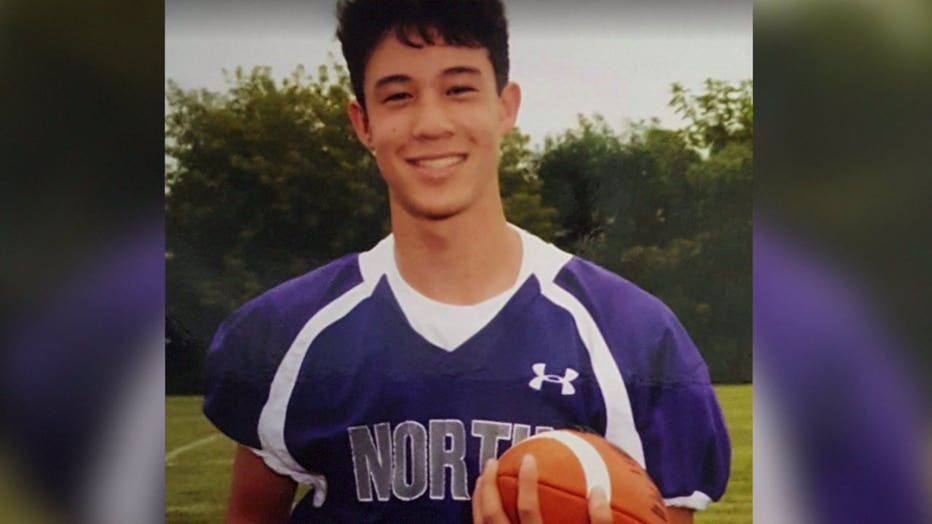 Gov. Tony Evers signed the Kai 11 bill into law in March 2022, requiring schools and the WIAA to distribute information on the risks of sudden cardiac arrest.

"I believe the parents are getting educated on sudden cardiac arrest, and they are taking advantage of the screenings," Lermer said of the Kai Lermer Memorial Fund's work.

Doctors say families' No. 1 goal should be knowing their family heart history.

"People with underlying heart disease who might have fatal arrhythmias – this is diffident than, I think probably, the situation last night," Dr. Tom Wozniak, a cardiothoracic surgeon with ProHealth Care in Waukesha and president of the Greater Milwaukee American Heart Association, said of Hamlin's sudden collapse. "This was most likely induced by blunt trauma, which can happen to anyone with a normal heart.

"Cardiac arrest is when the heart stops functioning normally. Either it stops beating altogether, or it can go into a rhythm that makes the heart not pump effectively."

"We were blindsided," she said. "We don’t want anyone being blindsided. It’s the worst tragedy."

School districts have made changes because of the Kai Lermer Memorial Fund's efforts; the School District of Waukesha has posted its policy online. 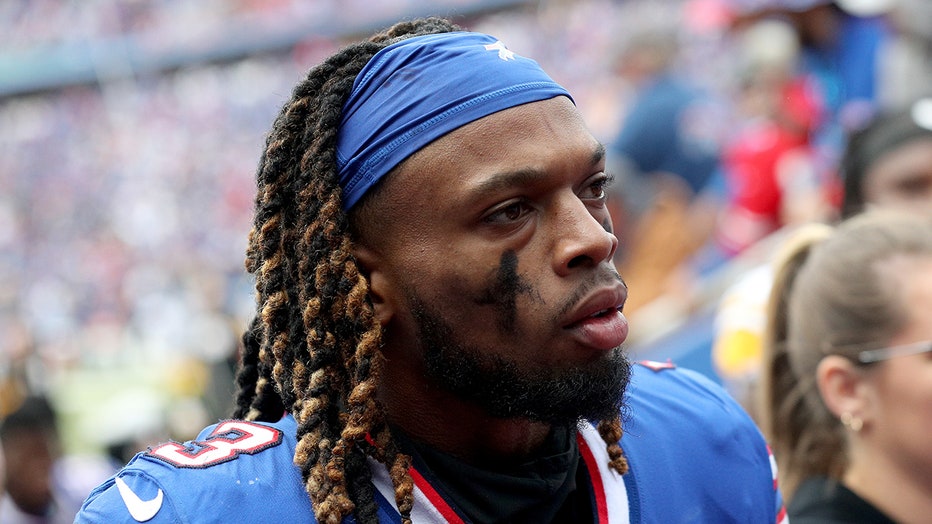 What is cardiac arrest?

What are the causes of cardiac arrest?

Is a heart attack the same as cardiac arrest?

Another emergency where CPR and/or AED's might be used is commotio cordis, or the lethal disruption of heart rhythm that occurs as a result of a blow to the area directly over the heart at a critical time during the cycle of a heartbeat. While rare, this is a condition that could affect anyone playing a contact sport. Commotio cordis occurs mostly in boys and young men (average age 15), usually during sports, often despite a chest protector. Being less developed, the thorax of an adolescent is likely more prone to this injury given the circumstances.

Automated external defibrillators have helped increase the survival rate to 35%. Defibrillation must be started as soon as possible (within three minutes) for maximal benefit. Commotio cordis is the leading cause of fatalities in youth baseball in the U.S., with two to three deaths per year. It has been recommended that "communities and school districts reexamine the need for accessible automatic defibrillators and cardiopulmonary resuscitation-trained coaches at organized sporting events for children."