CUDAHY, Wis. - An investigation is underway after shots were fired from a fleeing vehicle during a police chase Tuesday morning, March 22 in Cudahy.

The pursuit ended after the fleeing vehicle crashed. The driver was taken into custody. A passenger fled the scene, but was arrested later Tuesday morning after hours on the run.

According to police, a Cudahy officer tried to initiate a traffic stop on the suspects' speeding vehicle near Packard Avenue and Mallory Avenue around 1:40 a.m.

The vehicle crashed on Packard Avenue at Lake Drive in St. Francis – more than two miles from where the chase began and less than a half-mile from the FBI Milwaukee office. 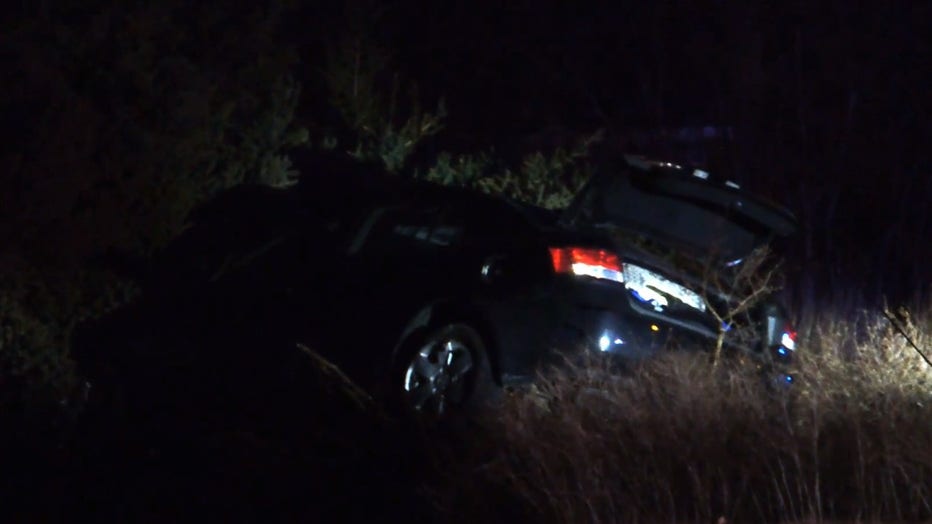 The driver, a 50-year-old Milwaukee man, was taken into custody without incident and was not injured. Charges of fleeing police, felony firearm possession, recklessly endangering safety and operating after revocation were referred to the Milwaukee County District Attorney's Office.

The passenger, who was preliminarily identified as a 26-year-old Green Bay man, escaped from the scene. He was taken into custody after an eagle-eyed FBI security guard spotted a suspicious person walking in a wooded area near the south end of the property. He was booked into jail on recommended charges of recklessly endangering safety, felony firearm possession, bail jumping and parole violation. 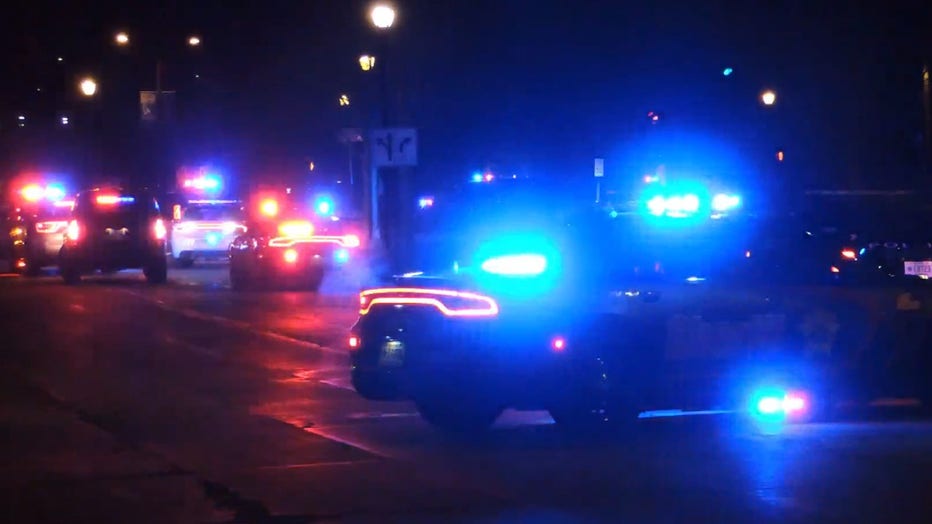 There were no one else in the suspect vehicle. Weapons and ammunition were found inside. Police said one of the suspects made concerning comments, but did not say what those statements were.

There is no danger to the public. The circumstances of the incident remain under investigation. Anyone with any information is requested to call the Cudahy Police Department at 414-769-2260.

Milwaukee homicide, man dead in vehicle near 44th and Fiebrantz

A man was found shot to death in a vehicle in Milwaukee near 44th and Fiebrantz Monday evening.