A brazen thief tried cutting off a van's catalytic converter when the vehicle owner ran up -- capturing the act on cell phone video.

CUDAHY, Wis. - A brazen thief tried cutting off a van's catalytic converter when the vehicle owner ran up -- capturing the act on cell phone video.

It happened in a Cudahy alley in broad daylight.

The owner saw the man on the ground under his car and, while filming, confronted the thief. Stunned, the thief took off -- but the owner was able to capture good images of him.

The encounter captured a distributing trend in catalytic converter thefts. 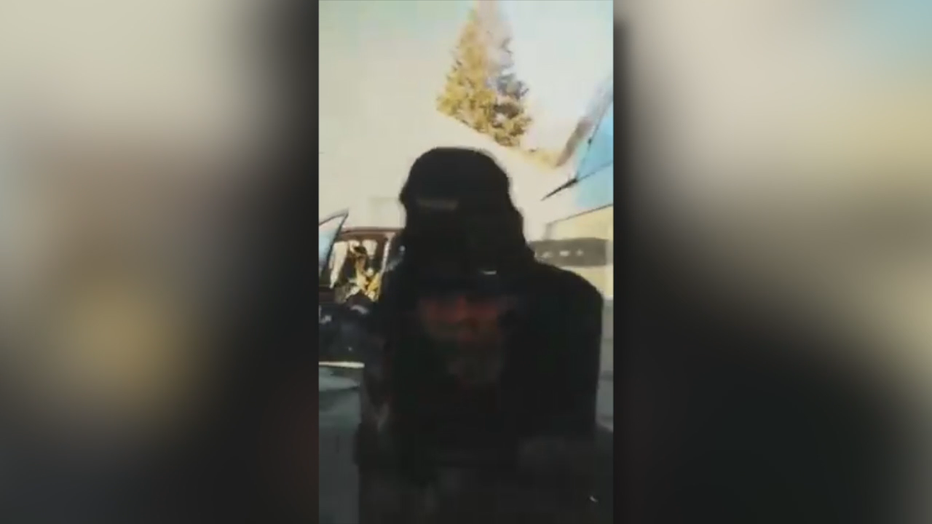 "Usually, they get the ones that are close to the ground," said Larry Rowell, owner of Hart Auto on Milwaukee's northwest side. "They can slide right underneath (the car) and cut (the catalytic converter) right off.

The car lot and auto repair shop not only fixes vehicles hit by criminals -- it has also targeted by them. Rowell said they have about one or two catalytic converter's stolen each month.

"They’ll come here at night time, and they’ll jack up the car and take a power saw and they saw right through the exhaust pipe," Rowell said. 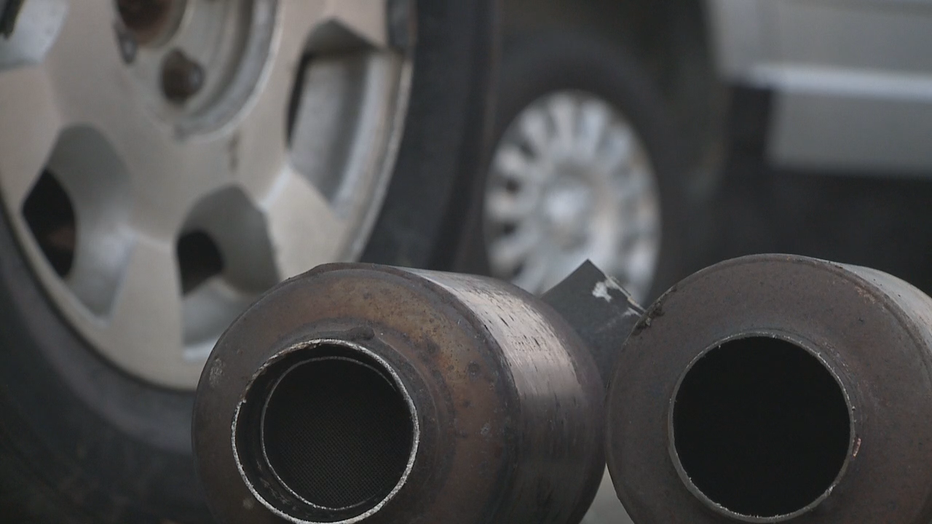 It has left Rowell frustrated and more alert.

"You get mad," said Rowell.

Others are left to do what they can to make sure criminals get caught.

At last check, the man captured on video in Cudahy had not been caught. If you recognize him, give Cudahy police a call.

Suspect sought in burglary near 9th and Greenfield: MPD

Police said the suspect forced entry into a business near 9th and Greenfield and took property around 12:30 a.m. on Tuesday.

Kia is telling owners of nearly 380,000 vehicles in the U.S. to park them outdoors due to the risk of an engine compartment fire.

One person was taken into custody early Tuesday morning, March 9 following a police pursuit and crash in River Hills.