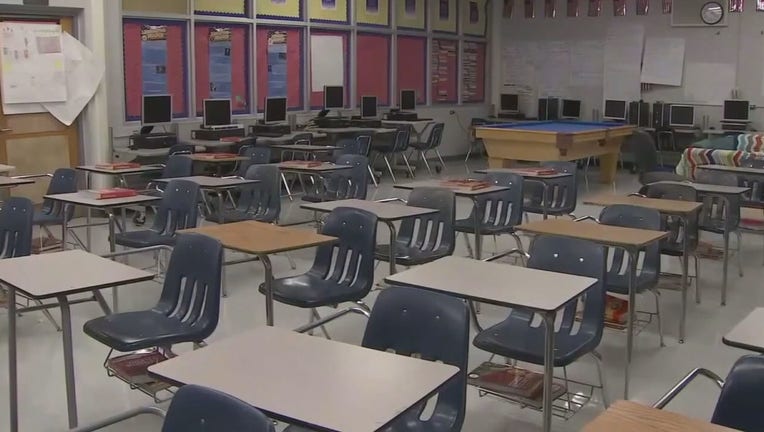 MADISON, Wis. - Gov. Tony Evers on Friday vetoed a Republican bill that would have prohibited Wisconsin public schools from teaching students and training employees about concepts such as systemic racism and implicit bias.

Republicans who approved the bill do not have enough votes to override Evers' veto.

Wisconsin’s proposal follows a national trend of Republican-controlled legislatures moving to thwart certain ideas they associate with "critical race theory," a framework legal scholars developed in the 1970s and 1980s that centers on the view that racism is systemic in the nation’s institutions and serves to maintain the dominance of whites in society.

Evers said he vetoed the bill because he objected to "creating new censorship rules that restrict schools and educators from teaching honest, complete facts about important historical topics like the Civil War and civil rights."

Evers, a former state superintendent of schools, said students deserve to learn without interference from politicians.

The proposal would have prohibited teaching that one race or sex is superior to another, that a person is inherently racist or sexist by virtue of his or her race or sex, and that a person’s moral character isn’t determined by race or sex.

Gov. Tony Evers vetoed a bill that would have increased penalties for making or distributing marijuana through the creation of butane hash oil.