Wauwatosa police say a 47-year-old woman was struck near North and Mayfair just before 2 a.m. at a high rate of speed.

WAUWATOSA, Wis. - A cell phone video shows emergency crews trying everything they could to save her life… but sadly her injuries were severe. 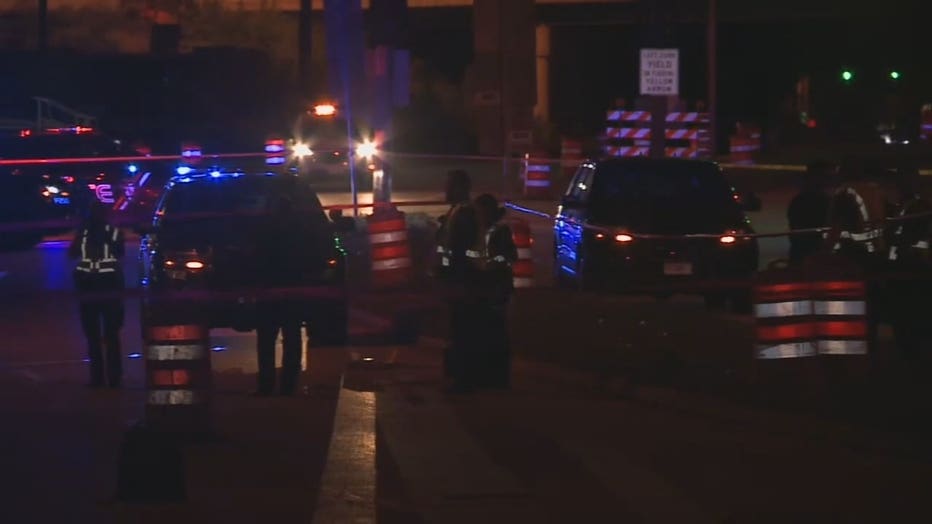 Scene near Mayfair and North

"He drove up onto the construction and reversed back over her body," said Holmes.

Her cell phone video showing Holmes’ frantic efforts to move construction barrels to divert traffic away from the body in the middle of the street.

"Oh my god, I pray to god no cars come right here," she said in the video.

Holmes says it looked like the driver was dropping off a group of girls when the victim was struck.

"Then the younger girls got back in the car. They were screaming ‘she’s not moving' and left her there," said Holmes

Wauwatosa police say a 47-year-old woman was struck near North and Mayfair just before 2 a.m. at a high rate of speed. The victim’s identity is being withheld pending family notification. 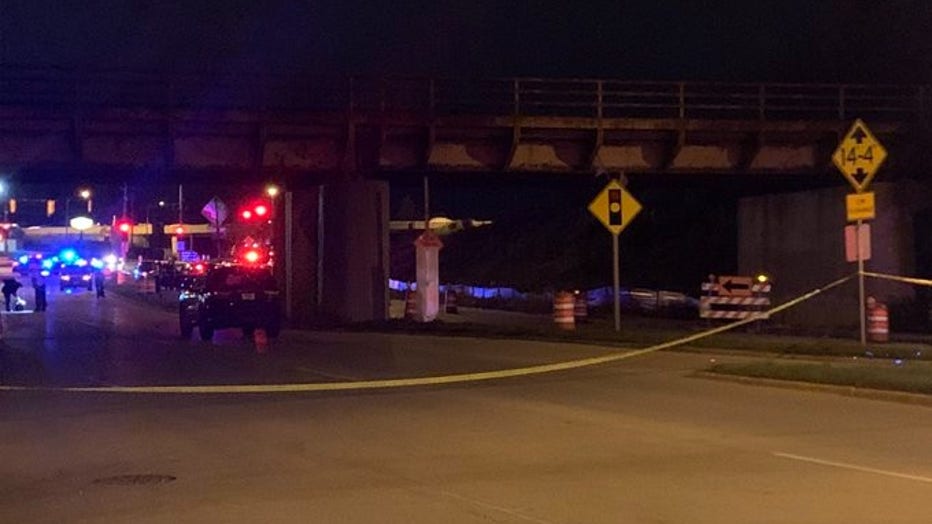 Crash on North Avenue between Mayfair Road and I-41

The fatal hit-and-run happening around the same time as an attempted car theft at the Holiday Inn steps away.  Late Thursday afternoon, police said the victim was trying to intervene in the theft when she was fatally hit.

"The way it happened, it just was like no remorse – how did you not know you went over someone’s body and just leave her there?" said Holmes. 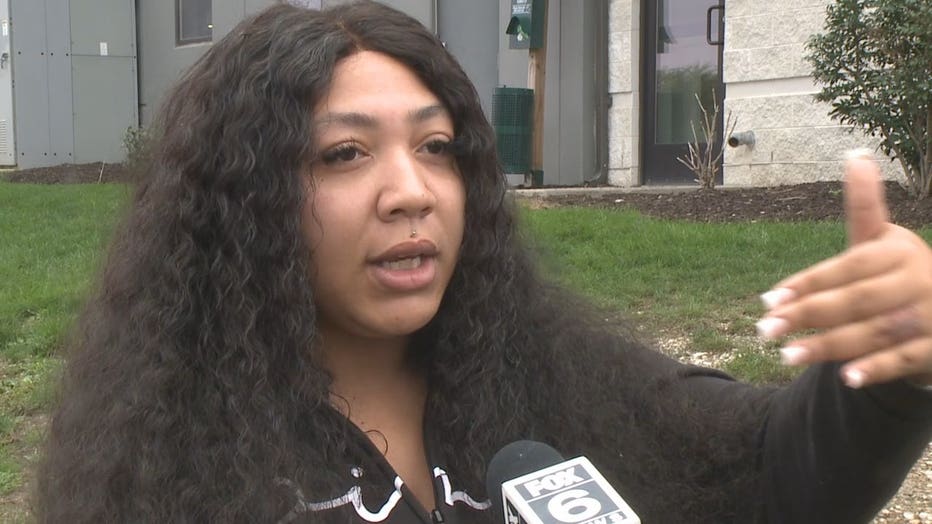 Julie Wellinger is also outraged and with a group trying to stop these crimes through stricter penalties.

"Two men decided to race down Hampton Avenue and on impact, they hit my son’s car at 102mph. My son and his best friend were killed instantly," said Wellinger. 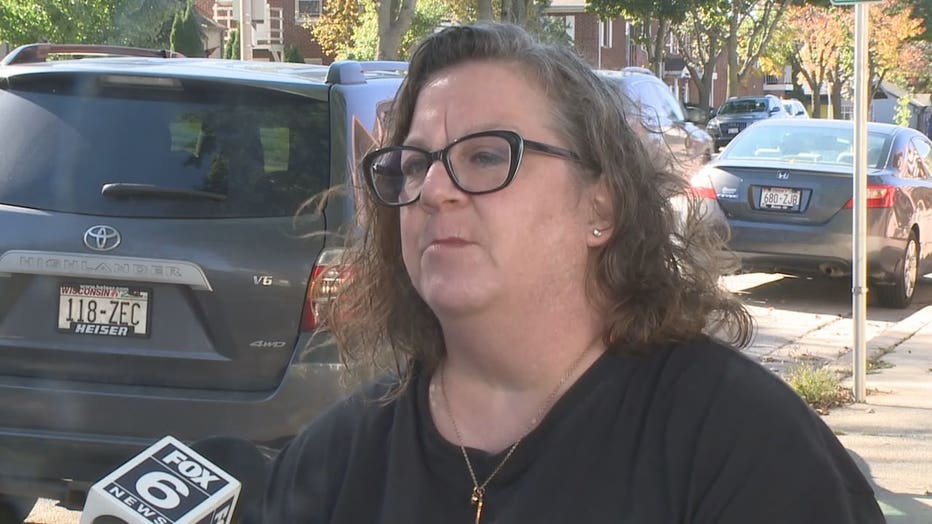 "We don’t want to keep giving slaps on the wrist.  Because it is just going to happen again tomorrow," she said.

Investigators are seeking any and all information. If you were in the area, heard or saw anything, if you have any surveillance, dashcam or other video, please contact the Investigative Division at 414-471-8430.

The School District of Waukesha has found itself in a heated debate about signs promoting diversity and inclusivity in the schools.