Health officials warning the Delta variant could become the dominant U.S. strain. Vaccines seem to be effective, but some kids remain ineligible.

MILWAUKEE - Health officials are warning of another overseas COVID-19 variant that has spread to the U.S. The "Delta" variant, first detected in India, now accounts for 6% of U.S. cases.

The new strain has the potential to do the most damage yet, doctors say. While no cases have been reported in Wisconsin so far, the variant is 40% more contagious than the U.K. variant.

"This new variant threatens to push up our case numbers and our hospitalizations among those who are not vaccinated," said Dr. Ben Weston with the Milwaukee County Office of Emergency Management. 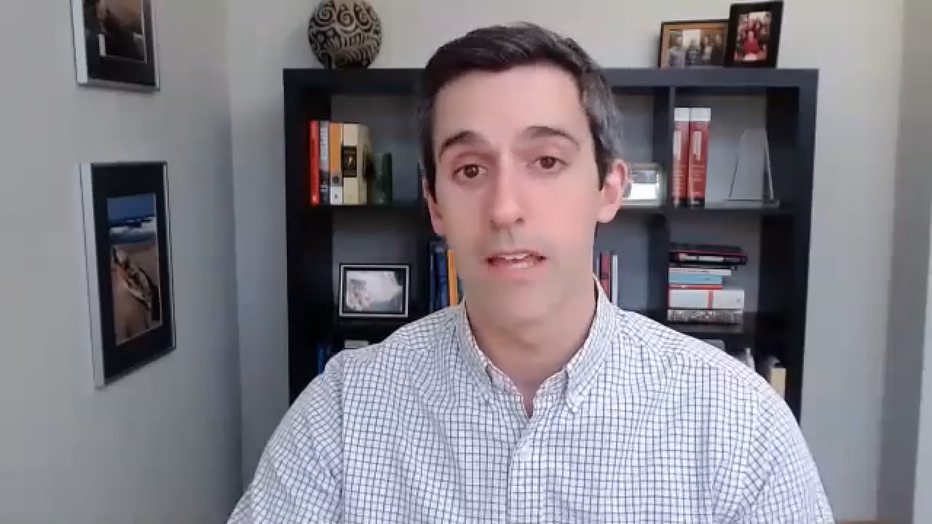 Across the country, Delta variant outbreaks are threatening to undo the progress made by the vaccine over the past six months. It became the dominant strain not only in India, where it originated but also in the U.K. Now, health officials worry the U.S. could be next.

"The U.K. seems to be entering a third wave of disease, seeing more than a doubling in daily cases in the last 10 days. And it’s important to note that the U.K. has nearly identical vaccination rates to what we have in the United States," Weston said.

The good news – data shows the vaccines appear to be highly effective against the Delta variant. Those at risk are people who are not vaccinated – including children who are not yet eligible.

The vaccine rollout among kids took a big step forward this week. Pfizer began the second phase of clinical trials for children ages 5 to 11.

The first phase showed that giving one-third of the dosage given to adults and kids 12 and older produced a similar immune response and was well tolerated in the younger age group.

"They do that initially with a very small group of kids, and now they’re going to be moving into a larger group, really to make sure there aren’t any rare side effects," said Dr. James Conway with UW Health. 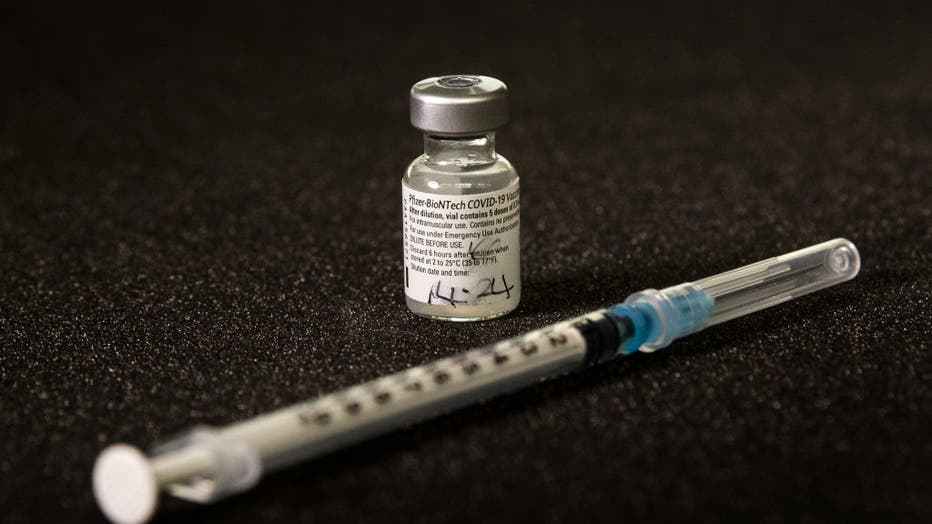 A vial of the Pfizer-BioNTech COVID-19 vaccine and syringe is shown in a file image dated March 11, 2021. (Photo by Victoria Jones/PA Images via Getty Images)

Conway anticipates the average fifth grader will be able to get their shots sometime this fall.

"This takes time, but this is an important aspect of trying to get this pandemic under control," Conway said.

Meanwhile, kids under age 5 likely won't be eligible until the holidays or early 2022.

The Milwaukee Health Department, in partnership with the Milwaukee Fire Department and Milwaukee Bucks, will bring COVID-19 vaccines to the plaza at Fiserv Forum on Thursday, June 10.

The Wisconsin Department of Health Services announced the re-launch of a statewide multimedia campaign to encourage Wisconsinites to get the COVID-19 vaccine.