Support for small businesses is on its way after Governor Tony Evers vetoed the Republican-controlled Legislature's proposals on how to use federal relief money.

WEST ALLIS, Wis. - Support for small businesses is on its way after Governor Tony Evers vetoed the Republican-controlled Legislature's proposals on how to use $3.2 billion dollars in federal relief money. Under a $420 million program announced Thursday, April 22, small businesses could be eligible for $5,000 grants.

It's a welcome relief for some, including the owner of Freese's Candy Shoppe who said their goal is simply to succeed beyond the coronavirus pandemic.

"We can't afford, frankly, to let politics get in the way of getting resources and support to those who need the help," said Evers. 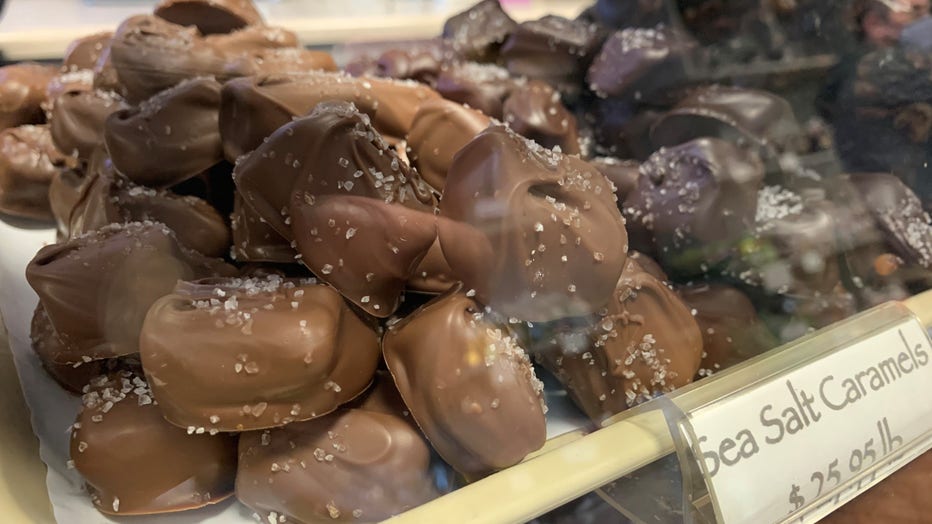 Through the Wisconsin Tomorrow Small Business Recovery Grant program, Evers said businesses that bring in between $10,000 and $7 million annually will be eligible for grant awards of $5,000.

"We all just need to get through this somehow," said Wendy Matel, owner of Freese's Candy Shoppe.

Matel has kept her shelves stocked, but didn't sugarcoat the fact that part of her business, Heavenly Roasted Nuts -- mainly sold at festivals and events -- has gone dark. 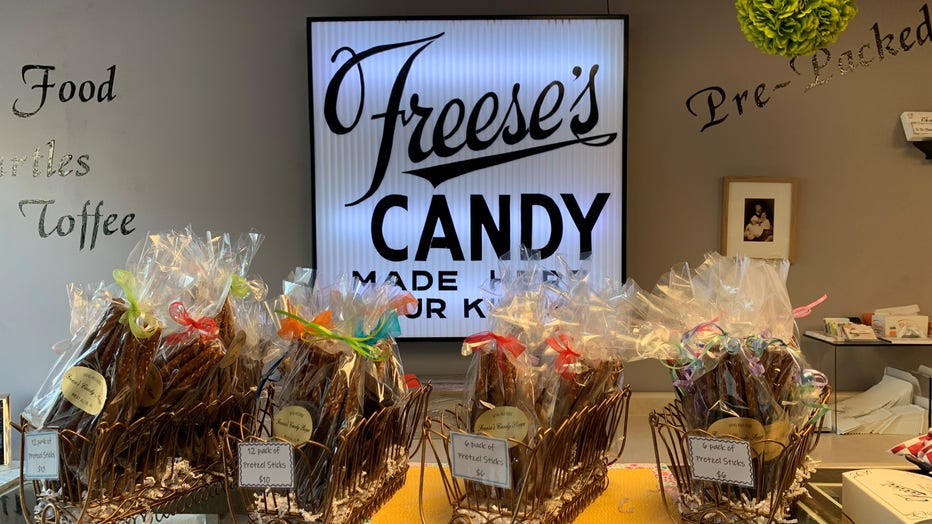 "That was hard for our businesses to absorb," said Matel.

She expressed interest in applying for the grant when the application process opens.

"We all want to succeed," said Matel. "That's just a little way to help."

"Especially for small businesses and especially minority businesses that don't usually have the startup capital to get the things done that they need to," said Allen.

Allen, co-founder of The Bronzeville Collective, shares space with roughly 25 vendors and said this money could help many focus on what they do best. 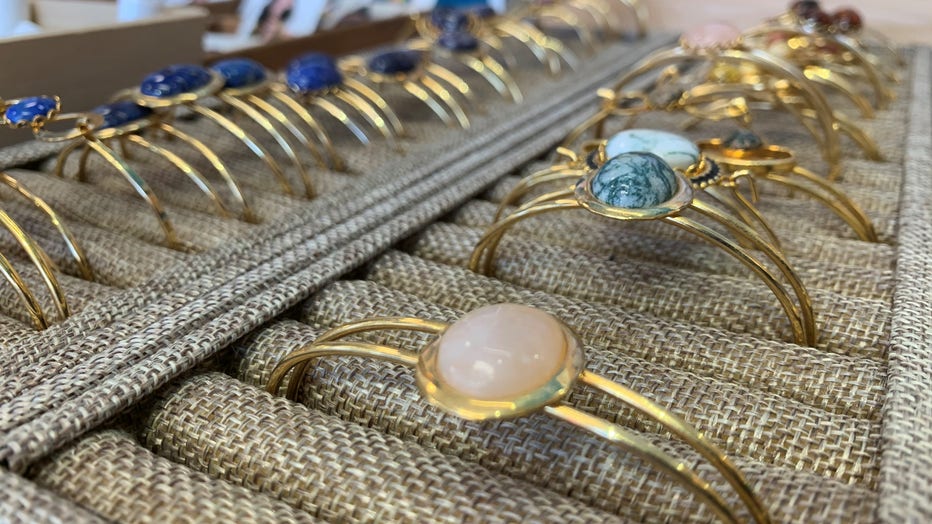 "With grants, that financial infusion directly into the business, so many of our vendors can take it to the next level, get better branding, buy more product and really have a breather and focus on their creativity, which I think is amazing," said Allen.

Evers estimates 84,000 businesses will benefit from this program.

In a joint statement, Assembly Speaker Robin Vos and Senate Majority Leader Devin LeMahieu called Evers' veto disappointing, saying they want to know where the rest of that $3.2 billion will go, adding that Wisconsin 'deserves transparency' in this process.

Gov. Tony Evers announced Thursday, April 22, that Wisconsin will award up to $420 million to small businesses affected by the COVID-19 pandemic.