Billions of tourism dollars are on the line for the Milwaukee area if the summer festival season is canceled for a second year in a row over the pandemic.

MILWAUKEE - Billions of tourism dollars are on the line for the Milwaukee area if the summer festival season is canceled for a second year in a row over the pandemic.

After wishing 2020 would hurry up and end, some of the same casualties of the coronavirus pandemic are repeated themselves early in 2021.

This week, Milwaukee Pride, traditionally the kickoff for the city's summer festival season, announced it is once again canceled. 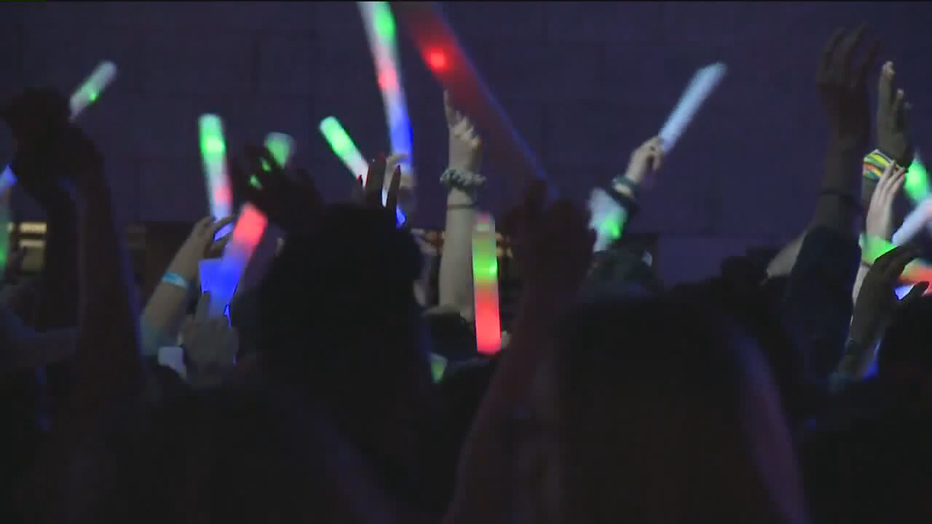 "Not to be dramatic but it’s a devastating loss," said West Shaver, the president of Milwaukee Pride Inc. "You’re talking 200 local entertainers without an opportunity to perform. You’re talking over 100 local vendors and businesses that we use."

Shaver predicts his event will only be the first of other large gatherings that will not be going forward again this year. 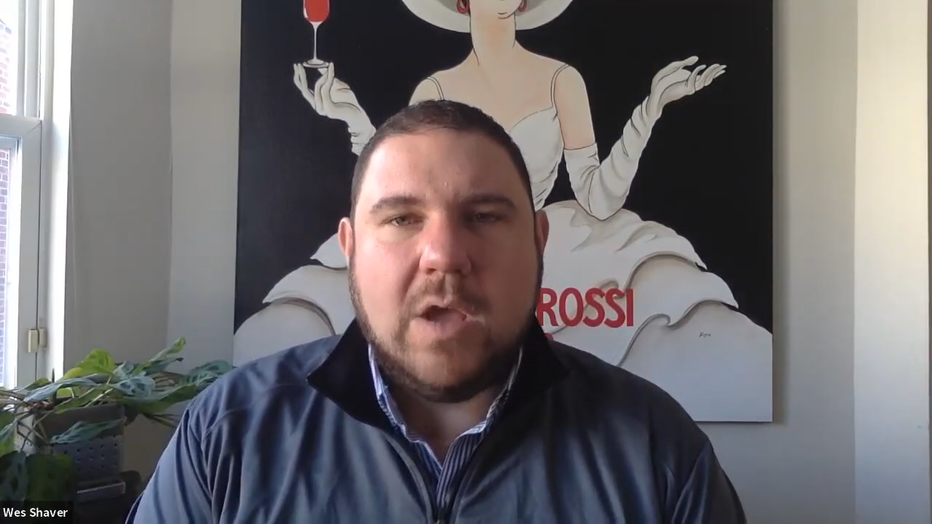 "We can’t get into a rut where people think this is the new normal," Shaver said.

Claire Koenig with VISIT Milwaukee worries what another season without festivals will do to the city. 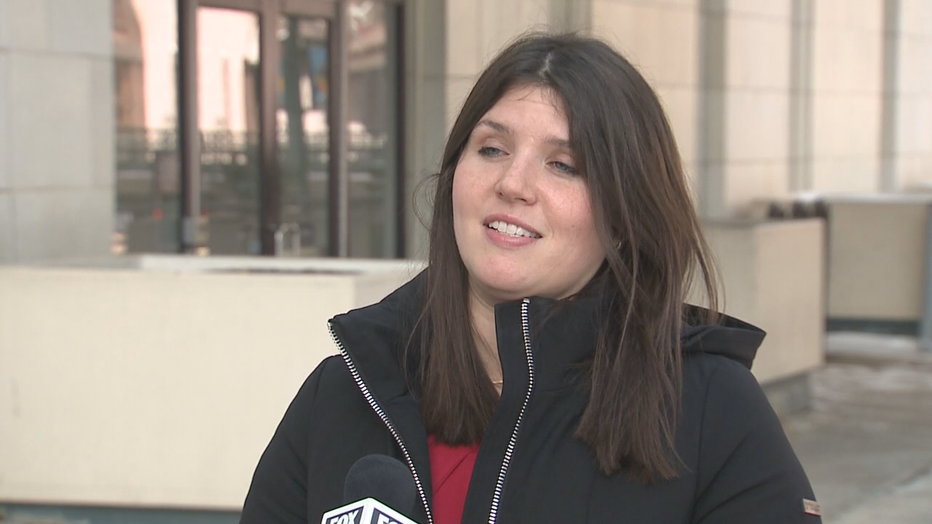 Last week, singer Halsey canceled her tour. She was supposed to headline Summerfest on July 3.

"In 2019, tourism in the Milwaukee area was a $5.9 billion economic impact to Milwaukee. Occupancy rates for 2020 were roughly 45% than the year before. We are talking likely billions of dollars in lost revenue," Koenig said. 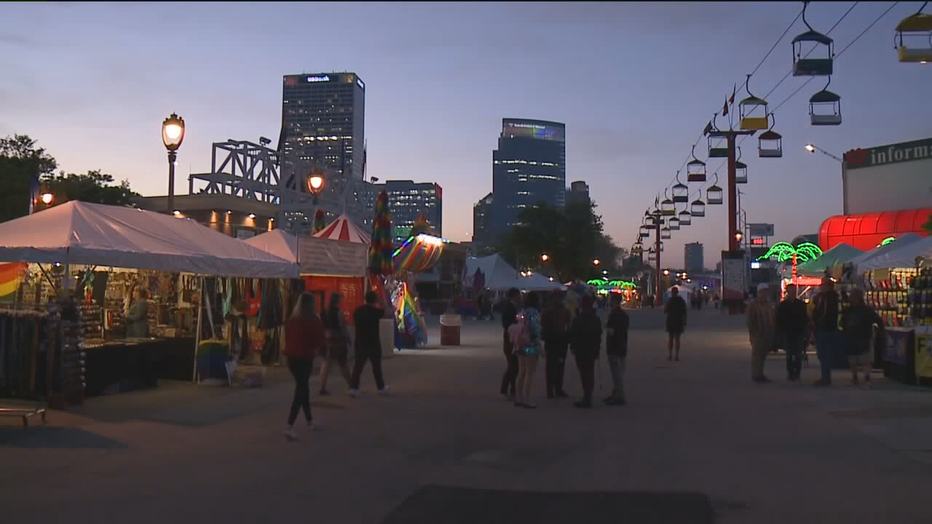 One event Koenig hopes will be a bright spot -- the Ryder Cup in Kohler coming this September.

But like everything else, it is dependent on controlling coronavirus.

Other large area events are still planning to go forward. A spokeswoman for the Cedarburg Strawberry Festival tells FOX6 News organizers will make a final decision in March about holding the event -- and in what capacity.

Milwaukee Pride, Inc. announced on Tuesday, Jan. 26 that it is officially canceling the four-day event slated for June.

Wisconsin to join minority of states with no mask mandate

Wisconsin will become one of only 10 states without statewide mask mandates when the Assembly votes Thursday to overturn Gov. Tony Evers' order.