MILWAUKEE - Findorff conducted on Wednesday, March 16 a massive concrete pour to establish the foundation of The Couture along Milwaukee's lakefront.

This first pour will establish what is called the "raft" – the 700 cubic yard foundation that will support the core of the 44-story tower.

"So it's a full day process and basically today marks a very momentous day for us because this is the base of a 44-story skyscraper," said Rick Barrett, developer. "We are putting a very, very significant building in the ground that will be here for the next 200 years. " 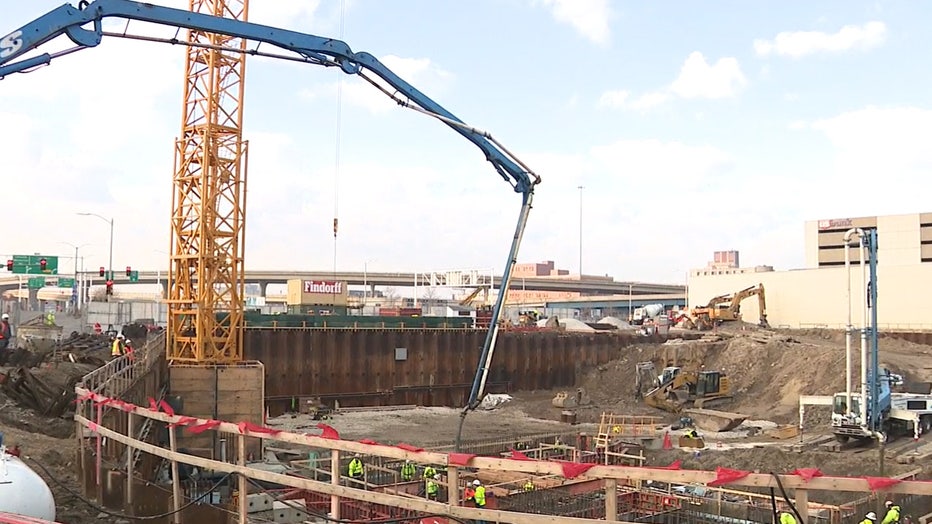 Concrete pour at the Couture, Milwaukee

Key stats from a news release include:

"This is great for downtown, it's great for transit oriented development, but it's also great for the citizens in our city who need access to family-support work. This is great," said Acting Milwaukee Mayor Cavalier Johnson.