Father killed trying to save kids

Father killed trying to save kids 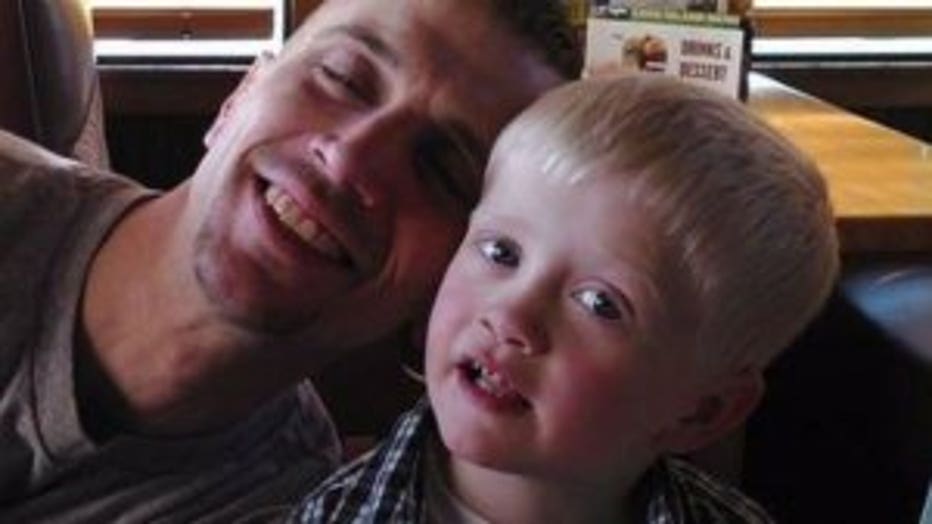 WAUKESHA -- A cousin on Thursday, Feb. 21 shared heartbreaking new details after three people, including two children, died in a fire Tuesday, Feb. 19 at a home near Arcadian and Sultan in Waukesha. That cousin said the father rushed back into the house in an effort to save two of his children, and all three didn't make it out.

As of Thursday, investigators had not positively identified the victims. On Thursday morning, we were told autopsies had not been completed. 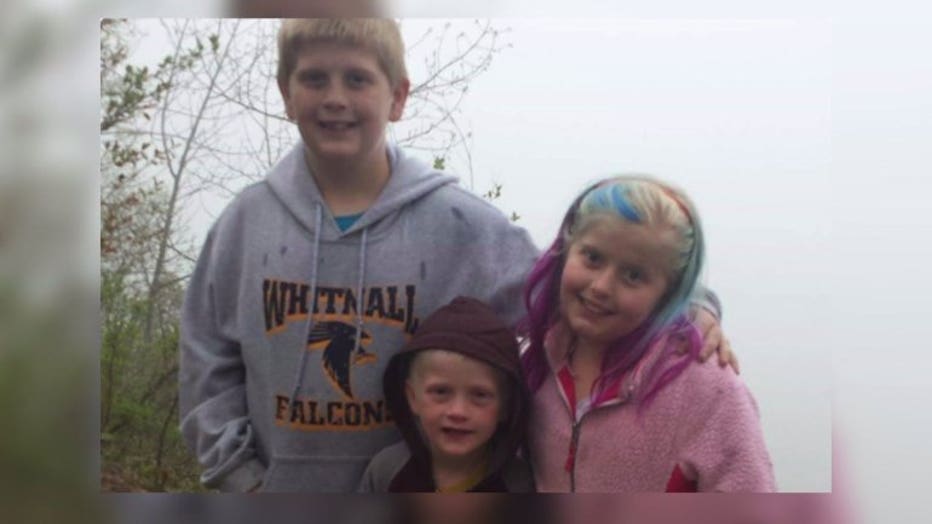 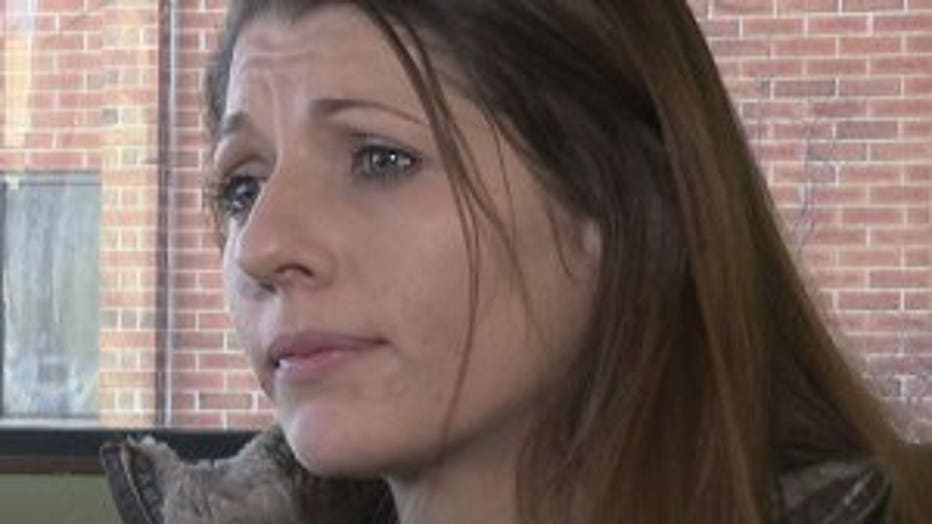 According to Newell, Duffy Sr. went back into the home to rescue his children, and while he was inside, Newell said the floor collapsed on top of him. He and the two children died.

"He tried to wake them up and get them, and found they weren't following him, so he ran back to go get them. From what I understand, when he went back, the floor collapsed on top of them," said Newell. "It was a testament to how good of a dad he was and how much he cared for those kids."

Konner Duffy, 9, made it out safely. Mother Casey Duffy wasn't home at the time.

It happened around 3:30 a.m. Neighbors described an inferno. 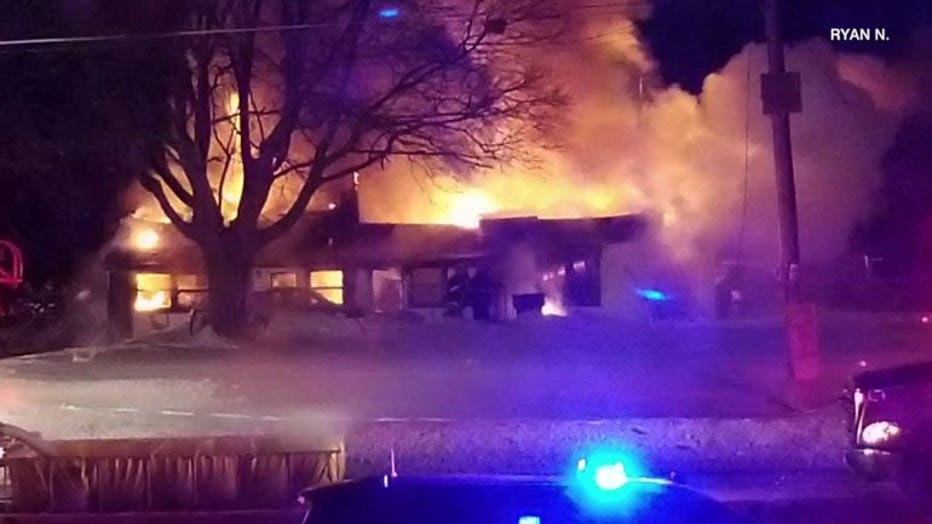 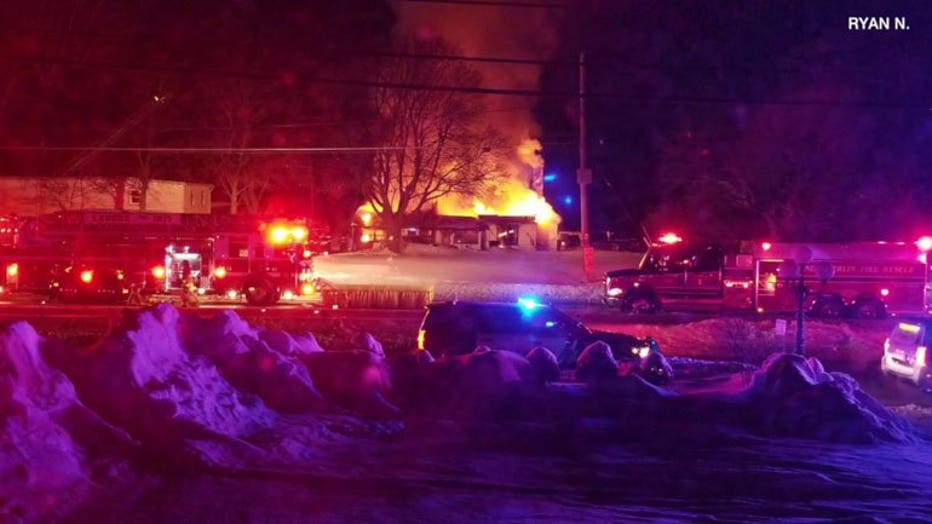 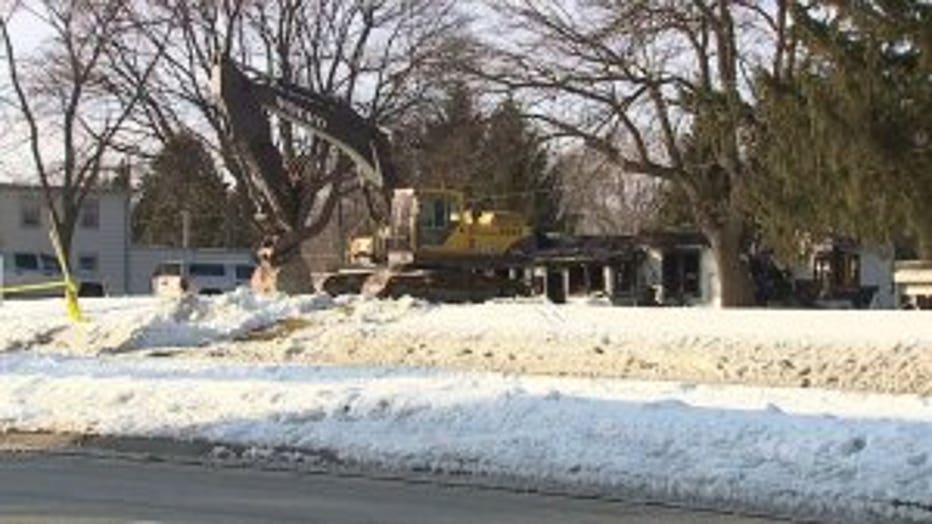 Newell said the Duffy family was renting part of the home, and an 80-year-old woman in the other unit, not related to the family, also escaped.

Newell set up a GoFundMe.com account to help cover medical expenses and funeral arrangements. The family has also established a fund at Summit Credit Union locations under the name "Casey and Konner Duffy Fundraiser."

"I had a really good talk with all of the family last night, going over all their favorite memories of all of them. We just had so much to say," said Newell. 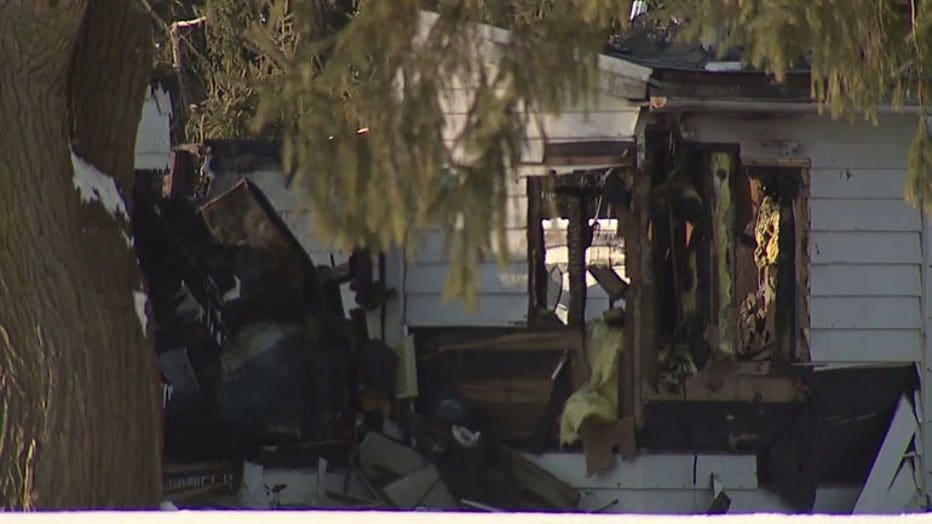 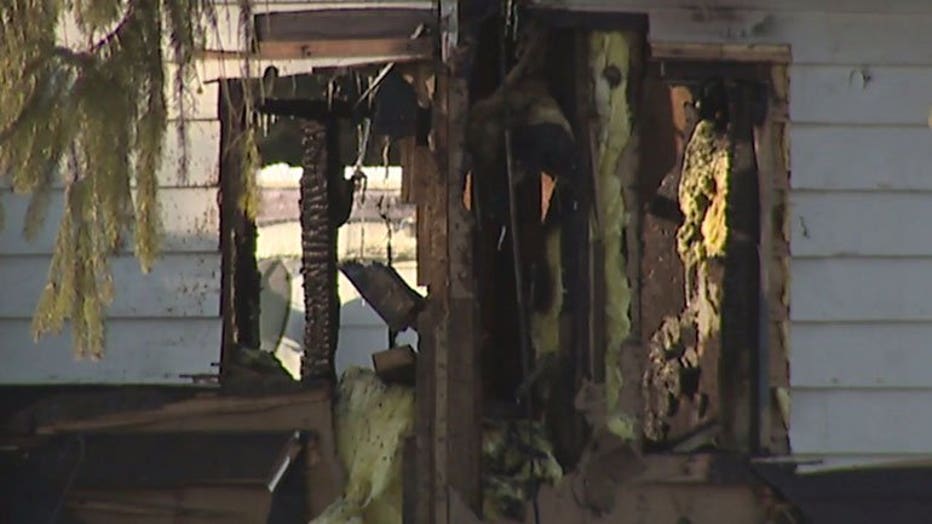 Newell said the boy who died loved wrestling and fishing, and his sister loved baking cookies and fashion.

We were told Konner Duffy was released from the hospital on Wednesday afternoon.

"Nothing will ever be the same for him. (Konner) just said he needs his brother and sister. He doesn't want to be an only child," said Newell. "They were just a very close group of siblings." 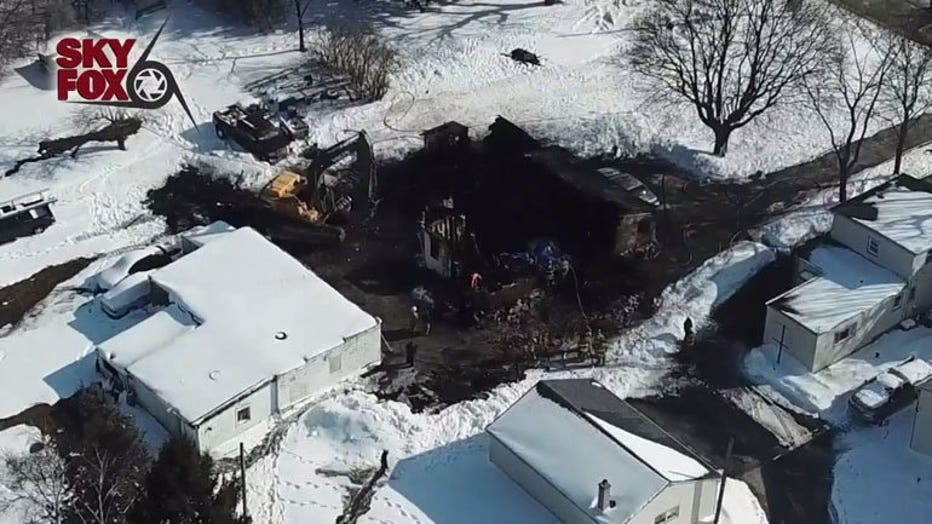