A child abuse victim, now advocate, says she worries about kids like her who, in 2020, only see their teachers through a computer screen due to the pandemic.

WAUKESHA, Wis. - A significant decrease in reports of child abuse sounds like a good thing, but health experts in Wisconsin are saying reports are down in 2020 for all the wrong reasons. 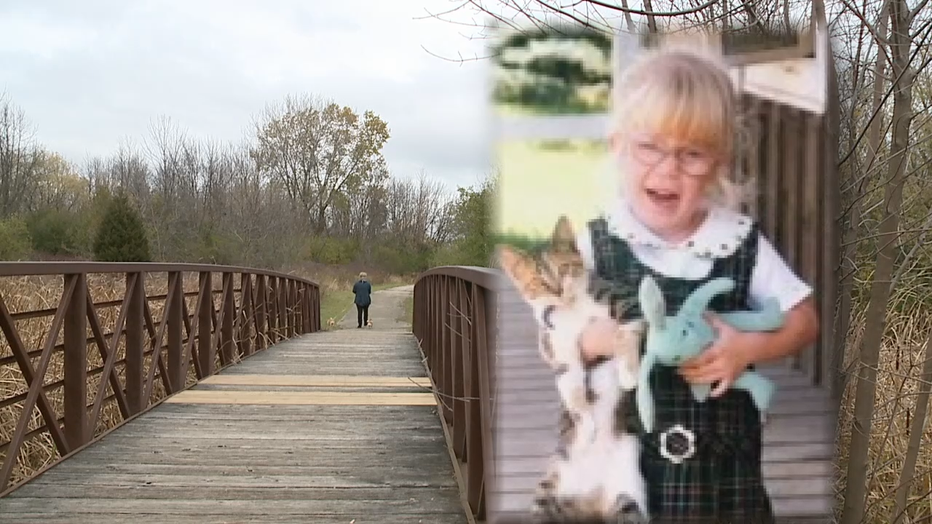 Anna Vinopal works with Kids Matter, an organization that advocates for abused and neglected children. She knows first-hand the impact a child abuse report can make.

Vinopal was in fourth grade when a teacher at Country Dale in Franklin first made a report to Child and Protective Services. 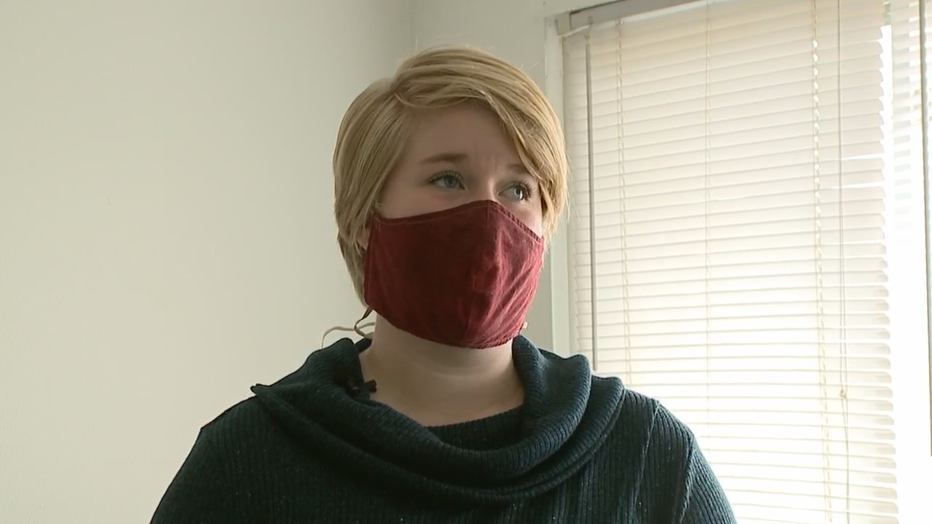 “We had a very chaotic household,” said Vinopal. “I had a lot of siblings, single parent. It was really scary. We didn't really know anything else other than that at the time."

Vinopal says multiple teachers would step in through 12th grade, ultimately helping her get away from the abuse and graduate.

"If nobody had stepped in, if none of our teachers had noticed, I don’t know if I’d be here at all,” said Vinopal.

She’s now worried about kids like her, who, in 2020, only see their teachers through a computer screen.

It’s a question the Walworth County Department of Health and Human Services has been tracking closely. 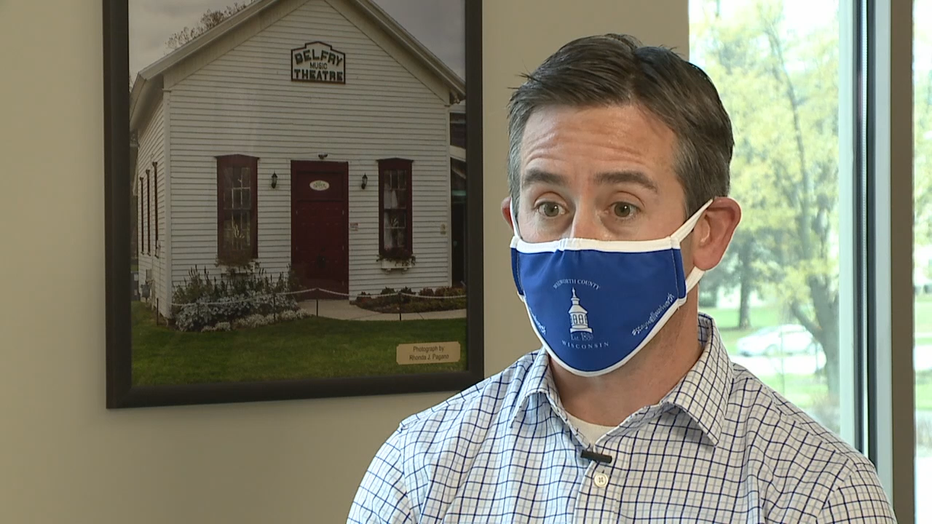 “We really saw reports fall off between February and May, dramatic drop in the number of reports that we received,” said Carlo Nevicosi, Walworth County Department of Health and Human Services deputy director.

Other counties in the state report something similar.

“It’s easy to see schools as an extension of CPS—they are our eyes and ears. They see bruises. They report bruises,” says Nevicosi. 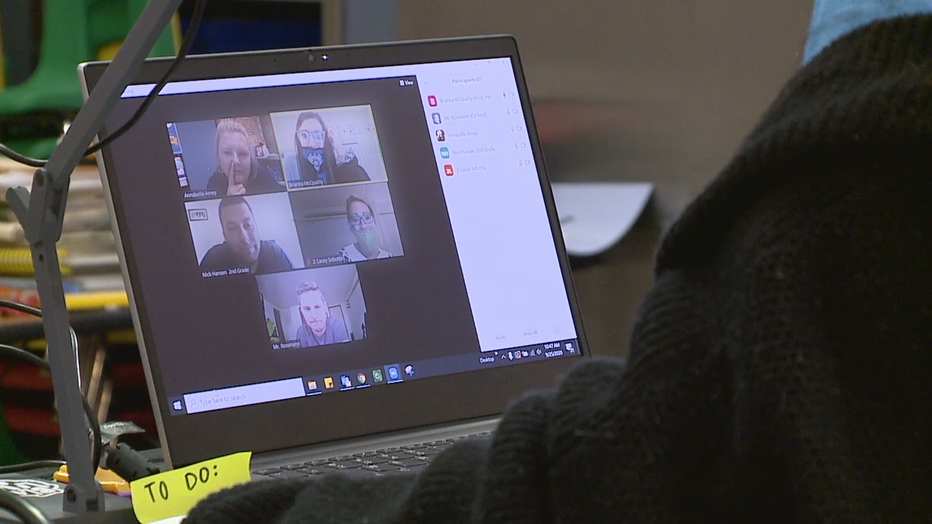 Nevicosi says that as the pandemic goes on, the impact on child abuse cases gets more complex. They are now seeing an increase in child neglect cases.

“For us, I think that speaks to really the strain, the impact that Safer-at-Home, that unemployment had on families," said Nevicosi.

While some students are back in class, many districts remain either entirely or partially virtual. Vinopal hopes that means other adults will step in and make a call.

"We aren't used to having to do those reports, right? I don't look at the kid next door and think, 'Oh, I wonder if I should check in and see how they're doing?' But we do because our teachers can't',” said Vinopal.

Kids First, an organization in Missouri, has put together a helpful toolkit of resources for how adults should address this issue during the pandemic.

More information on where to report suspected child abuse in Wisconsin.